God Help Couples Who Don’t Have Kids. Especially, The Woman!

Why is it anyone else's but the couple's or woman's decision to have a child or not? It's their life, why must the world bother? Why is it anyone else’s but the couple’s or woman’s decision to have a child or not? It’s their life, why must the world bother?

People are always so curious about this particular area of our life, isn’t it? A married couple has to face this question from time to time: “Do you have kids?”

When some of us reply in the affirmative, the response is, “You do? Wow! Aren’t they a blessing?!”

But, heaven forbid if one was to reply in the negative! The instant reaction is arched eyebrows that hit the roof, indignation writ large on the face and eyes that bore holes through your conscience, asking you, “NO? You DON’T have kids!? WHY? Don’t you like kids?”

It fills the couple with such guilt, as if they have committed sacrilege, or some such thing! God help such couples. Especially, the woman.

It is a matter of great concern for the society if a woman hasn’t had a child. An avalanche of whys and wherefores follows the woman everywhere she goes. Her replies, which fail to satiate people’s curiosity, are followed with counterarguments that can wreck havoc on her psyche. Her decisions are then dissected some more; a sadistic pleasure derived out of the entire exercise. Finally, after having had their fill of fodder for gossip and discussed the minutest details of the woman’s life, life gets back to normal – for the society and for the poor woman.

Sometimes they may find greener pastures and leave that woman in peace! I know. I have been through the entire roller-coaster ride of being interrogated, ridiculed…Ugh! Now that I am way past the childbearing age, I am able to live in peace.

Another reason why I am living in peace is, I brought home a dog and brought him up as my child. Of course, it had its own set of teething troubles. For, when I did get him home a decade ago, there began another round of questioning.

“Why an animal? Why not adopt a child? Why not make use of the latest fertility treatments? Who will be your support in your old age?” Aargh! As if it made any difference in their lives that I brought home an animal!

It amuses me, the kind of reasons people come up with! Do they really worry who will care for me in my old age? As if every child cares for his parents when they get old. A countless number of sad stories we have heard of children literally throwing their parents out of their own homes…I don’t even want to think about it!

It is a most personal matter – having a child – and it should be left to the woman to decide if she wants to have any. It definitely will not make her incomplete. It should not! A woman is complete the way she is! Yes, there’s this notion that making use of the ability to give birth to a child through one’s womb, is being thankful to our Creator for His blessing. But, not putting that womb to good use is not going to hurt the Creator’s sentiments; He knows why we do what we do!

I wonder when the day will arise when decisions as intimate as marriage and having children will be the concerned person’s prerogative. It can be stifling following societal norms when the heart isn’t ready for such momentous decisions.

There could be reasons why someone would prefer staying single for the rest of their lives, or why someone might decide to give up the thought of bringing a child into this world. It’s their life, why must the world  bother?

With the help of words, I share my life. Words that inspire, words that touch a chord, words that share stories of battles we all fight. read more... 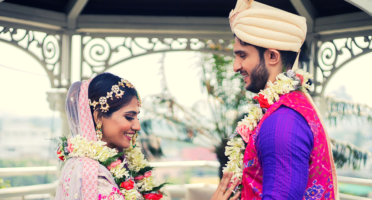 As The Newly Weds Will Find Out, Is Love Enough? 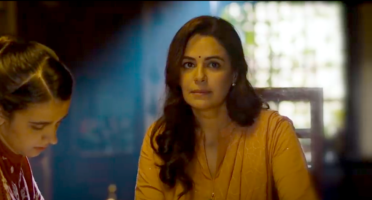 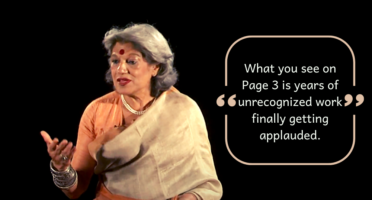 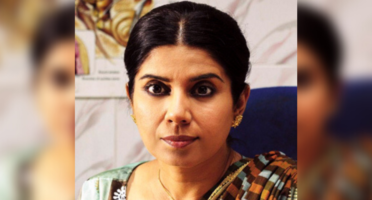 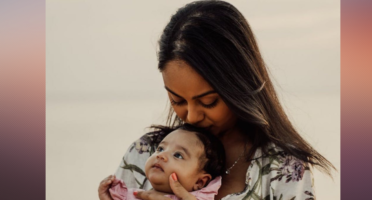