Do Surrogacy Laws In India Really Care About The Surrogate Mother?

While surrogacy laws in India ostensibly protects the rights of surrogates, moral policing seems to be the real concern, than women's health. 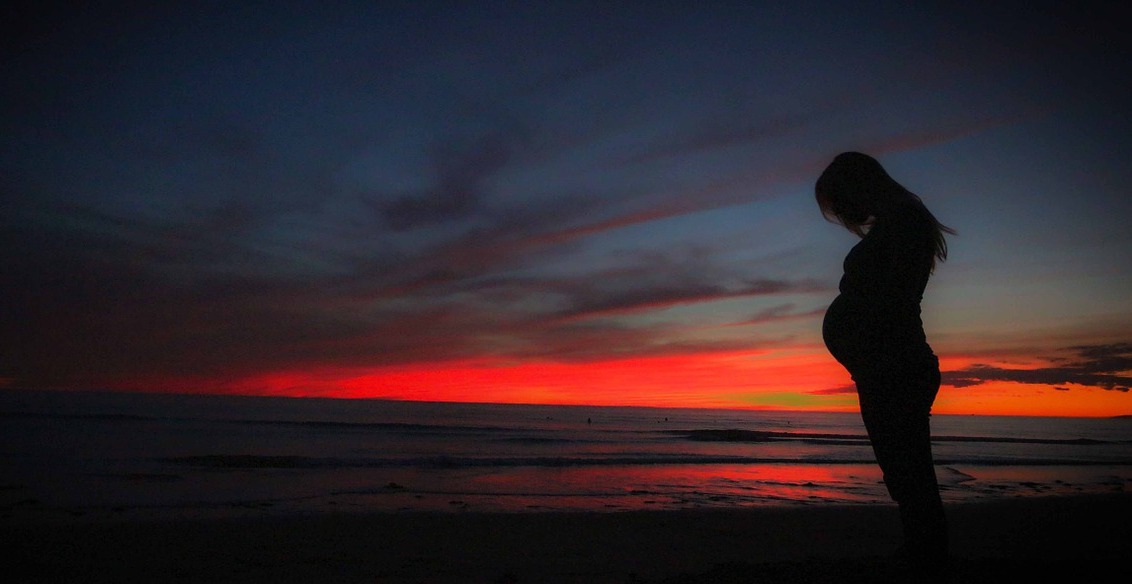 While surrogacy laws in India ostensibly protects the rights of surrogates, moral policing seems to be the real concern, than women’s health.

The desire to procreate is a very fundamental attribute of the human race. Unfortunately, many are deprived of the joy of parenthood due to several reasons, biological or otherwise. Developments in reproductive sciences and technologies have helped transcend the barriers to parenthood.

Surrogacy has evolved as a plausible mode of bringing a child into this world, for couples who cannot have children biologically. Surrogacy has also been a means of earning large sums of money in a relatively short span, for women who would otherwise earn their livelihood from cooking or cleaning in others’ homes, from selling vegetables or other random, unstable, odd jobs.

A draft bill which aims to safeguard the rights of surrogate mothers recently attained clearance from the Union Cabinet. In an affidavit to the Supreme Court last year, the Government had said that it does not support commercial surrogacy. If approved by Parliament, the law will ban people who do not hold an Indian passport, as well as Indian single parents and gay people, from having children through surrogacy.

Do such restrictions help?

I understand that there are legal, ethical, and emotional implications. And there have been instances of abandonment of the baby, health risks for the surrogate mother, citizenship issues of the child and underpayment of compensation, amongst others.

But should the government not try to regulate the industry instead and address proper implementation of surrogacy laws? The fact that foreign couples and Indian homosexual couples / single parents would be denied surrogacy is even more discriminatory and confusing. If the purpose is to protect a woman from exploitation, what difference does it make to her whether the womb is being rented by an Indian or a foreigner?

Speaking of exploitation, how many women in the country, poor or rich alike are married with the sole purpose of bearing a child? Everybody tells a man to find a ‘nice girl’, and settle down to start a family. At times, the same wife goes through multiple childbirths in an attempt to bear a male child, her consent being nobody’s concern.

In that process, she may have undergone abortions as well, much to the destruction of her physical and mental health. And these women get paid nothing for the use of their womb! Isn’t that exploitation of a woman? However, nobody raises an objection because it is all under the acceptable social realms of holy matrimony.

How is it an exploitation when an adult woman consents to carry a child for a couple in return for a monetary compensation? Should a woman not reserve the right of choice when it comes to her body?

Can the lawmakers understand the plight of a woman who is struggling financially to raise her child? Is it fair that she is being denied the opportunity to make her life better? Would people still care for their definition of ‘ethics’ if they had to worry about survival?