Is Being A Fair Parent Tough? Not If You Follow Your Parenting Instincts!

Being a fair parent is part of learning to be a parent, and comes on the job. How do you define a fair parent? Are you one? Read on to find out. 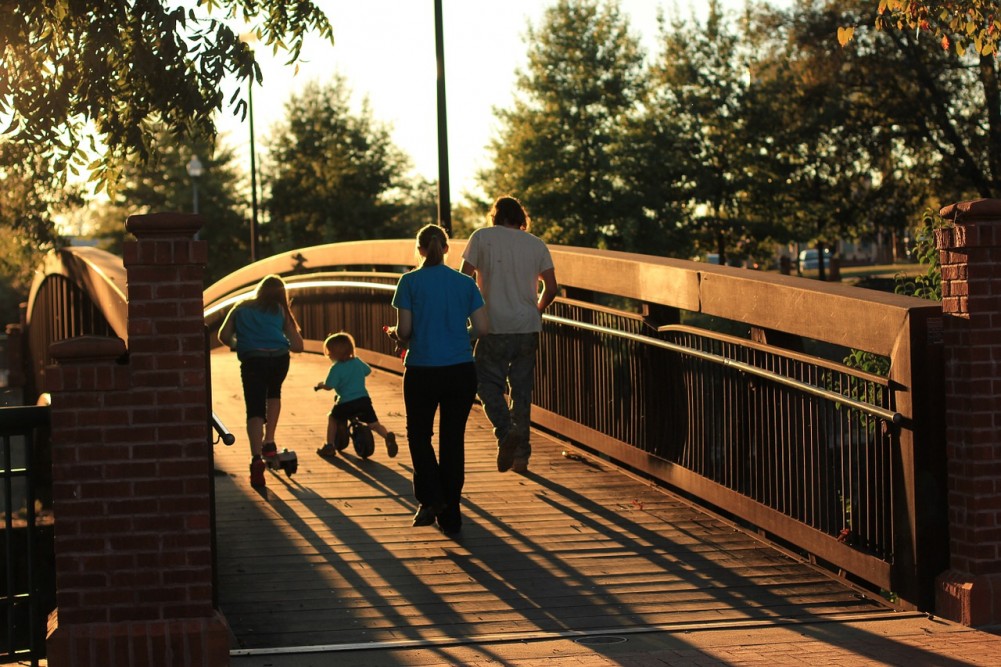 Being a fair parent is part of learning to be a parent, and comes on the job. How do you define a fair parent? Are you one? Read on to find out.

My greatest concern about having more than one child, apart from having to suffer through the trials of morning sickness and labour yet another time, was being a fair mother to two children. Is it humanly possible to be a fair parent?

First of all what exactly is a fair parent?

Suppose we say that a fair parent is one that gives equal time and attention to all the children. Sounds quite reasonable, does it not? But what if one child needs more time and attention because he is handicapped in some way? In this case everyone may be sympathetic and say it is an exception.

How about the case that one child is unusually talented at something. As a parent, is it wrong to devote some extra time and resources to hone the innate talents of the particular child? Now we are treading on murky waters. If you do that, aren’t you comparatively neglecting the other children? Won’t they feel cheated?

On the other hand just because one sibling wants to take dance classes should some classes be forced upon the other one too, to meet some illusive idea of fairness?

What about circumstances? The first born has the full attention of parents during their infant years where as later children need to share the attention of the parents with their siblings even in the infant years.

My experience with two children

But then I found that the younger one was much more adept with her hands. She was a lot more skillful at fitting blocks together and putting shapes in the right slot than her sister had been at that age. Watching her interest in the blocks my older one tried her hand at them too. Earlier the older one used to give up easily, but watching her sister she started trying harder and got a lot better at it.

The younger one on the other hand noticed how much the older one enjoyed story time on my lap and leafing through books. So one day she brought me a book all on her own and said “eed, eed mama eed.” Pleasantly surprised, I did as commanded. When I finished reading she looked at me gleefully and said, “Again? Again. Eed again!”

A friend of mine recently complained that I used to be much more restrictive and with my older one than I am with the younger one. Yes that is true. That is because I learned there were some things I should be more lax about, after my experiences the first time around. Should I not use this knowledge now that I have it? Yes the younger one enjoys the benefit of an experienced parent, while the older one had to deal with a novice. But the older one enjoys a more enthusiastic parent. I can’t bring myself to celebrate and record every milestone of the younger one with the same enthusiasm as I did the older one.

I have learned, not to take the perception others have of the way I deal with my kids, too seriously. Because they cannot possibly have the full picture.

I have decided, that to be a fair parent I must do what is best for my kids individually, rather than worry about how I treat them in comparison to each other.

But if we are sensitive to the needs of  all our children, and take it all in to consideration while making parenting decisions, we will probably make the right ones. And sometimes, if we err, it is important to remember that kids are robust and a few mistakes are no going to ruin their lives. In such cases it is best to own up to our mistakes and be careful to avoid them in future.