If Our Boys Have Role Models Like Obama & Trudeau, We Won’t Need Feminism!

Barack Obama’s interview to Glamour where he goes to lengths to explain his own feminism is spot on - on all that one might need to know about feminism. 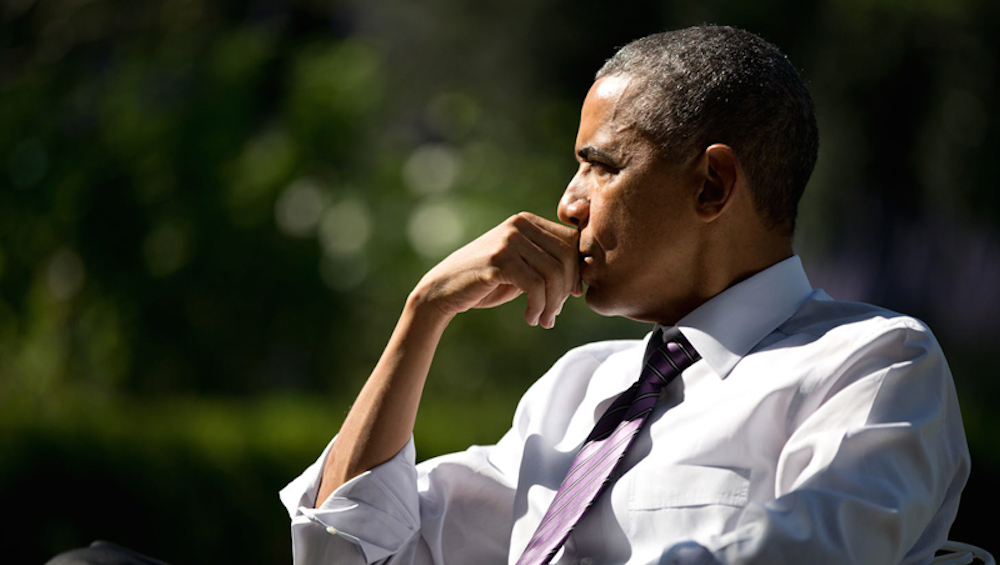 Barack Obama’s interview to Glamour where he goes to lengths to explain his own feminism is spot on – on all that one might need to know about feminism.

Every sentence of the interview seem to consist of a very simple do or don’t which if put into practice, might banish the need for any feminism at all eventually!

The key is change in attitude; change in the attitude which exists currently once someone says it’s a boy or it’s a girl. Stop raising girls to be demure and boys to be assertive – he wrote.

The entire interview can be read here.

Just a few months ago, at a UN Conference, Justin Trudeau, Canada’s Prime Minister, took an unabashed stand on feminism, saying, “I’m going to keep saying, loud and clearly, that I am a feminist. Until it is met with a shrug.”

We might have had philosophers of yesteryears or activists these days, who hold the flag of feminism.

However, to have men holding positions of political power come out openly as feminists means a lot to women all over the world and to the goals feminism needs to achieve.

Boys and men get a very powerful role model to look up to.

Objectification of women exists in its subtlest forms wherein they need to use makeup to look good, have hair-less legs to be able to wear skirts or dress a certain way to look acceptable. Even the best of men subconsciously objectify women – which is a strong comment on culture and mindset; both of which strongly depend on other men around them. Hence, men who still hold preconceived notions on women and their rights are forced to re-think and re-analyze their views.

Men who support feminist ideologies secretly, can now come out in the open with their views, and not worry about sneers and jibes from colleagues and friends.

One strong aspect on equality is to give traditional women related tasks the importance that they deserve. Men who might sincerely support career oriented women, might not find themselves overtly comfortable changing a diaper or take for granted the mundane task of child rearing as a natural thing for women with few challenges to it.

And as Obama mentioned in the interview, growing up without a dad, one looks to the society for rules on masculinity.

Hence if our boys have men as Trudeau and Obama as an ideal to look up to, we are sure of a generation which in years to come would have abolished feminism – as it would have no need for it. 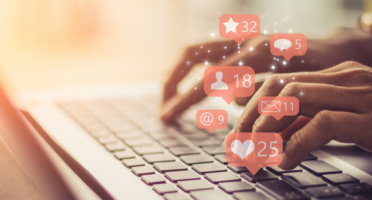