Why Is The Turkish Serial ‘Fatmagul’ Drawing The Attention Of Viewers In India?

The Turkish serial 'Fatmagul' is a much talked about serial which is being aired on Zindagi channel. The plot is moving and bound to keep you engaged. 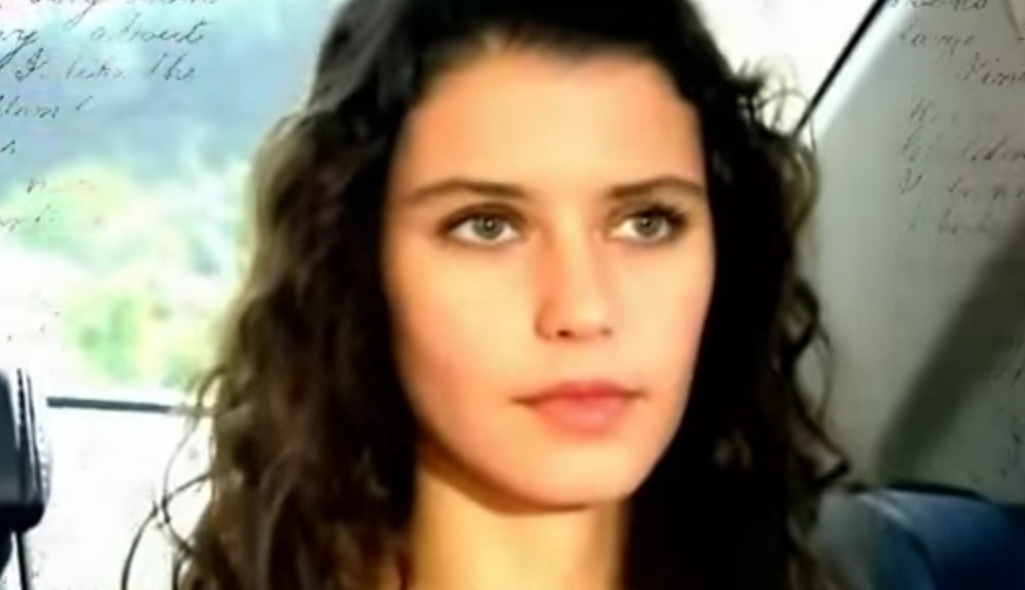 The Turkish serial ‘Fatmagul’ is a much talked about serial which is being aired on Zindagi channel. The plot is moving and bound to keep you engaged.

It is based on the novel written by Vedat Turkali, a famous turkish novelist.The story revolves around Fatmagul played by the attractive Beren Saat who is the main protagonist, a young and a simple turkish girl who stays with her brother and her sister-in-law. She helps them run a dairy shop. The serial is set in the scenic and breathtaking shorelines of Turkey.

Fatmagul is engaged to marry a fisherman named Mustafa (Firat Celik) and she’s eagerly waiting to tie the knot as she desires to get away from her nagging sister-in-law. Kerim (Engin Akyurek) is a blacksmith who stays with his aunt Meryam. During an extravagant engagement ceremony between two influential parties, Kerim meets his old friend Vural as well as his cousins Selim and Erdogan. Selim is the rich cousin who got engaged.

These four young hunks wish to continue the celebrations way into the night, even after the party, by going on a drinking spree. During the early hours of the morning, Fatmagul  goes to to bid  farewell to Mustafa who is going on a fishing trip. It is during this period that she encounters the inebriated gang of boys. Being intoxicated with drinks and drugs, they gang rape Fatmagul. Later, Kerim’s aunt Meryam discovers ravaged Fatmagul, the next morning while she was picking herbs. The whole town is fuming with anger over the incident and she’s even shunned by her own ‘fiance’ whom she loves a lot. Mustafa had been fed with false information about her.

Women can be a source of strength to each other

Justice eludes Fatmagul due to the plotting and scheming of the rich perpetrators. She looses all hope in her fight for justice and her desire to live. Fortunately, Meryam, Kerim’s aunt is a source of strength to Fatmagul and she supports her during this entire ordeal. This depicts that a woman can be a source of strength to another woman. If women support and stand up for each other then no force can subdue them. Women are naturally bestowed with mental grit and will power and if we join forces and become one, this world will surely be a better place.

But the irony is that in many atrocities that are taking place against women, there is also a woman who is hand in glove with the wrongdoers. In this case, Fatmagul’s sister-in-law makes her life miserable. She emotionally tortures Fatmagul and makes her life further complicated.

Kerim takes the blame for the entire incident and accepts to marry Fatmagul, though Kerim is not sure whether he really was a part of the crime or not. He was totally passed out when the gang rape took place. Kerim agrees to marry Fatmagul, buckling under the pressure of the rich and influential perpetrators. They are also his friends and cousins. They assume that the easiest way to get out of this mess, was by getting Kerim married to Fatmagul as they both belong to the same strata of society.

This confirms that many grave crimes like rape are hushed under the influence of power and money. Ironically even today, it’s the rape victims who carry the stigma for no fault of theirs. This serial also points out that not many people are willing to marry a rape victim. How many men would have the courage or integrity to enter into a wedlock with a rape victim, whether it is love or arranged? In the last episode, Vural confesses to Kerim that he was innocent after all, that Kerim had nothing to do with the crime.

Will Fatmagul finally get justice? Will she finally fall in love with Kerim who is married to her but whom she hates the most as she believes that he’s part of the crime? Or will Mustafa whom Fatmagul loves a lot come back to her life?  To know the ending, stay tuned to Zindagi channel where this serial is being aired from Monday to Saturday at 8:50 pm. Do watch.