Here’s Why Feriha From Turkey Is Grabbing Viewers On Indian TV!

The popular serial Feriha from Turkey is airing on Zindagi channel; this author loves its flair as well as its substance when it comes to women. 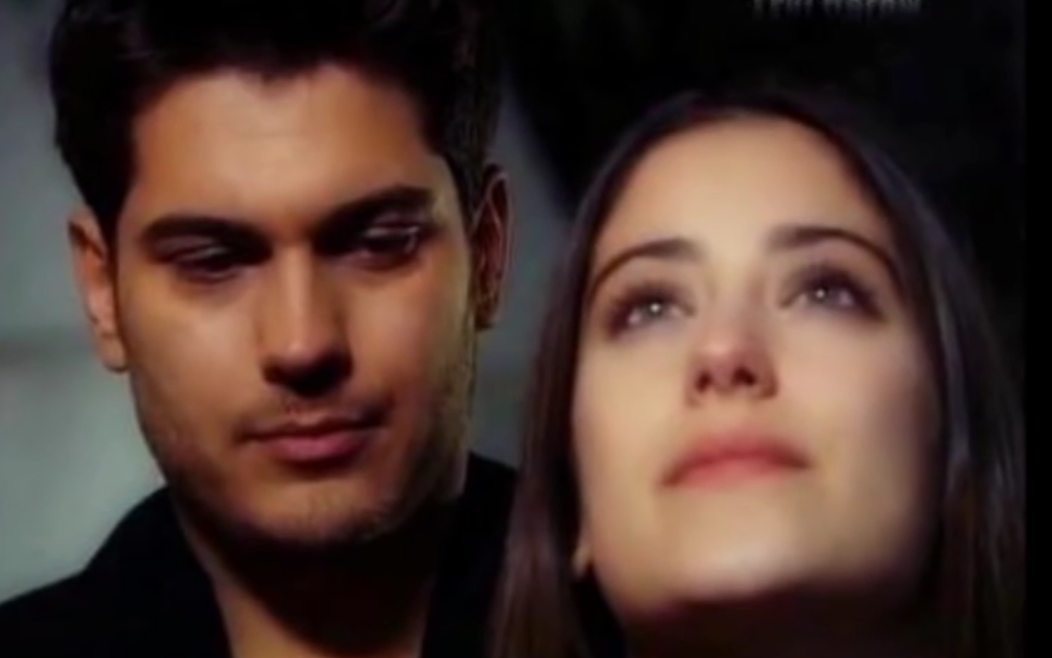 The popular serial Feriha from Turkey is airing on Zindagi channel; this author loves its flair as well as its substance when it comes to women.

Channel Zindagi airs some interesting serials that focus on relationships and women’s issues. Many serials are women-centric. I came across a serial called ‘Feriha’ on this channel recently.

Honestly speaking, the good looking actors, the beautiful scenic locations, and the amazing clothes the actors wore was what caught my attention at first and that’s how I began to watch it regularly. I became engrossed in the serial and soon I realized that Feriha is more than just good looking actors and fashionable clothes.

The beautiful Hazal Kaya who plays ‘Feriha’ in the serial is the main protagonist. Her father is a watchman and her mother works as a maid in a posh apartment. Feriha is young, attractive and an ambitious young girl. She has big dreams. She joins a university after she secures full scholarship.

Most of the students in her college come from elite backgrounds. Feriha begins to bask in her carefree college life. But no student in her college knows about her humble background. Neither does she disclose it to anybody. One of the most popular celebrity and handsome hunk of the college ‘Emir’ played by Cagasay Ulusoy falls in love with her without knowing about her background. Neither does she gather up courage to disclose it.

Both of them make an amazing pair and share a good chemistry on screen. Being from a very conservative family, Feriha’s parents arrange her marriage with a small time businessman named ‘Halil’. But soon Feriha breaks the marriage.

Later in the series,  Emir, discovers about her secret life and he is shocked to the core. He decides to seek revenge on her by renting a place in the same apartment where her family stays in the basement. When Halil kidnaps Feriha and decides to marry her by force, Emir comes to her rescue and saves her life. Under these circumstances they become closer and finally they decide to get married. But the story doesn’t end here. It’s a roller coaster ride with a lot of twists and turns and the ending is not what you would expect.

Fighting the patriarchal views of her family

As a young girl, Feriha has to continuously battle the orthodox rules that have been set by her father and brother. Her father and brother have patriarchal and traditional views. Her father whose name is ‘Riza’ in the serial is not too keen for her to pursue higher studies. He believes in finding a suitable groom for her to get married to and settle down. Feriha has to continuously suppress her dreams and desires for the sake of her family.

Even her brother has a male chauvinistic attitude and is possessive of Feriha. He has a bullying attitude towards his sister. On one occasion when he caught both Feriha and Emir sharing intimate moments, he couldn’t bear to see his sister in the arms of a man. He thrashes her mercilessly and physically assaults her. Luckily, Emir comes to her rescue and saves her from the hands of her dominating brother.

The irony of it all is her brother doesn’t follow any of these rules that have been weighed on his sister. They fail to understand that she is human too. The serial highlights how women have to suppress their emotions and desires for the sake of their families and society. Feriha is plagued with social stigma as she’s a watchman’s daughter. Even Emir’s family doesn’t accept her as a daughter-in-law because of her humble beginnings.

Fortunately,  Feriha’s mother has a very modern outlook. She supports her daughter’s education dreams. She also understands her daughter’s deep feelings for Emir and perceives her daughter as  a woman and above all, a human being. The mother and daughter share a very strong bond, which is delightful to see. She supports Feriha in most of the circumstances, but just like Feriha she is battling social conventions and the patriarchal views of her family.

I must say that the Turkish actors in this serial have striking looks and many of the main leads have an amazing fashion sense.

I enjoyed watching this serial, although I felt that some scenes could have been created and crafted better. If you are a person who loves romance, high emotional drama and scenic locations, then this is a serial to watch. (Feriha is aired on channel Zindagi on weekdays at 5 pm)