A popular Hindi comedy serial portrayed its straying male leads as endearing. What if the roles were reversed? 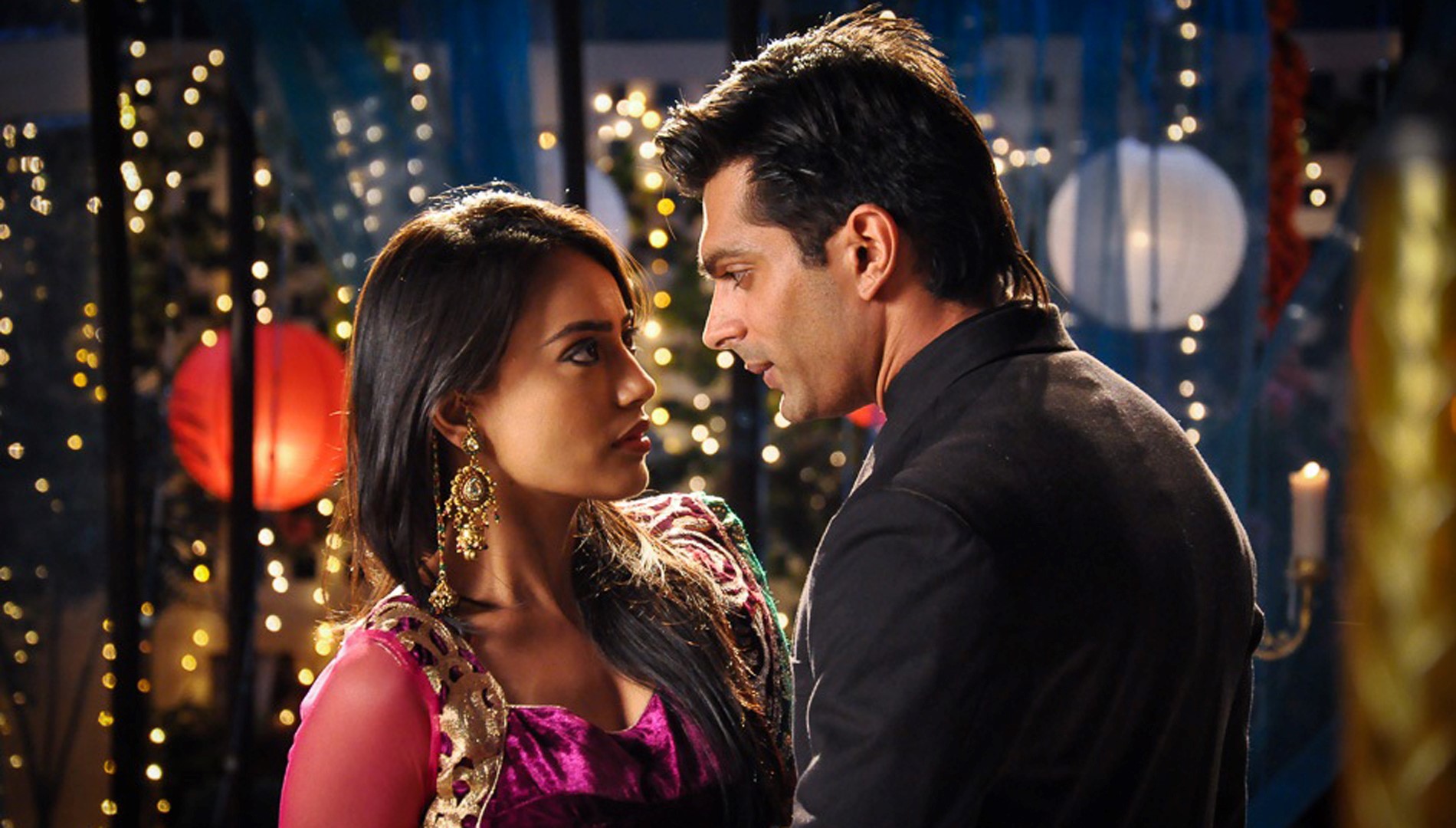 A popular Hindi comedy series on television has men flirt with and letch at their padosan bhabhijis everyday. I recalled that several TV shows and movies have been made along the similar lines. It left me wondering, what if they had shown it the other way round?

Television is an inevitable part of an Indian’s family time. I stay with my husband and my parents. The only time when we all are together is during dinner. We try to make the most of it by having conversations and watching something on TV that can help us unwind. But the saas-bahu sagas with their constant conspiracy-driven plots, instead of destressing our minds, induce more anxiety. Among such stale, no brainer drama series, a comedy show feels like a breather.

For past few days, my family has been hooked to a new comedy show on TV that appears like a saviour to them. While the humour element isn’t compromised, what bothers me is the plot on which the show is based.

This show is primarily centered on two married couples. The husbands have remorselessly fallen for their padosan bhabhijis while both bhabhijis seem to be completely clueless about their intentions. To make the show politically correct, the husbands’ love for their wives is never consummated but their loyalty every time goes for a toss. The creators have presented this ‘adultery of the mind’ in a good light. They have brushed off a serious issue through humour to make the audience feel okay for men to flirt outside of their marriage.

This article is not intended to induce a debate over whether it is okay to have an affair or have emotions for someone outside of marriage. My point is, if it is considered morally wrong for a woman, then why is society so tolerant with men doing that?

The usual pattern of the show is that both men would everyday letch at their padosan bhabhijis and cheesily flirt with them under their breath while the bhabhijis would innocently ask “ji kya kaha aapne?” (“what did you just say?”), and they would dismiss it by diverting the topic. While watching this show, I recalled that several TV shows and movies have been made along similar lines. And not even once has this matter been taken up seriously. It left me wondering, what if they had shown it vice versa? What if a married woman is shown flirting with some other man? Then it struck me that this too has been shown several times, the only difference being that instead of taking it in a light-hearted manner, the female character would blatantly get labeled as a scarlet woman. However, I won’t put the entire blame on the creators of these shows or movies, as they are portraying what is acceptable and unacceptable to the society.

This thought took me back to my childhood time when a newly married couple moved into our house as tenants. We had a two-storied bungalow wherein we lived in the ground floor and the first floor was up for rent. The husband seemed very fond of his wife. A few months after the marriage, his wife went to stay with her mother for some time. But soon after she left, we heard news of the husband’s failed attempt at trying to elope with a girl in the neighbourhood. Of course, the matter wasn’t taken casually but his wife had to go back to her husband against her will. She was told by the elders that he is a man and it’s normal for them to make such mistakes. It’s normal for their mind to wander as it comes naturally to men. She should forgive him and forge ahead in life. Eventually all the blame was put on the other girl who got accused of provoking the man and encouraging him to run away with her. The society forgave the man but the girl’s family was ostracized forever.

This article is not intended to induce a debate over whether it is okay to have an affair or have emotions for someone outside of marriage. My point is, if it is considered morally wrong for a woman, then why is society so tolerant with men doing that? If a man flirts out of his marriage, he is rangeela and if a woman does the same, she is neech and bachchalan. By making it look cool and acceptable, aren’t these shows abetting married or soon-to-be married men to pull the wool over their wives’ eyes and have an extra marital affair? 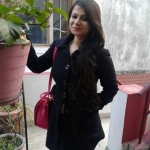 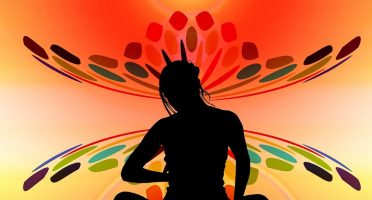 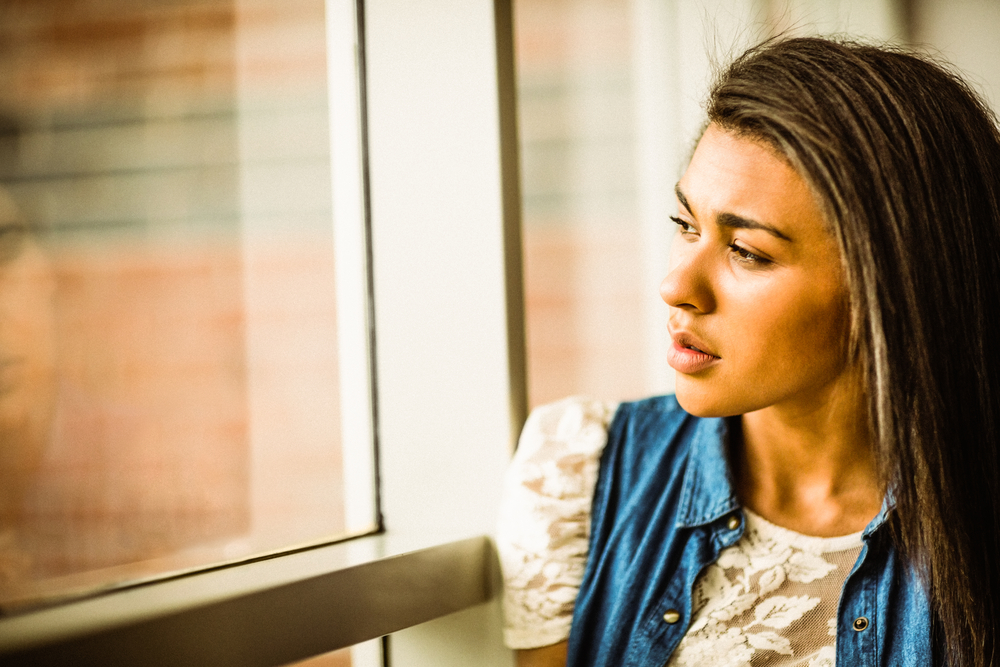 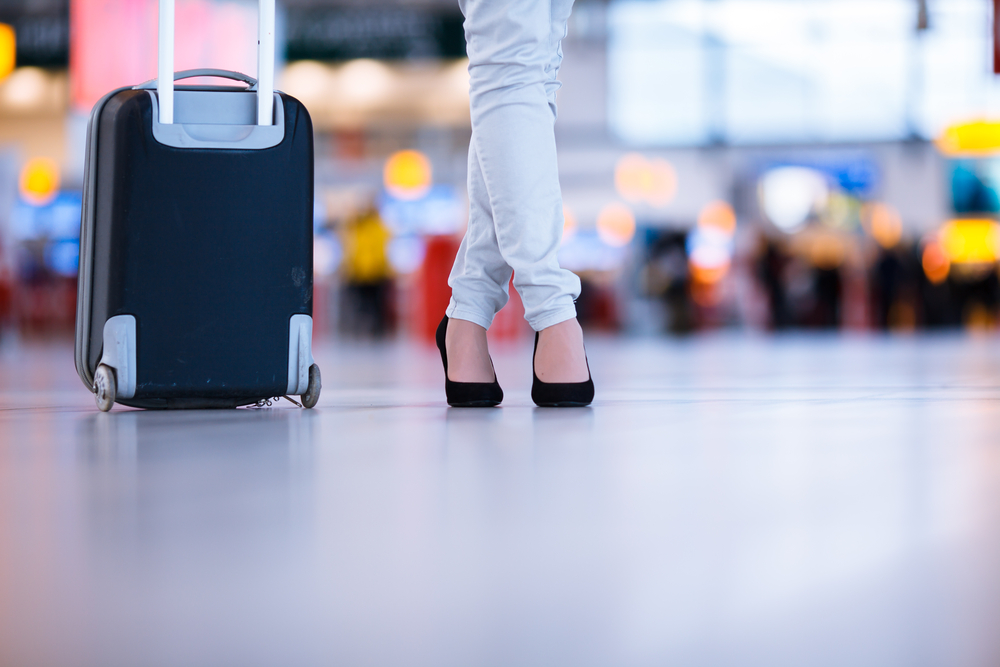 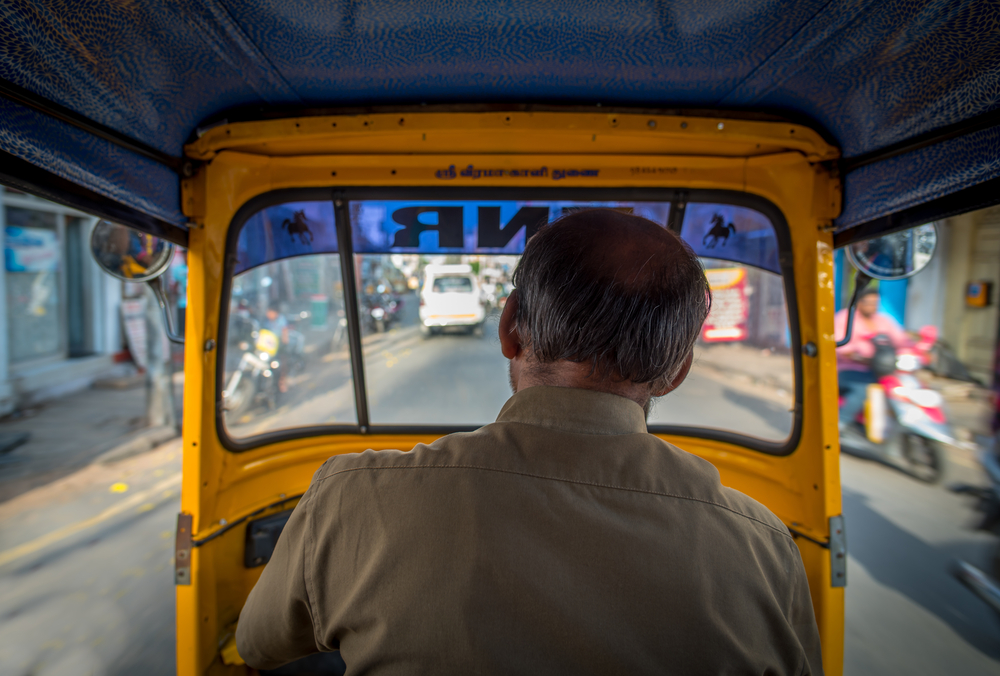 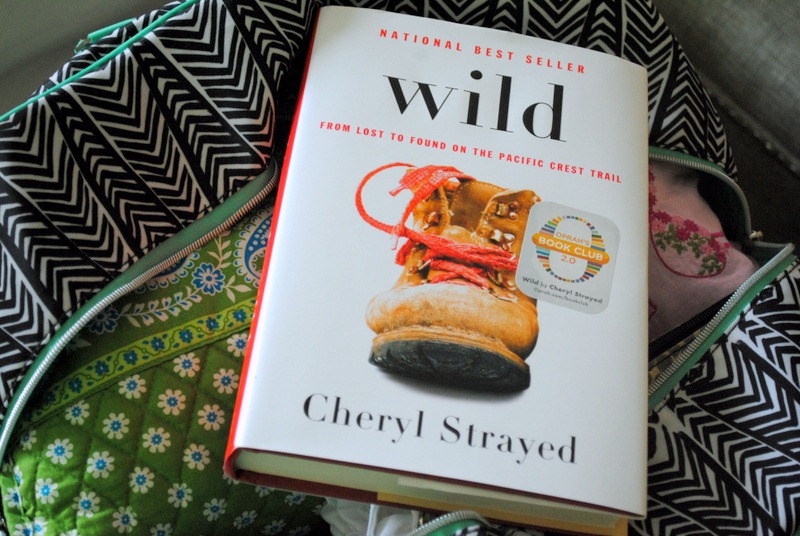