Women In Maharashtra Can Use Their Father’s Name In Documents. Why Not The Mother’s?

According to a government resolution, women in Maharashtra can now use their father's name in official documents. But why not the mother's? 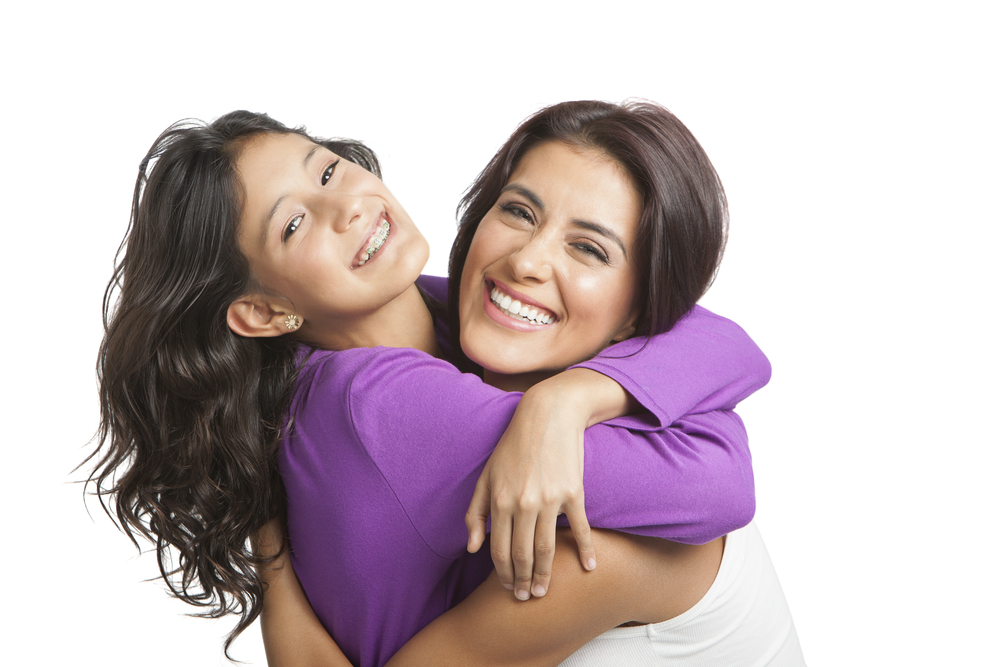 According to a government resolution issued in Maharashtra, women can now use their father’s name in official documents. But why not the mother’s?

This is in accordance with the third women’s policy, 2014, cleared by the state cabinet. In case a woman faces a problem, exercising this choice she can complain to the district collector.

This is a step towards change, gender equality and women’s empowerment. Women have been given the power to choose the name they desire, either the father’s or husband’s. Now, it would be a personal choice.

Why can’t a woman use her mother’s name?

While this news is welcome, it would also be fruitful if this kind of resolution is issued in other states as well, because women all over India would love to enjoy this new change in the system. Another point that crosses my mind is, why is a woman is allowed to use only her father’s name in the documents? Why can’t an adult woman be allowed to use her mother’s name?

In my opinion, every woman would love to use her mother’s name as mothers play a significant role in their daughter’s lives. Why is that the descent is always assumed to be from father to daughter? Mothers play a vital role in the child’s upbringing, from keeping the child in her womb for nine months, to making sacrifices in her personal life and career choices. It’s only fair if a woman can also use her mother’s name as it would give equal weightage to the mother too.

The usage of names should be a personal choice for both the genders. Nonetheless the emergence of this new resolution in Maharashtra is welcomed and it would probably cause a chain reaction for other states to follow suit. This resolution is a step forward towards gender equality, however there is more room for change.