When MTV was launched in India in 1996, it brought along with it some cool MTV VJs. Here's  a list of some of my favourite names. 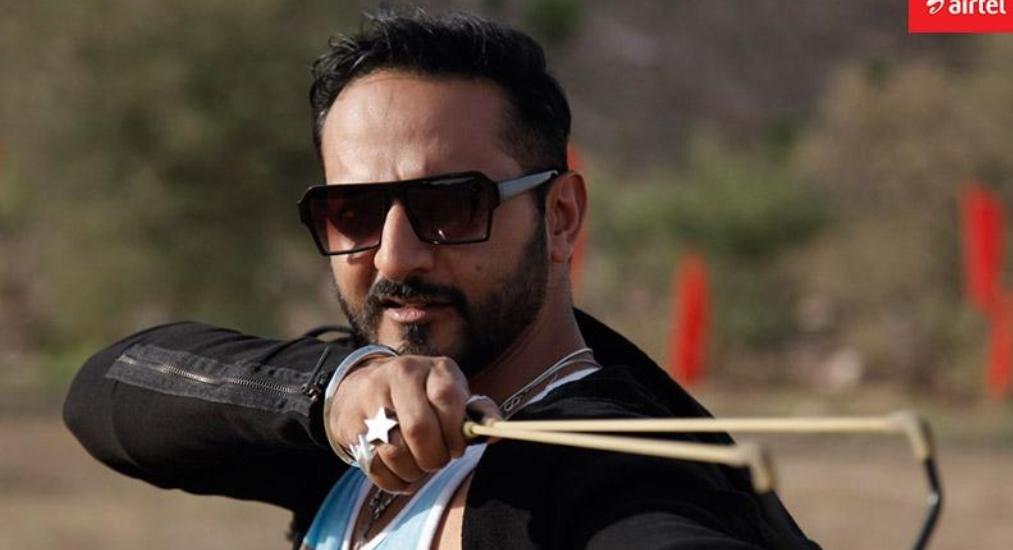 When MTV was launched in India in 1996, it brought along with it some cool MTV VJs. Here’s  a list of some of my favourite names.

The 90s were a  wave of new youth culture and undoubtedly MTV had a major impact on the youth culture of that time. It was also during that period when I first got acquainted with the term Video Jockey (VJ).

I truly miss watching some of the coolest VJs who hosted music shows during the 90s; VJs like Cyrus Broacha, Nikhil Chinnapa, Nafisa Joseph and many more who were entertaining, talented and possessed a good knowledge on music.

They brought forth fresh talent, creativity and knowledge when they began their careers first, as VJs in MTV. Shows like ‘MTV Select’ hosted by Nikhil Chinnappa, ‘MTV Bakra’ hosted by Cyrus Broacha, and ‘MTV Most Wanted’ hosted by Shehnaz Treasurywala are some of the popular shows of all time.

He hosted one of the most popular shows called ‘MTV Select’. The masses loved his candid personality, knowledge on music, his sense of humour and the way he related to the audience. People came on the show to request and dedicate their favourite numbers. Many popular celebrities were invited to the show and it was fun watching them having heart warming conversations with the cool VJ. Nikhil Chinapa still continues to host popular reality shows like ‘MTV Splittsvilla’ and ‘MTV Roadies.’ Cyrus Broacha was one of the most popular VJs of MTV. His show ‘MTV Bakra’ in which he played the prankster became a huge hit. In one of the episodes of ‘MTV Bakra’, he caught hold of a localite, while pretending to be a hair-dresser. He tried out various hairstyles on him and then sprayed powder on his face. Luckily for Cyrus, the customer left without punching him. You know how reality shows could go wrong! Currently he’s hosting one of the biggest shows aired on CNN-News 18 called ‘The Week That Wasn’t’.

Shehnaz Treasurywala was the witty, chirpy and bubbly hostess of the popular MTV Show -‘MTV Most Wanted.’ I remember the sets of ‘MTV Most wanted’ to be vivid and lively. She would read out well-  crafted and well-written letters sent by music fans all over India. She looked very girly in her outfits and she kept the audience engaged with her lively conversations. In each episode, she would choose one letter as ‘Request of the day’. Maria Goretti was another popular anchor on MTV. Just like Shehnaaz, she was lively,witty and entertaining. She had a unique fashion sense too. She brought in a lot of freshness, to all the shows she hosted. Currently she’s hosting shows like’ Do It Sweet’ on NDTV Goodtimes and ‘I Love Cooking’ on Living Foodz.

The tall and whacky Cyrus Sahukar hosted the comedy show ‘Semi Girebaal returns’, the parody of the orignal show ‘Rendevouz With Simi Garewal’. He looked hilarious in the white outfits he adorned, pretending to be Simi Garewal. His expressions, demeanour and the manner he spoke imitating actor Simi Garewal was hilarious. He also hosted the show ‘MTV Fully Faltoo.’ The sexy, sassy and glamorous  Malaika Arora Khan anchored ‘Style check’ and ‘MTV Love line.’ She offered fashion tips on Style Check and offered light hearted advice to people with relationship issues on ‘Love Line’. She became one of the popular faces on MTV for her fashion sense and her glamorous persona. Soon after this, she entered Bollywood. Anusha Dandekar was the popular face behind the funky show ‘Style Check.’ She shared interesting tips on make up, fashion and hairstyles. I remember her as a bubbly, wild and a fun-loving VJ who kept the shows alive with her engaging conversation and trendy tips. Being from Australia, she had a tinge of Australian accent and her contemporary fashion sense, set her apart.

According to me, a great VJ is fearless, candid, wild, wacky, must have a great sense of humour and have an excellent body language. They require to have a good command over the language they choose to speak, a unique fashion sense, must have loads of creativity and most importantly, a fairly good knowledge on music. I think most of these VJs met the criteria.

So, these were some of my all time favourite VJs. They truly created a special place in our hearts with their talent, creativity and a natural flair in anchoring music shows.