‘Beauty’. The Bane Of Every Woman’s Life!

Why is the beauty of women given so much importance? Men don't need to look attractive to feel confident. So why are women forced to? Tags:patriarchysexismwomen's bodies
Why is the beauty of women given so much importance? Men don’t need to look attractive to feel confident. So why are women forced to?

A quote from one of the oldest ever feminist philosophy works, ‘A Vindication of the Rights of Women‘, published in the year 1792, states: “Taught from infancy that beauty is woman’s scepter, the mind shapes itself to the body, and roaming round its gilt cage, only seeks to adorn its prison.”- Mary Wollstonecraft, who was an 18th century British feminist philosopher and an advocate of female rights.

It is indeed an irony that a societal flaw recognized way back in the 18th century, still holds true after centuries of advancements in every possible field and aspect of the world! In spite of increasing emphasis on female rights and women empowerment, there still exist certain obvious factors impacting women directly or indirectly.

One such factor is the association of the word beauty with a woman. While this word association can be flattering most of the times, the pressure women face to give it a priority can be traumatic at some point in their lives. Beauty here may not necessarily imply physical attractiveness, but the need of being reminded that women are beautiful in every way possible, hasn’t lost its impetus.

Women have come a long way in terms of education, independence and fight for equality, yet they haven’t been able to shake off the label beautiful often bestowed on them. Yes, being a woman might be termed beautiful due to their motherly capabilities and emotional strength compared to men. But what is the need to be reminded, when they are naturally bestowed qualities, similar to many such traits of a man?

While the ascribing of beauty is considered inevitable and has been taken for granted all over the world, in a country like India, the impact is much higher.

The matrimonial advertisement of a groom seeking a bride hasn’t really changed much over the last two decades. The groom still seeks a tall, fair, slim girl with an addendum of the words, ‘educated’, ‘postgraduate’ or a ‘working professional’. This is irrespective of the groom’s complexion, height or weight. (Should it really matter?) 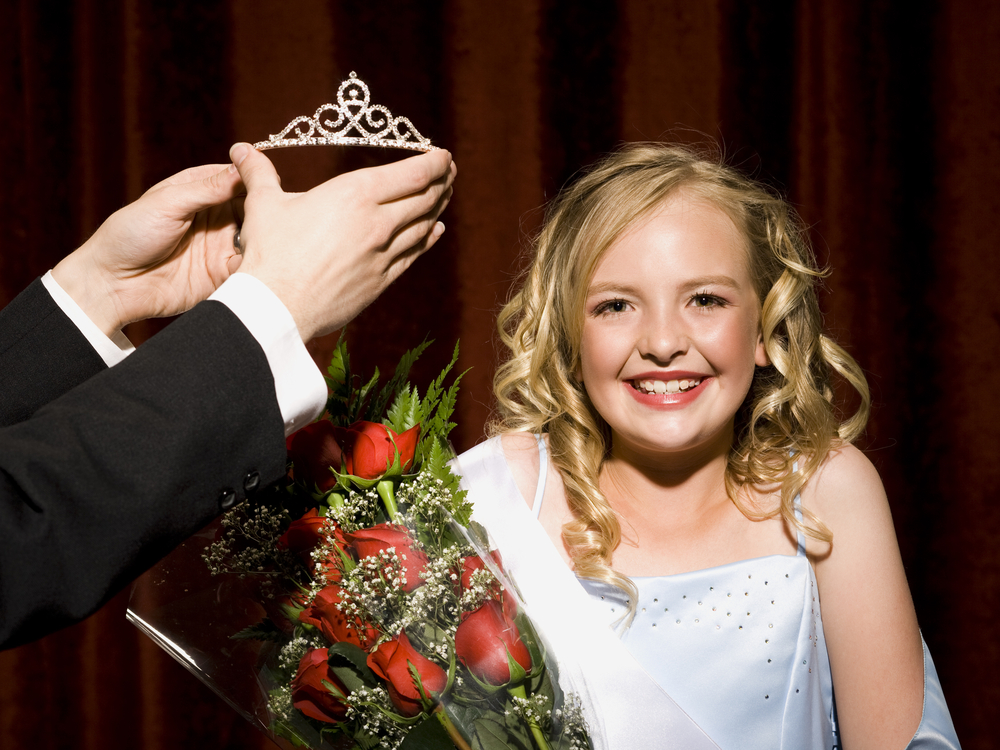 Well now, it’s the 21st century! Women are going places, making wonders as easily as making babies (!), they are at par and occasionally higher placed than their male counterparts. Yet, they are often forced to keep looking beautiful or groomed! A dark-skinned girl is still not considered equal to a fair-skinned one, irrespective of how accomplished she is. No matter how independent a woman becomes, she is reminded either by her mother or the neighborly auntyji to either maintain her looks or act lady like, only to attract alliances.

Let me put it this way! There are a plenty of women who prefer gadgets to jewelry and books over makeup. But there comes some point in life, where she will be asked to feel or appear beautiful, irrespective of her lack of interest. If not for the family or the so-called well-wishers, there will always be various forms of print and media or videos that go viral, that remind her to feel beautiful, no matter what! Wonder why there aren’t any videos/ slogans saying, “You are handsome, no matter what!”

What is the need for associating self esteem with feeling beautiful? When men don’t need looks or do not need to be reminded of appearing attractive and pleasant to feel confident, why are women forced to? When self assurance and morale are not gender based, why should the approach towards making people feel confident differ?

A mother of an independent, well educated, dusky daughter is worried even today about her child’s marriage, fearing rejection due to complexion. Yet, the same mother seeks an attractive daughter-in-law for her average looking son. The problem is deep rooted and needs a shift in the mindset of parents to eradicate the association of beauty with women.

Women are taught from infancy in various ways about the emphasis of beauty in their lives (as the quote above says). Beauty should be a matter of choice rather than a necessity. A man is never forced or reminded to look groomed and physically attractive, as long as he is well settled. Nor does he need motivational videos and campaigns depicting, ‘Find your beautiful‘ or ‘What is real beauty‘.

But a woman, no matter how well read she is, she is considered to lack the basic trait of femininity, if she isn’t groomed or ladylike. Thus promotional campaigns keep prompting to her that in spite of her flaws, she is still beautiful. Why should a woman look or feel beautiful in the first place? Embracing beauty may be one way of boosting self esteem, but it isn’t the only way. The kind of stress and drama revolving around looks can lead to emotional break down in many women.

It is high time for a change in the way a girl child is taught to be confident. Instilling faith in their children, that the need for beauty has no place, irrespective of gender, is something parents need to inculcate from early stages.

A daughter needs to be reminded that she is what she is and can be confident for the kind of person she is and not by the need of feeling or looking beautiful.

A son needs to be educated that women are so much more beyond looking pretty and are similar to men in every aspect.

Unless the change begins within us, in our minds, in our homes, through our children, the word ‘beauty‘ can never get out from a woman’s dictionary!

Image source: Indian woman in a sari by Shutterstock.

A software solutions specialist by profession, trying to rekindle long lost love for writing and art. Firm believer in self love and continuous learning. An opinionated introvert with a great inclination towards gender equality and read more... 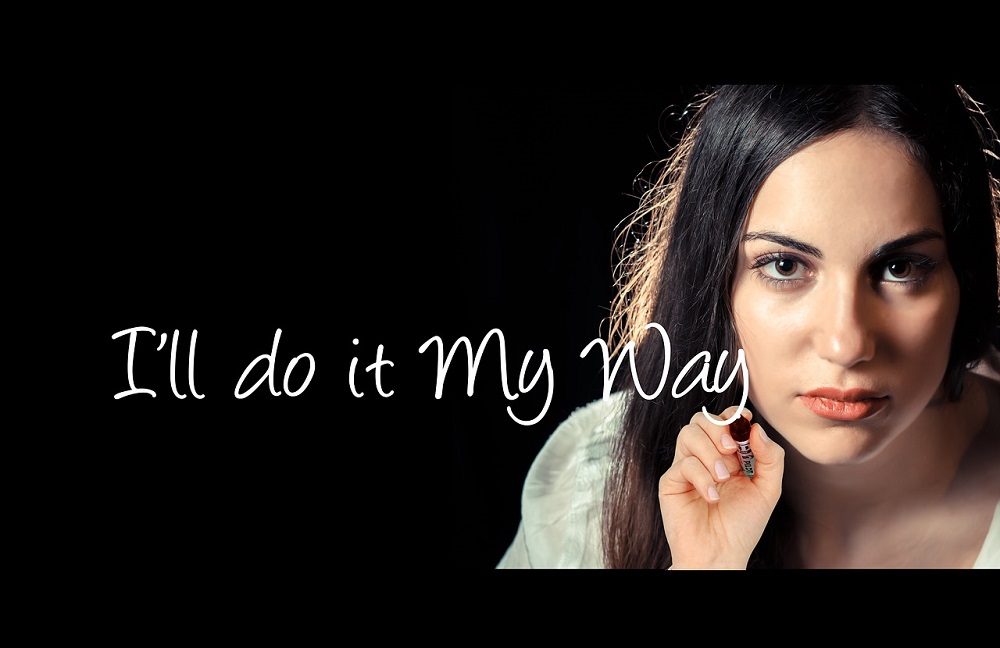 I'll Like To Decide For Myself When The Time Is Right, Thank You Very Much! 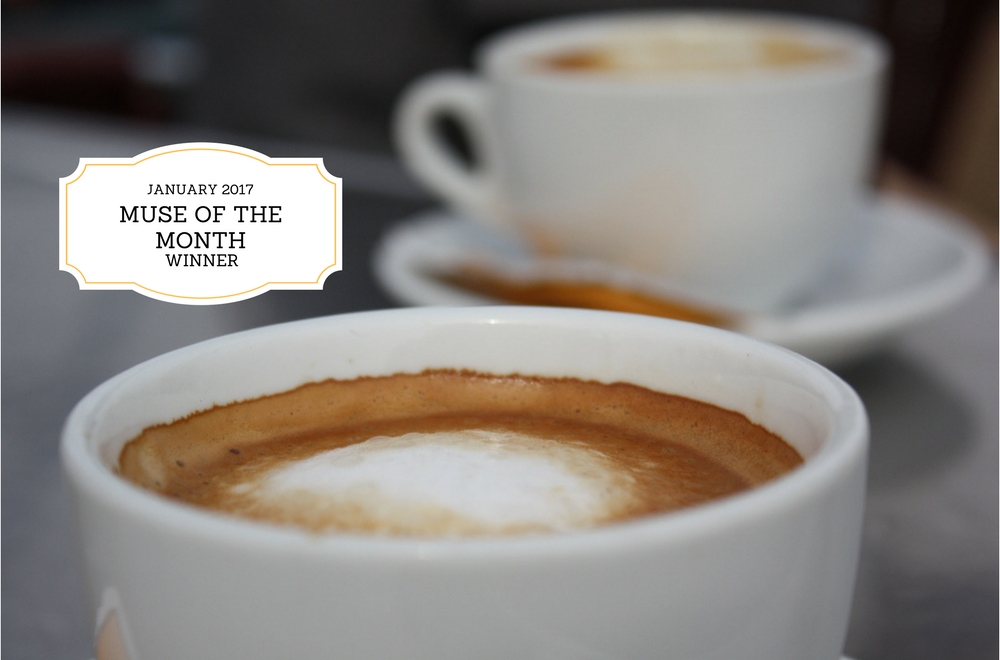 Want to know more about the feminist movement and what it means to be a feminist today? Check out these books on feminism that can unpack it all for you.

Want to know more about the feminist movement and what it means to be a feminist today? Check out these books on feminism that can unpack it all for you.

Feminism has been a target of those who believe it to be akin to man-hating. What, then, is a way out? How does one educate oneself before propagating stuff like this? The obvious answer to this is “Reading”.

Educating oneself before shunning anything is always a good idea. It doesn’t only enlighten you, but also arms you with intellectual weapons to fight for or against in a fair battle of words. It also helps you determine the ways in which you can perhaps make way for better ideas to take root in order for the movement to make a mark. Of course each one of us can only do this much, but there never should be a stop to the learning curve.

Accusing Us Of Feminist Paranoia? Here’s Why It Is Necessary!

Are you ever told you are too touchy over (sexist) jokes and suffer from feminist paranoia? Here's how you counter all those telling you to "chill". Are you ever told you are too touchy over (sexist) jokes and suffer from feminist paranoia? Here’s how you counter all those telling you to “chill”.

Ever tried intercepting laughter on a terribly sexist joke? Ever reacted strongly to a casually sexist remark? Ever been told “you are too much into this feminism shit. Take a chill pill”?

This sentiment that feminists do not have a sense of humor, are always the rubble rousers, take ‘everything’ seriously, has given rise to a collective opinion of anti-feminists, MRAs and meninists that there is a paranoia in the air – a feminist paranoia. That the reactions are too quick. That they are too strong. That compassion and massaging egos should come first. And complaints later.