Is there more to Women's Day And Mother's Day than lip service and the sale of items in pink and bling? 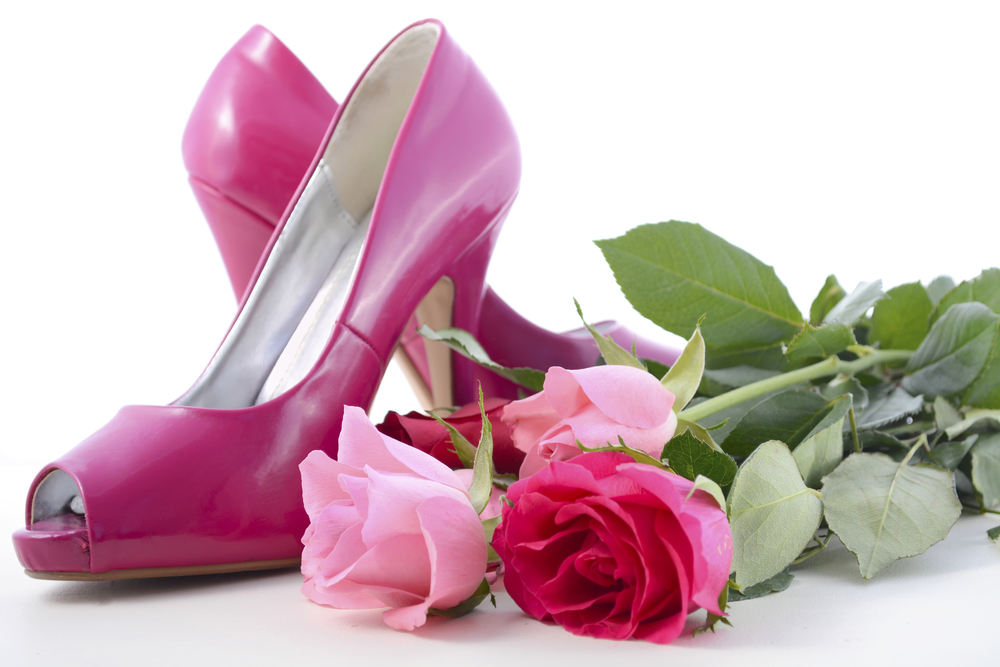 Tags:empowerment
Is there more to Women’s Day And Mother’s Day than lip service and the sale of items in pink and bling?
We will soon celebrate International Women’s Day and then Mother’s Day. On each such occasion there is some question about the point of such celebrations. Do they serve a purpose? Does any good come from these media hyped days? Does it really help bring about gender equality or improve the lives of  women and mothers? Does it have any impact at all on those who don’t believe women deserve respect and equality in society? Or is it just an occasion for greeting card companies and restaurants to mint money?

So why celebrate these days?

I gave the matter some thought. Social changes are not easy. Social inertia is massive and it resists change. The feminist movement originated over 150 years ago and subtle forms of gender bias are still prevalent, even in some developed countries. Social change needs all the help it can get.
What, then, does celebrating International Women’s day and mothers day, do? Nothing dramatic really. But very slowly it makes the idea of gender equality more acceptable. For a generation growing up celebrating such days, gender equality may seem like a more natural concept than it did to the previous generation.

People are creatures of habit and upbringing. They are comfortable with what is familiar. If celebrating these days makes the concept of gender equality more popular, or helps just a few people realize that something they say or do is gender biased and correct themselves, or makes a few people opposed to gender equality ever so slightly uncomfortable, it has served some purpose.

The other purpose it possibly serves, is to give hope to at least a few of the large number of oppressed women. They may or may not see the end of their oppression in their lifetime, but the celebrations tell them that they deserve respect and equality and if they chose to fight for it, they would be right. It tells them, that they are valued members of society, even if their family does not think so, and that can be a source of strength.
Many may not succeed in fighting the oppression but the celebrations may inspire them to quietly strive for their daughters and look forward to the day their daughters can partake in the celebrations.

Honouring those women who brought us till here

Women’s day and Mother’s day also celebrate the efforts of people over the years that have struggled and fought to make society less gender biased. So, if you already believe in gender equality and consider the celebration to be frivolous or redundant, think of it as a day honoring the efforts of those who go us here. Or celebrate by giving to a charity that helps poor or oppressed women gain self sufficiency, or educates children, etc to further the cause of gender equality.
Change comes in excruciatingly small steps but anything that helps even a little to bring about change for the better is worth a try.
Do some people try to capitalize on these occasions to make money? Of course they do. But at least they spread the word. Even if their ad campaigns are self serving, they have the side effect of making gender equality a more popular and acceptable idea. And as gender equality becomes popular and widely accepted then any form of gender bias stands out and is much harder to practice.
Image source: International Women’s Day by Shutterstock.
empowerment