Why Are Masculine Career Choices Considered Better Than Feminine Ones?

Why can't we consider the different ways in which women think and do things as normal? Why should the masculine be considered the norm in independence and identity? 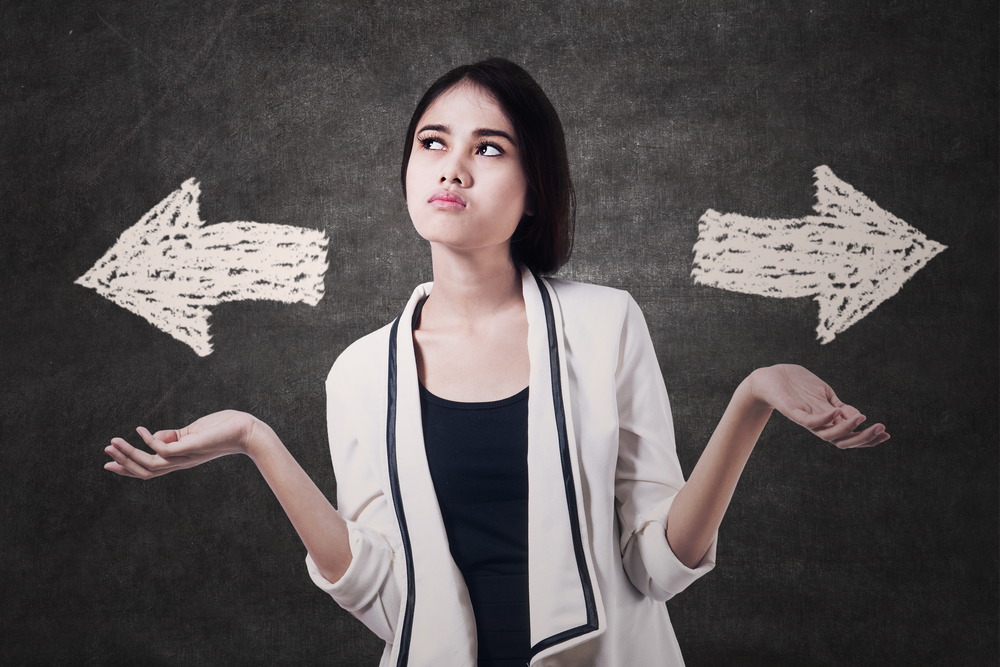 Why can’t we consider the different ways in which women think and do things as normal? Why should the masculine be considered the norm in independence and identity?

Independence is about figuring out what you believe in and what works best for you and making decisions accordingly. It should not matter if the decisions happen to be in agreement with authority or anyone else.

We see an interesting example of the evolution of a bid for independence in teenagers. Teens, in a attempt to be independent and establish their own identity often do exactly what their parents advise them against. It is the first step to independence, yes. But it is still only a reaction to authority. A negative one instead of a positive one, but still a reaction. It may feel like independence to defy authority. But that is not what independence is really about. One is almost as much defined by authority, if one chooses to defy it just for the sake of defiance, as they would be, were they to always comply with authority.

To thine own self be true

This was Polonius’s last piece of advice to his son Laertes before he leaves to lead an independent life, in Shakespeare’s Hamlet.

This is what I feel like telling the women trying to be independent and find their own identities in a male dominated society. Being a strong and independent woman, should not mean emulating men. While women should have the option to choose from every career path, hobby, and activity men are offered, they should not have to feel pressured to make the choices commonly made by men.

It is, of course, important that women are given all the choices. But it is also important to remember that just because there are more choices available they are not necessarily better for everyone.

For example, consider two women, one who is talented at and passionately enjoys sewing and another who is a gifted engineer. In most traditional societies the first woman would be able to happily follow her passion and the second would probably be denied the pleasure of following her dreams.

But as society advanced women were given more choices. In this more liberal society the second woman would now be able to thrive. But does it makes sense for this society to look down upon a woman who genuinely enjoys sewing? Just because new options are now available to women, does not mean every woman must feel compelled to make use of those options. It also does not mean that women who do not make use of the newly available options are necessarily weaker. After all that is the whole point of having a choice, to be able to choose among many different possibilities, including the ones that were already available.

The masculine as normative. Why?

For example, in work places you will often hear that women are emotional and that is automatically considered a bad thing. But what makes being emotional bad and being competitive good? Is it that there is something intrinsically bad about being emotional and good about being competitive? Or is it that we have allowed for traits more commonly shown by men to be considered good and those more commonly shown by women to be considered bad?

True independence comes from knowing yourself and being proud to be who you are. That is the only way to be truly confident and content. We women need to love ourselves for who we really are and value our strengths and talents whatever they may be. We need to be true to ourselves and believe in ourselves. Only then will we be really free!

Image source: confused woman wondering about her choices by Shutterstock.