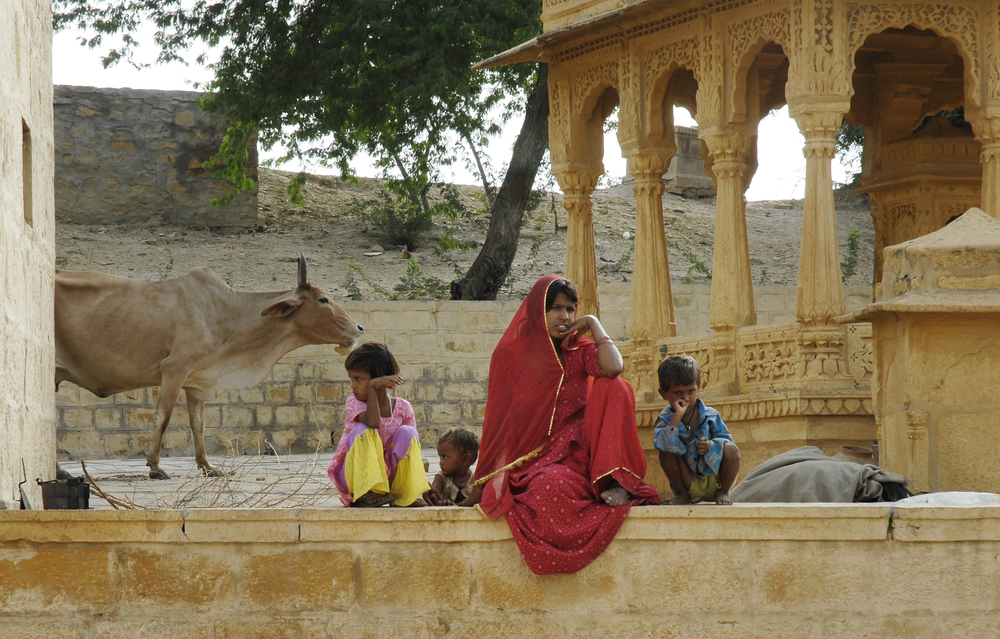 Make Facilities For Women In Rural Areas Easily Available, And See A Decrease In Sexual Violence

While changing patriarchal mindsets is important, better and easily accessible facilities for women in rural India can increase their safety.

Two years ago, two girls in Badaun, a village a few miles shy of the capital city of India, aged just 14 and 15, went missing. One of the girls’ father met the police and literally fell on his knees in the hope that they would help him find his daughters. They laughed at him, told him to go home and did nothing to find his daughter and the other girl.

It took international attention and unparalleled outrage for them to wake up and take action – culminating in the arrest of five guys and the dismissal of both the police officers. The two girls were found hanging from a tree the next morning, killed after having been raped. The two of them had left their house to use the lone toilet in the village, in the early hours.

The response to rape, be it legislative, policy or activist in nature, has been largely band-aid-solution-oriented. Every instance of ‘action’ being taken has been simply a tool to address simmering anger superficially. Once the furore dies down, we’re all back to leading our lives as though nothing happened.

Ironically, we ask what the authorities are up to when a similar incident happens again, when we were fast asleep ourselves. Here’s what we’re losing touch with: the lack of change at the grass-roots level.

This story I just relayed to you is not one in isolation, and more importantly, is not new. Rape and sexual violence in India is rampant, and stems from the prevailing undercurrent of sexism and a mindset that perceives women as nothing more than chattel.

Look at it from a different angle

The brazen disregard of the status of women relegates them to the position of second class citizens. This sets a sort of a chain reaction in process, as women find themselves forced to suffer in silence without access to healthcare, education and justice, simply because there is no security for them.

Girls in many communities find that they can’t go to school because the route to school is peppered with lewd and obscene men who sexually harass them. Many a time, this is dismissed as an everyday occurrence, branded and labelled with a term that India created: Eve-teasing.

Women can’t access healthcare because there are either no facilities at all, or the only ones that there are, are effectively placed with barriers of many kinds in between. Girls and women cannot speak out against any of this because of the perennial sword of patriarchy hanging above their heads.

Just think about it: while we’re looking at the criminals for what they did, demanding that there be a change in the mindset towards women concerning the criminal angle, there’s a whole different mindset that’s being ignored.

Raped and killed for going to answer nature’s call?

These girls were forced to leave their houses at the witching hour to use the only toilet in the village. Though the fact remains that these girls are – for that matter, any person is – entitled to go out into the morning, evening or night, it is also true that the isolation, the sheer lack of access to their own facilities forcing them out into the isolation, and the perceived opportunity feed into the already prevailing antagonism against women by being an enabling environment. Every crime needs an enabling environment, and rape is no different.

What if these girls had access to their own clean water, to their own toilets, and to their own privacy? They might not have had to go out into the night and face what they did.

I must, though, hasten to add that this is not to condone what the brutish men did, or a contention that they are not to blame – but rather that any approach to rape and sexual violence must be comprehensive in tackling the pressing need of shifting mindsets.

One may say that building more toilets and creating access to cleaner and hygienic public utilities might be the solution. But the irony is that despite building clean toilets in many communities, people still defecate in the open – mostly because they either don’t know how to work a modern toilet, or they have cultural and social taboos around the use of a toilet. Education and awareness is key.

The difficult part is that there is so much emphasis on literacy-driven education, that the real essence of sensitization and humanity-building is lost, even as we continue to create more people who are worthy of employment, but fewer and fewer still that are worthy of humanity.

Arunachalam Muruganantham, known as ‘the menstrual man’, gave this sensitization a practical ramification in one of his many intriguing conversations online. In an era of farmer suicides and an economy that can no longer be confined to the agrarian realm, the value of creating public spaces for women to thrive is more valuable now than ever – and this can only happen if there are social enablers that allow women to enjoy these public spaces as they rightfully deserve. Being raped and killed while going to defecate is an absolute antithesis of this.

What we need is attention to the finer points before we look at the big picture. No one cares about the littler cogs in the wheel that actually keep it moving – and instead try to stop the wheel from turning, getting trampled in the process.

The easiest way to stop a wheel is to pull out the linchpin, especially if it’s derailing a vehicle downhill. We have a duty to find that linchpin, and not keep bricks in the path of the wheel – bricks that can be removed allowing the wheel to roll all over again.