We talk to 22-years-old Nanditha Hariharan, who recounts her experience as a volunteer in the #ChennaiRains and how everyone rushed to help each other.

We talk to 22-year-old Nanditha Hariharan, who recounts her experience as a volunteer in the #ChennaiRains and how everyone rushed to help each other.

Chennai and Cuddalore have been hit with rains. Lakhs of people have been displaced, many have died because of the rising water conditions and many more are still grappling to get their life back on track. As a country we haven’t really learned from our previous experiences of disaster. We were unprepared for the magnitude of this disaster.

However, in the midst of all the crisis, Chennai went through something heartwarming. People from different walks of life stepped up, both on social media and on the ground, to help.

One of them was a 22-year-old professional who works for Barclays Bank. Nandhitha Hariharan who lives in Chennai (and writes regularly at Women’s Web herself) tells us a little about her experience in volunteering during the recent floods in the city.

“A couple of weeks ago, I attended a conference in Bangkok on behalf of my company. I heard women as young as 18 and 20 speak about how they were changing Vietnam and Palestine through their work in education and by setting up libraries. When the crisis struck Chennai, I realised I couldn’t just sit around. I needed to be out there doing what I can,” she said.

She added that we often complain about the difficult environment in our country but hearing those stories made her realise there was a lot more she could do.

Surprised by the kindness we saw

“I was surprised by the kindness out there. Be it the shop keeper who gives you his products for a less price or people passing by in cars offering lift, everyone wanted to help,” says Nandhitha. She went on to speak of the real challenges in distributing the material. “People had been stranded without food and water for a couple of days. They were desperate and it became difficult to ensure everyone received the relief.”

Her volunteering work took her out on the streets at odd hours and to precarious locations. She would put her phone in a plastic cover and sometimes even have to wade through waist-deep water. While talking about safety in such situations, she said, “I was not too worried but my parents were concerned. I was volunteering with random groups and mostly with people I didn’t know. But to be honest, the experience was great for me. Volunteers were ready to help each other and they went out of their way to make sure I felt safe and secure. There were some comments about the way I was dressed or something else but not really from the volunteers.”

She recognised that several of her friends had held back their volunteering or were helping virtually because of parental concerns and their own.

She felt that during the rescue operations many women joined random teams formed on Facebook or Twitter. “During the initial few weeks, it didn’t matter what gender you belonged to. The urgency of the situation meant that any helping hand was appreciated. Everyone was focussed on getting the work done. But now, volunteers have begun to notice that I am a woman and are back to asking, is this really safe for a woman?” Nandhitha added.

While volunteering, it was important for her to share her phone number on multiple public platforms. “For many of my friends, this seemed outrageous. They wanted me to get a new number. I had to remind them that we were flooding; there was no time for that. I was also not perturbed by it. I was confident I could just block a number if the need arised,” she noted.

Nandhitha also narrated an incident on how the disaster helped them break through gender barriers. “We are not comfortable talking about sanitary napkins or underwear. But the situation demanded that people begin to talk about it,” she said. Differences, prejudices and stigmas were kept aside and people stepped up to do their bit. One of the biggest challenges for relief workers was sourcing affordable sanitary napkins and underwear for the women affected in the floods.

Nanditha narrated an incident where a male volunteer stopped the counting of sanitary napkins to check if they were counting individual pads or entire packets. “This was not a common sight and really wonderful to see,” she added.

hands together image via Shutterstock 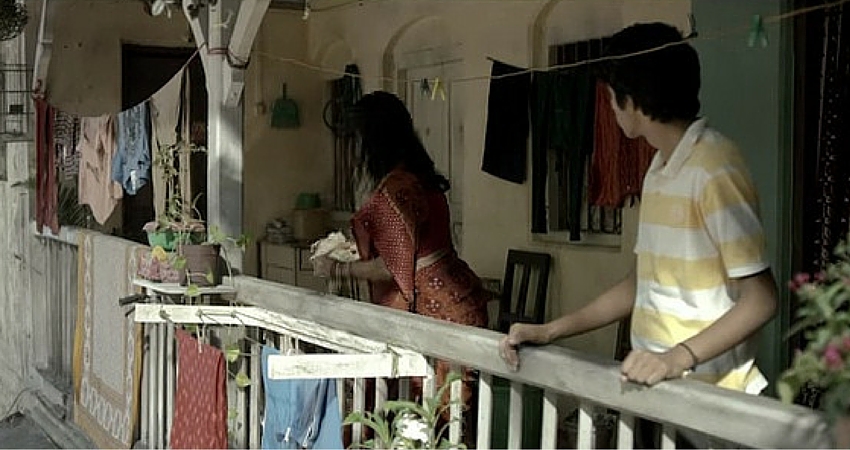