What Is Sexual Harassment Law At The Workplace And How Does It Work?

Do you know how sexual harassment law at the workplace works? Here is a detailed account. Know your rights. 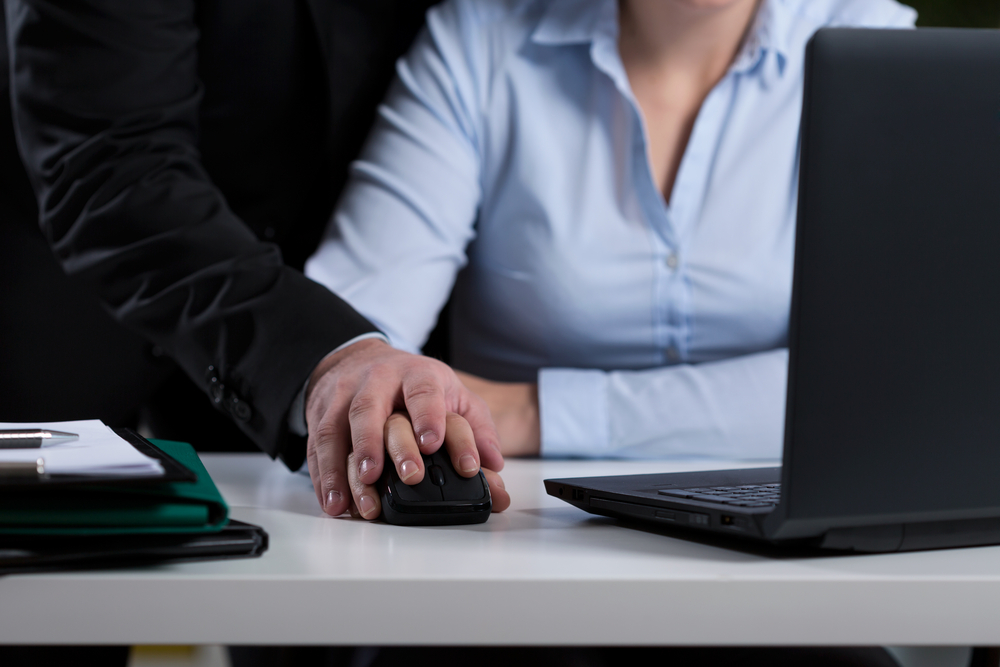 Do y0u know how sexual harassment law at the workplace works in India? Here is a detailed account. Know your rights.

The law against sexual harassment at the workplace has been in the news lately because of the recent developments in the sexual harassment case at The Energy Research Institute (TERI). Last week, the complainant submitted her resignation after TERI failed to follow through on the complaints committee’s recommendations. She accuses TERI of making the environment more difficult for her rather than easier.

The Sexual Harassment of Women at Workplace legislation came into existence in 2013; as the title suggests it is a gender specific law. This is one of the biggest hurdles this law has in terms of how it is perceived. Having trained on the law in several organisations both government and private while I worked with a feminist organisation, one of the first questions I have heard is: What about men? The law, of course came into existence to put in place mechanisms on dealing with the growing sexual harassment of women at workplace.

The history of the law is pertinent to this debate. A landmark judgment was delivered in 1997 which resulted in the formulation of the Vishakha Guidelines. Bhanwari Devi was gang raped when she was fighting to stop child marriages as part of a government programme. The court ruled that Bhanwari Devi had the right to a safe working environment under the fundamental rights of the constitution.

Since there was no local relevant legislation at that time, the court looked at the International Convention – Convention on Elimination of all forms of Discrimination Against Women (CEDAW) to pass a ruling about the importance of guidelines to ensure women have safe working environments while referring to the fundamental rights. The Vishaka Guidelines were valid till a legislation was passed.

What the law entails

Organisations are mandated to conduct programs and display information of the intolerance towards sexual harassment. For example, every company with staff over the number of 10 has to constitute an Internal Complaints Committee (ICC). This committee made up of staff (with 50% women) works as a court and conducts an inquiry. There is an external NGO member (preferably with some experience in law) to cut out any bias.

The proceedings need to be conducted in a confidential manner. A thorough investigation with presentation of witnesses and evidence is undertaken by the committee. The committee then files a report with recommendations to the employer. They have 90 working days to finish the investigation.

However, there are several hurdles as women find the environment difficult to complain. Many of them are told that they have misread the intention and must brush it off. Even worse, many of them have to deal with accusations of maligning a “good man”.

Fortunately, many women now come forward to assert their right for a safe working environment. In solidarity, many others do support them. But it is true that often the environment favours the accused, especially if the accused is in a position of power within the organisation. When the complaint is against the employer himself, the situation is murky. The head of the complaints committee has the power to put pressure on the employer to implement the recommendations. But many cases the women face serious resistance and are forced to resign.

The law alone will not work. The growing need for awareness programmes on acceptable workplace behaviour is helping change the situation. But the road is long and it is an uphill battle which requires us to stand together against sexual harassment.

What is sexual harassment?

It includes any unwelcome act or behaviour, whether directly or by implication: physical contact and advances; a demand or request for sexual favours; making  sexually coloured remarks; showing pornography; any other unwelcome physical, verbal or non-verbal conduct of a sexual nature