This bride asked for a toilet as dowry from her parents. But does that make the underlying concept of dowry any more palatable?

This bride asked for a toilet as dowry from her parents. But does that make the underlying concept of dowry any more palatable?

Half the country is going gaga over an incident that happened in Maharashtra, when a bride refused any other gift from her parents apart from a movable, ready to install toilet. Apparently, she had no idea that the family she is getting married into, doesn’t have one. So, when she came to know about this shitty (quite, literally!) situation, the lady put forward the condition and rightly so. But, I can’t help but see this incident with dowry tinted glasses and  I am not proud of it, unlike those calling this women’s empowerment. This, my dear friends, is not women’s empowerment.

The basic issue here is that there are still many homes in rural India which don’t have a functional toilet. I am ashamed that I have to write this about my country, even in 2015. But, it’s a harsh reality which we have to accept with a pinch of salt. Vidya Balan has been shouting out loud about the issue but little has changed.

While I am not qualified to comment on how to tackle the situation, I know that it would take much more than just a campaign. Also, apart from the lack of funds, I can’t seem to fathom any other reason why a home would not have a toilet. The family in question here didn’t have a toilet but they had a son and hence they knew that they were entitled to a dowry.

The difference is that this time, the bride wasn’t a mute spectator to the whole affair and that is the only positive that I see in the whole situation. Apart from that, there is nothing new. Where is women’s empowerment when guests at weddings find a very unusual gift i.e. a toilet being displayed apart from other household articles that were given to the bride by her family and relatives? Imagine, the girl had to ask her parents to install a toilet today; tomorrow she might be forced to ask her father to build a bathroom, or repair the kitchen, or build another room. I can’t stress the fact enough, that to me, this is just plain old dowry, only in a different form.

It would have been a different matter altogether if the lady had refused to get married into such a family, or if the groom’s family bore the cost of the toilet, or if there were no ‘usual gifts’ displayed at the wedding. But, that would have been a fairytale wedding in the rural Indian context. And fairytales are reserved for the elite class of India; they don’t happen in places where sons are treated better than daughters.

Sulabh International awarded the bride a sum of Rs.10 lakhs for standing up and demanding the exact thing she needs in her wedding trousseau. So much to get it trending in a nation which has an attention span of less than 15 seconds. The sanitation expert announced this award and claimed that this young bride has inspired many. So, the rural population would now delay building a toilet in their homes until their sons reach a marriageable age and claim a toilet for dowry. What a solution!

Another point to ponder that arises in my mind is that the award money would now be the undisputed property of the in-laws, without doing anything at all. It won’t be used to pay back the girl’s parents for whatever ‘gifts’ they have given the bride, because, well, they were just gifts, including a Rs.12000 toilet. So, all in all, the in-laws are richer, have a brand new toilet and a daughter-in-law they know they can meddle with and force to bring ‘gifts’ from her parents.

My only hope against hope now is that not all of this is true and that the in-laws dealt with the situation in a manner which does not promote dowry. But, getting realistic , that’s almost impossible. India, you really are incredible! 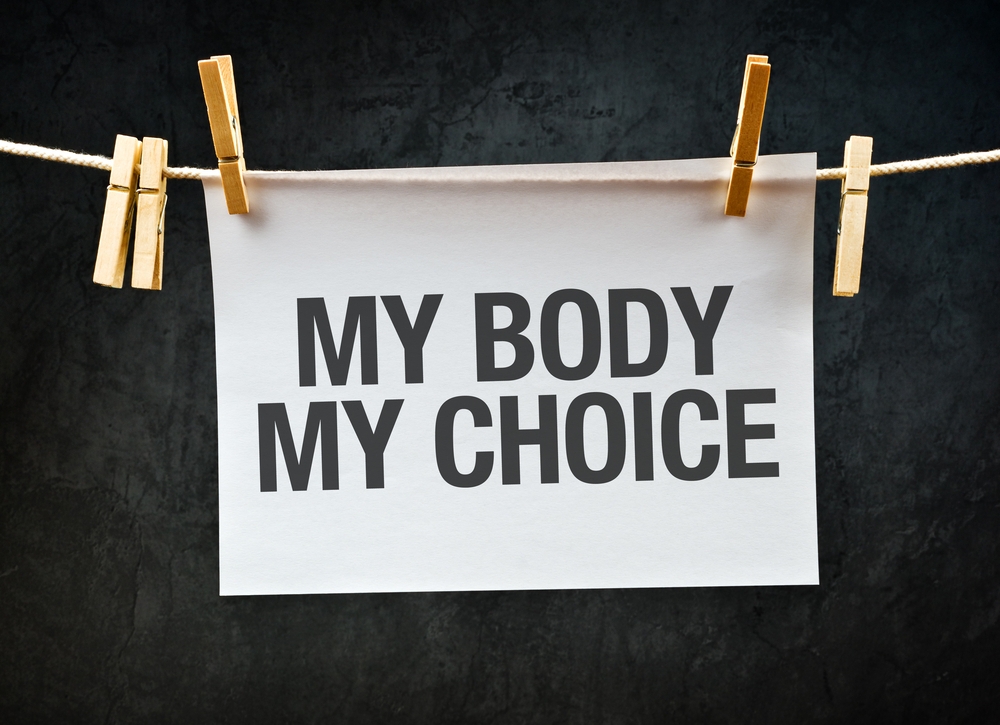