5 Signs That Your Partner May Not Be Right For You

We all have a list of traits we desire in a partner. Have you given enough thought to what you don't want in a partner? Here's a quick guide! 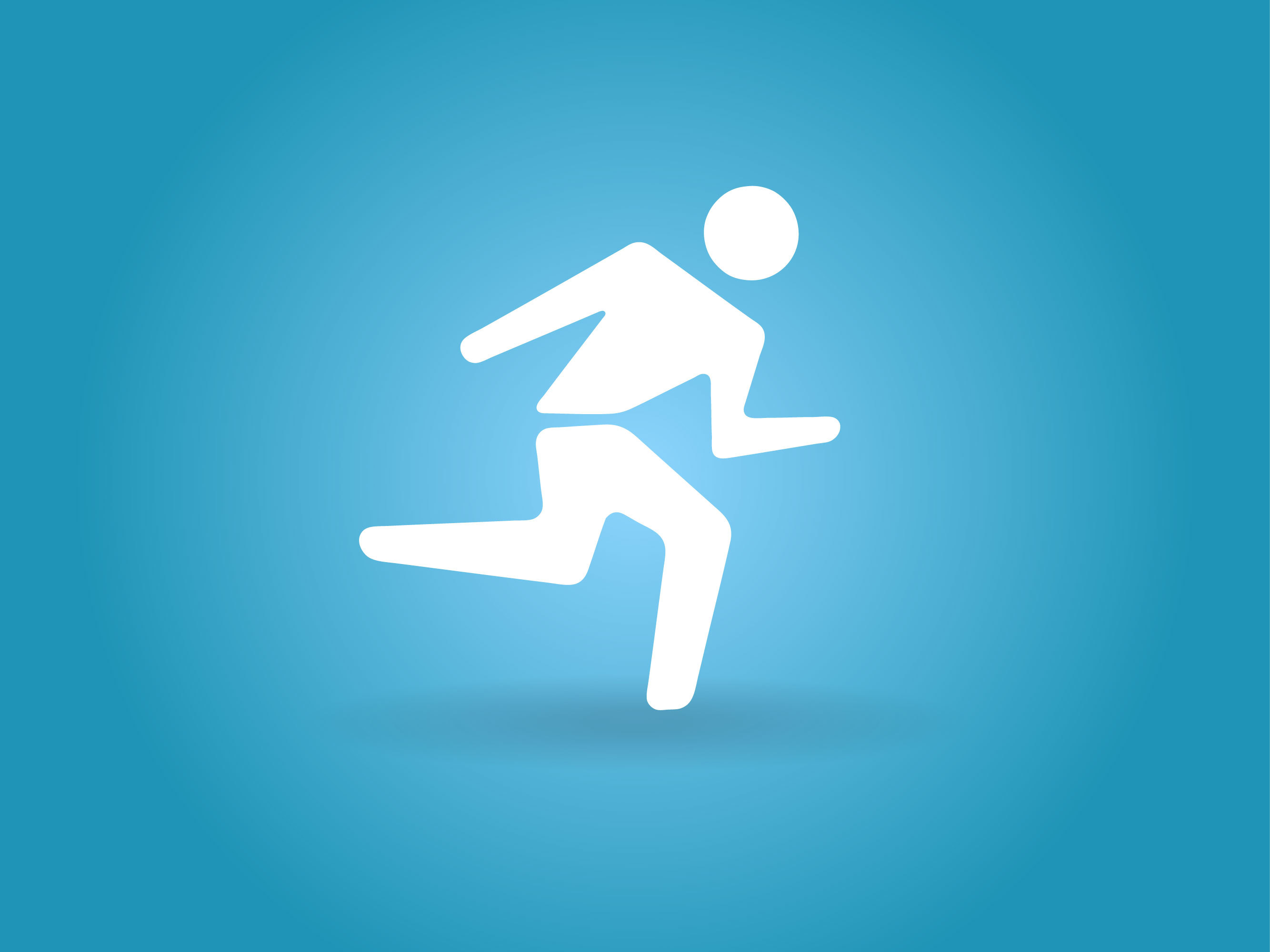 We all have a list of traits we desire in a partner. Have you given enough thought to what you don’t want in a partner? Here’s a quick guide!

When Neha, the niece of a friend, met a guy through a common friend with a view towards matrimony, her initial impression was a good one. But when she visited his home for lunch, this is what happened.

Ignoring Neha, his mother served the ‘boy’ all his favourite dishes, and constantly interrupted her own meal to personally serve him hot versions of anything he asked for (as well as stuff he had not asked for), in spite of an attentive house-help. At the end, she picked up his plate, and then…get this… waited to hand him the napkin when he was done washing his hands.

The worst part was that he simply sat back and accepted the entire ‘little boy’ routine as his due, not having the grace to even look embarrassed (or ask Neha if she needed something). At the end of the meal, the mother enumerated a list of dishes that her son (‘mera Bunty’) liked, and emphasised that he liked only the food cooked by his mother.

The worst part was that he simply sat back and accepted the entire ‘little boy’ routine as his due, not having the grace to even look embarrassed…

Over the next few weeks, she was subjected to more of this ‘helpless Bunty…needs to be looked after’ spiel from her prospective MIL. Furthermore, whether it was the colour of an outfit or choice of restaurant, a movie that the couple decided to watch together or choice of gift, Mummyji’s wishes reigned supreme. All outings were punctuated with at least one call from her, asking when he would return.

They were like a duet that never stopped singing, “my baby likes and my momma wants”.

Neha broke it off.

In her words, “It was a disturbing trailer of the horror movie that my life would have become. I would not be surprised if she cut his toenails and ironed his underwear!”

Clues to look out for

We are all the apple of our parents’ eyes, are we not? Daddy’s little princess and mama’s precious boy! But at times, this affection stops being just that and becomes possessive, thereby stunting emotional growth and stifling independence.

So, before you commit to a relationship, look for the telltale signs of an overprotective parent. And, take an informed decision.

Pic credit: Image of a person running via Shutterstock.