Babies, House-help, and Age: 25 Hilarious Reasons To Get Married! 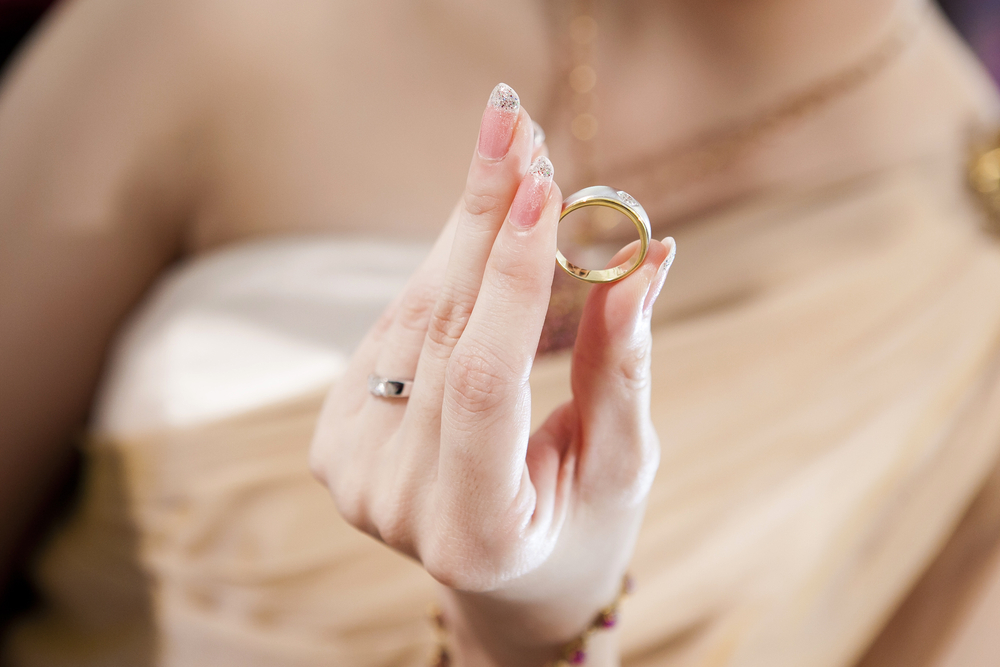 In our culture, marriage is seen as the cure for all problems, real or imagined. Marriage seems to be the ultimate aim of most people. Their life starts and ends with the aim of getting married. Daughters are groomed to become dutiful wives and sons are taught to get good returns on investment when they get married.

The whole community gets involved in getting a boy or girl on the brink of adulthood, married. Chacha, chachi, distant cousins – all look at the girl or boy (who has just completed education) as prospective brides or grooms at the wedding they would soon like to attend.  Getting married is also termed as ‘settling down’ but how can anyone be settled when they are in the 20s or even 30s?

Marriage is an age-old tradition, and comes with its share of benefits and problems, but the reasons why Indian parents want their wards to get married are often hilarious. So here is a compilation of 25 hilarious (but often real) reasons why parents want to play match-maker to their kids.

The most important reasons why someone wants a partner in their life or want to live in are  often overlooked in this circus called the wedding. Add you own reasons of why you think Indian parents want their children to marry!