Not Another Rape Story: More Ingenuity In Letting Criminals Fly

This is not just another incident of rape; for it touches new heights of ingenuity in exonerating criminals. 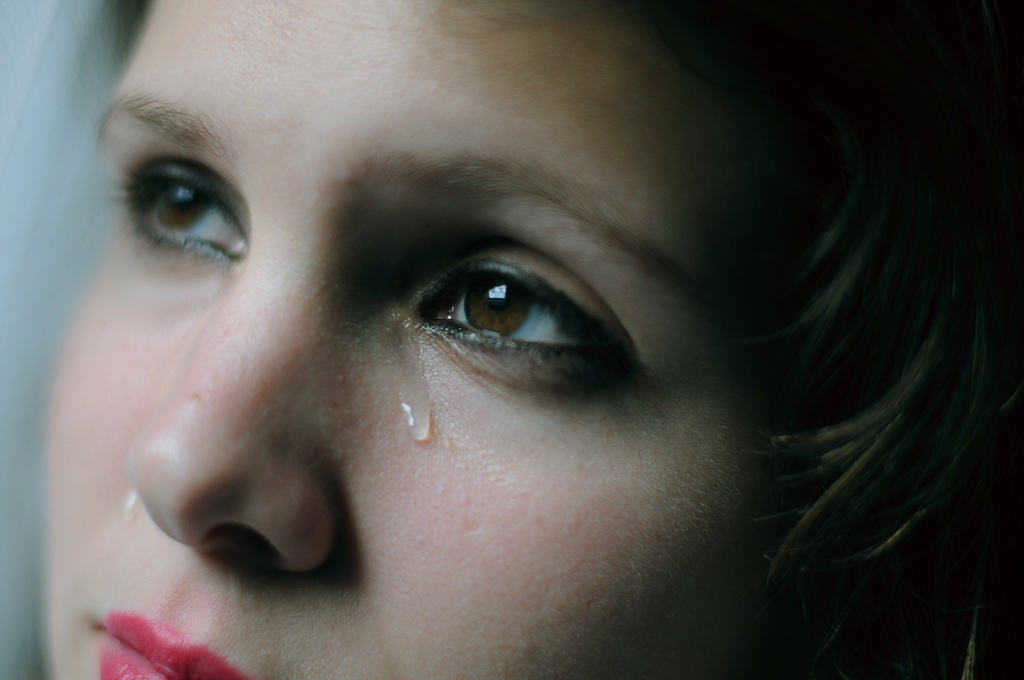 This is not just another incident of rape; for it touches new heights of ingenuity in exonerating criminals.

Let me begin this letter by congratulating you for your brave remarks on the recent rape incident in your area. You have done what no minister, khap or moral police could attempt. All they could think of was  mobile phones, chowmein and jeans. There is nothing unusual about that. But your thought provoking theory is what India needs at the moment.

It might just be the ground breaking medicine to keep the women in check. I can’t thank you enough for bringing it to light, for your words are golden and might not be repeated.

I have always felt  lucky to have lived in the right times to see Sachin Tendulkar bat for India. Today, you’ve given me a similar high – of sharing the globe with you. You might face criticism for this act – but what great man didn’t face opposition? Your theory is light years ahead of its times, and that might be the reason why a certain section of people won’t understand it. It is too complex for their small brains to comprehend.

It’s no big deal, really. Happens all the time. There’s nothing to worry until it is ‘rarest of rare‘. And even if it is, the culprits would rather die a natural death before they’re subjected to punishment. So why bother about all this when a logical, practical and ground-breaking solution is laid for the woman by pronouncing the rapist father-in-law as the new husband and the actual husband as a son. Problem solved. Also, she gets another baby boy as a bonus, who is also her husband’s brother. Life is beautiful.

Your wisdom has opened a Pandora’s box of ideas and I hope our law-makers take a note of it and spring into action. Widespread implementation of this solution is after-all, in their hands. Women being married off to their rapists would solve more problems than one could imagine.  Since marital rape is not a crime in India, these men could finally satisfy their libido without policemen being subjected to the torture of not registering FIRs for rape crimes to keep the total count low. Wait – that’s already two problems solved.

As per wiki, Mullah (Arabic: ملا‎, Turkish: Molla) is generally used to refer to a Muslim man or woman, educated in Islamic theology and sacred law. But I have my doubts when wiki calls you ‘educated’.  You’re far beyond that. You’re not just ‘educated’, you’re enlightened.

My words won’t be enough to thank you for your wisdom. So, I shall humbly end this letter without making an attempt to do something I am not capable of doing properly. Great deeds should not be belittled by a vote of thanks.