The Aftermath Of Child Abuse

The long term effects of child sexual abuse can last for even decades; here is what all of us can do to help victims of child abuse Tags:child sexual abuse
The after-effects of child abuse can last a very long time. Not days, not weeks, not months, but years, sometimes even decades. The abused may not even realize the connection between his/her feelings/behavior and what transpired in the past. Often, the fact that the abused spoke to close trusted family members and was dismissed has more lasting repercussions than the abuse itself.

In the United States, the Centers for Disease Control and Prevention (CDC) and the Department for Children And Families (DCF) define child maltreatment as any act or series of acts of commission or omission by a parent or other caregiver that results in harm, potential for harm, or threat of harm to a child. Child abuse can take several forms. The four main categories are physical, sexual, psychological, and neglect.

What are the consequences of such abuse? The immediate effects of child abuse are more evident – flashbacks, nightmares, insomnia, fear, anxiety, guilt and self-blame – are clearly related to the abuse.

What could the long-term consequences of abuse be? It may be hard for someone who has battled persistent abuse alone, to accept that someone can love him/her. Such a person may go through insecurity and feelings of rejection leading to troubled relationships. 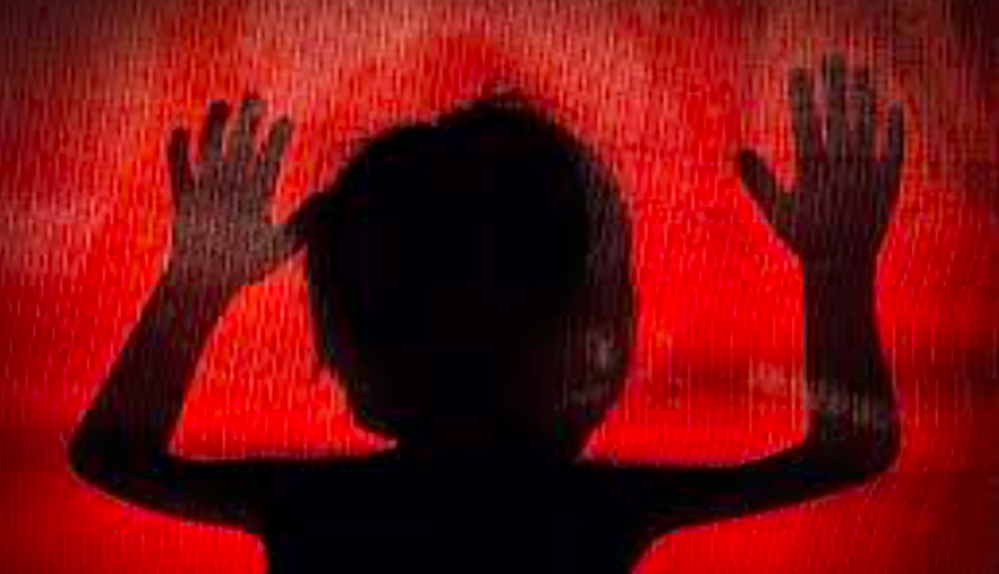 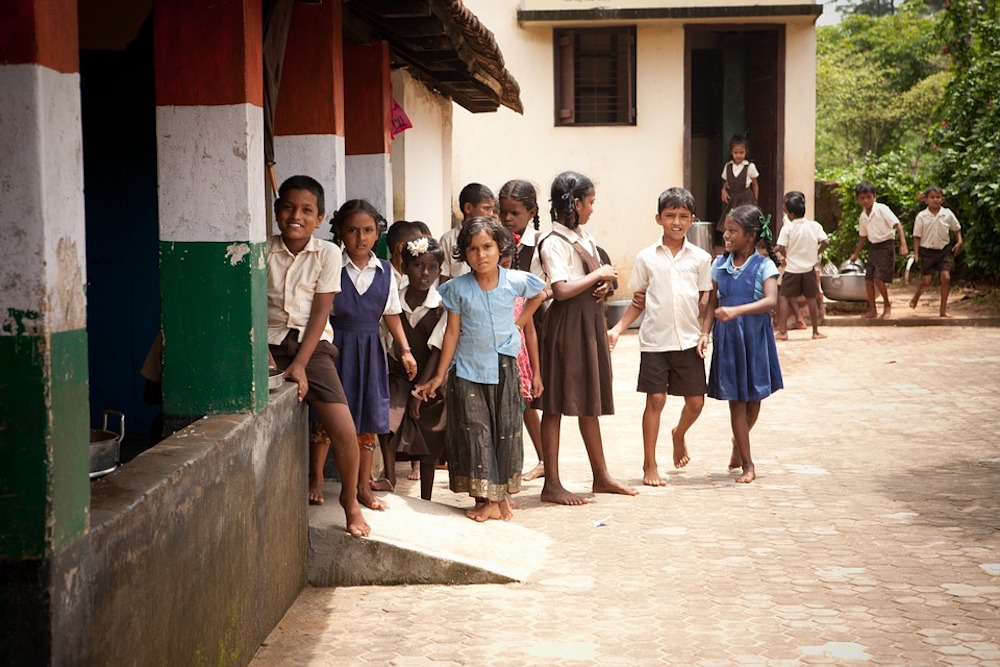 Do You Know That Child Abuse Also Affects The Nation Financially? Yes, Read On

Those who have undergone childhood trauma may not be equipped with coping skills necessary to handle stress and the pressures of everyday living. Lack of an emotional support system in adulthood can aggravate the situation.

Children who have a history of abuse or neglect are at significantly higher risk of undergoing further abuse in adulthood. This has been found particularly when there was emotional withdrawal, inconsistent treatment or neglect of physical care by caregivers, or the validity of the child’s thoughts and feelings had been denied.

Perhaps a trusted person dismissing the child makes him/her unsure and  ignore signs that something is amiss, when faced with abuse again later in life?

The abused, when in a position of power, can become perpetrators of abuse themselves.

History repeats itself and the cycle continues.

Research suggests that children who have undergone verbal, physical or sexual abuse are at high risk of development of personality disorders in adulthood. Studies show that along with genetic predisposition and temperament, child abuse is a major factor.

– Children who had experienced verbal abuse (such as being screamed at, told they were not loved, threatened with being sent away) were three times more likely to have borderline, narcissistic, obsessive-compulsive or paranoid personality disorders in adulthood.

– A correlation was found between sexual abuse and the incidence of personality disorders later in life.

– A large percentage of people with borderline personality disorder reported incest and loss of caregivers in early childhood.

– There appeared to be a pattern of physical abuse leading to the development of antisocial and impulsive behavior.

It takes tremendous support and lots and lots of love for the abused to love themselves, and to see that others love them unconditionally too. And even then, it may at times be difficult for them to have control of their emotions and behavior.

A strong network of 4 a.m. friends can help to a great extent.

Recognizing the symptoms, acceptance and getting help (emotional, professional or medical) is the key.

Like with anything else, acknowledging the situation is half the battle won.

Child abuse does not necessarily translate to an unhappy life. The past does not have to mar the future. Abuse or no abuse, we would all do well to live in the present!

Well, it’s true that I have been hurt in my life. Quite a bit. But it’s also true that I have loved, and been loved, and that carries a weight of its own. A greater weight, in my opinion. In the end, I’ll look back on my life and see that the greatest piece of it was love. The problems, the sadness… those will be there too, but just smaller slivers, tiny pieces.”

‘It’s All In Your Head’ Really? Childhood Trauma Can Affect Deeper Than That

Manjiri Indurkar narrates a memoir of abuse in It's All In Your Head, M, sitting with her trauma to heal, with ruthless honesty, sparing no one, even herself.

Manjiri Indurkar narrates a memoir of abuse in It’s All In Your Head, M, sitting with her trauma to heal, with ruthless honesty, sparing no one, even herself.

I knew going into this novel, that this was a memoir, dealing with the difficult crossroads between physical health and emotional well-being, and the long-term effects of childhood trauma on both those deceptively separate things. I know the author Manjiri Indurkar a little bit on Facebook (we have a mutual friend) and so pre-ordered the book based on her smart, fun Facebook persona (I wonder what she thinks of mine, if she does at all).

This is to say I knew the book would be dealing with moments that would be difficult to read and think about, but I wasn’t sure what to expect. 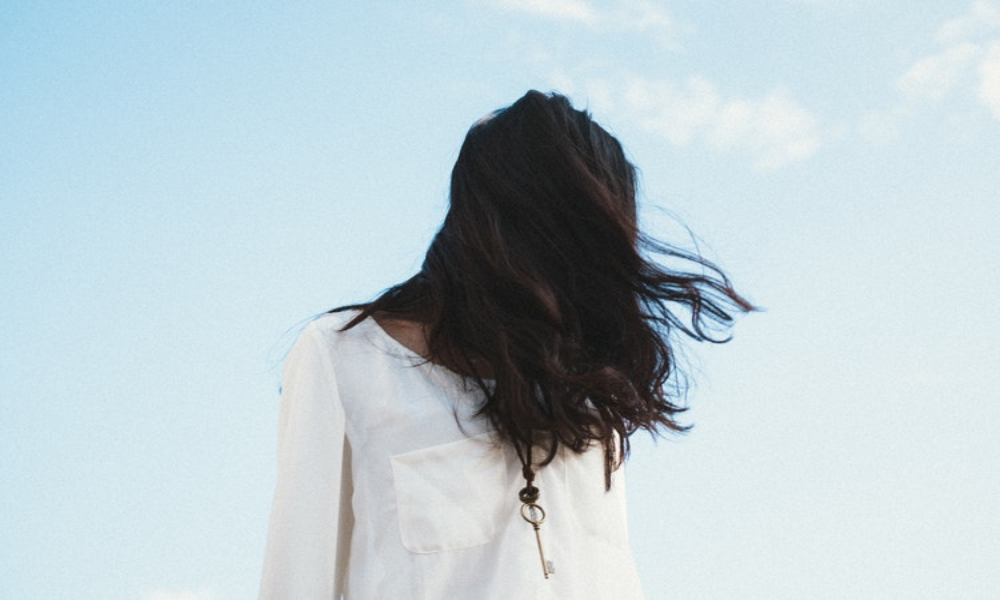 I recently attended a screening in Delhi by the RAHI Foundation and the Kriti Film Club titled – The Little Girls We Were…And The Women We Are. Five Indian women survivors of incest and child sexual abuse shared their journey from abuse to recovery. The film is an expressive blend of personal testimonies. It gives the message of hope and recovery to survivors and is meant to be used for awareness, education and intervention purposes.

In the documentary film, there were so many poignant things that these brave women spoke of, some we empathize with, some we understand, and some we ourselves might have gone through.