In the modern society, women are working, but they’re not relieved from the household responsibilities. 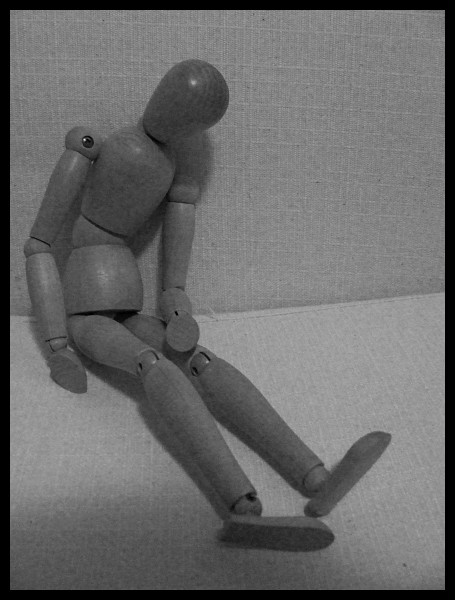 Many parts of India today are modernized with increasing globalization, trade, exchange programs, and incoming western culture. With modernization, women are also experiencing a transformation: divorce is an option now, Dowry has been legally abolished, women are becoming career oriented and self-sufficient, and education is primary for both men and women.

One would think that with these changes, women emancipation is already in place. In reality, it is only an assumption, and in fact, a wrong one.What we have here is a limited and controlled emancipation. Indian nationalism, more often than not, intervenes in the supposed freedom given in the name of women rights. Partha Chatterjee, a cultural theorist, explains, “Nationalism did in fact face up to the new social and cultural problems concerning the position of women in ‘modern’ society and it did provide an answer to the problems in terms of its own ideological paradigm.” (Chatterjee 237). The important aspect of Chatterjee’s statement is that the answers by nationalism are given “in terms of its own ideological paradigm.” The ideological stance of the nationalist movement, prominent in the 19th century, reflects on choices when it comes to the desirability of materials from the West. The idea was to make sure that the materialist progressiveness of the West, when imitated or adapted, does not destroy the inherent spiritual superiority of the East. Therefore, nationalism not only involved a political struggle for power, but also demonstrated the need for political independence.

For such a world to exist, with the material and the spiritual, it is important for the nationalist movement to divide the roles to monitor the two components. Men handle the practicalities concerning materialism, and by default, women are left to the spiritual. The “material” deals with the outside (bahar), and spiritual deals with the inside (ghar). Thus, women were restored to their duties at home despite the social reforms concerning women emancipation.

The duties, then, came along with consequences. In the modern society, women are working, but they’re not relieved from the household responsibilities (being the spiritual component). So, a working wife essentially does everything at home before work, deals with her job, and comes home to another job – a 24-hour responsibility. Where is the freedom in that day? And rest?

What is the use of titles such as Lakshmi and Devi when the woman herself doesn’t feel spiritual with such bindings? Chatterjee says, “The ‘new’ woman defined in this way was subjected to a new patriarchy” (Chatterjee 244). I couldn’t agree more. In the Indian society, the domain of rule lies with men, and women are allowed to become westernized and modernized but only within limits. The aspects of the West are okay when it comes to education, career, and capital. The real freedom, however, is barred in the name of restoration of spiritual values associated with the great country of India.

I will not understand this ideology, no matter what form it takes because as long as it dwells on utilizing women’s labor, it won’t ever consider the aspect of freedom.

Source: The Nationalist Resolution of the Women’s Question by Partha Chatterjee