When my son reads books by Roald Dahl written using his gobble funk language, I recall my mother creating a similar kind of language years back.

My childhood was spent in a small, very small town. This was the era of doordarshan, just having entered our lives. I remember almost every night for hours the electricity would vanish. We would sit for hours on the terrace gazing at stars, trying to fan ourselves with handmade fans while hitting the mosquitoes. The only pass time possible was conversations.

In those times the lanterns had just paved way for candles which were sparsely used. The only time we used to light candles were to navigate our way across the rooms or go to the washroom. Rest times candles were extinguished as they were saved for later use.

All the episodes of the family sitting together on charpai’s on the terrace are still afresh in my mind.

My mother’s methods were different and fun!

My mother was a very religious lady and would spend hours reading religious scriptures. A unique quality of hers was that she never forced me and my sister to learn the scriptures, prayers, hymns, shlokas, dohas etc which she sang all day long while doing her household chores.

Her way was different. On those dark night on the terrace me, my sister and my mother would play a game of Antakshari of dohas, shlokas, stanzas from Hanuman Chalisa, other prayers, and aartis. Sometimes we used to add the jingles we picked up from our limited tryst with doordarshan.

To break this monotony of same game played almost every night, we alongside also invented a new language by simply twisting the Hindi words and adding some vowels to the already existing words in our vocabulary. We wrote those words in a small notebook and shared a hearty laughter, making sentences using those words.

I had a hearty laugh later while watching Bahuballi I movie to discover the rival attacker group using a similar kind of language.

Post my mother’s death, I stumbled upon that notebook, neatly wrapped in a plastic sheet in her cupboard. As I flipped the pages I realized that in those yellow worn out pages where we three had scribbled some words laid memories of the most fantastic childhood. For me and my sister they are heirloom passed by my mother.

Languages can be fun to learn

The pages brought forth images of all three of us huddled together and making some funny words. When my son reads books by Roald Dahl written using his gobble funk language, I recall my mother creating a similar kind of language years back. I recall my sister, mother and myself using that coded language to communicate secretly with each other in public spaces and sometimes in social gatherings.

Basically, my mother signalling in coded languages to us to behave or stop asking for buying things in shops when she did not have money. Sometimes my sister and I would cheat in card games using the language.

As a kid, I always looked at this as a fun game which my mother invented just as a time pass. As years passed, and I reached the secondary school level, I realized learning Sanskrit and Hindi was very easy for me courtesy those Antakashari sessions we had with shlokas and doha. I also knew most of the prayers.

We learned without impositions

My mother was a unique teacher, as she familiarized us with religion and culture in the most naturalistic manner. There were no impositions. The little yellow book had opened before us the whole range of new words in Hindi language. Something probably I would have not explored confined in the 4 walls of the school with a fixated, rigid curriculum.

I understand the essence of each doha, shloka and stanzas of the prayers now. As a child I learnt them to compete in the game without realizing that my mother through them was building my ethics and giving a shape to the philosophy which I would later realize to be my own.

Our simple game filled us with so much happiness, something the most advanced games and simulations in today’s world can also not provide. My mother though no more has left behind her the biggest understanding- learning never happens when forced.

The best teacher is the one who never teaches, but co joins as a learner. Rest will follow.

Register at Women's Web to get our weekly mailer and never miss out on our events, contests & best reads - you can also start sharing your own ideas and experiences with thousands of other women here!
empowermentmotherhoodParenting tips

I am a post doctorate in social sciences, specializing in education and a professor at Somaiya Vidyavihar University. My areas of expertise are Research , Life skills and Management of Education. I am a voracious reader read more... 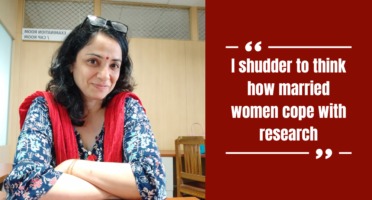 My Ph.D Journey: I Was Asked What Use It Was When I Would Be Making Rotis... 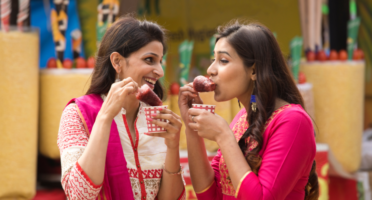 If You Are Not A Diamond, Then Are You Really My friend? 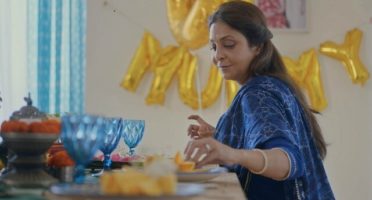 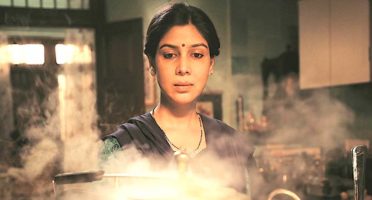 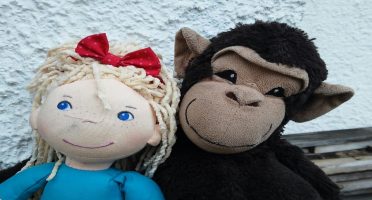