Women often find it difficult to network after responsibilities at home and work, and also in promoting self-interest. Networking tips for you.

Are there are specific networking tips that can get around the challenges working women face in a patriarchal society, a mindset that often carries over at work?

Recent statistics tell us that 85% of job vacancies are filled by referrals from networks and 80% of B2B customers make decisions based on the experience they have with each other. Unsurprisingly though, women aren’t able to do the kind of networking this calls for, and hence are poor beneficiaries of the riches that networking offers, even if networking can be a game-changer for career growth and development.

High-ranking men flock to each other in business environments to schmooze and pave a path of more customers, career advancement and opportunities. Women face several hurdles be it personally, socially or professionally to do the same things their male peers can easily do.

So let’s look at the challenges first, and then at a few networking tips that I know will work.

What are the challenges that women face when they set out to network?

Women have less time to network

Unlike men, women are responsible for bringing up children, running households, and managing communal and social responsibilities. Networking is an additional task and hence women de-prioritize it to keep the peace at home or focus on what pays the bills in the short term.

If you work in a corporate setup, chances are that everything from the team’s cake-cutting to organizing secret santas is being done by a woman, or an internal communications/HR manager who is also a woman.

Women are not socialized to socialize

By its very nature, Networking poses stranger danger. Women are taught from a young age to group together, not stand individually. So, it seems out of character to go approach someone you do not know, with no clear intent, to just talk.

When there are unwanted, unexpected effects of networking only because you’re a woman

Many women refrain from networking because it may lead to unwanted attention (people hitting on you when you go for advice is incredibly common) or insecurity (why is my wife talking to a bunch of random people at an event over the weekend where I am not invited).

Lack of guidance on how to network

Unlike technical knowledge or training, the ability to network isn’t built or nurtured at any stage of your life, especially if there are no networking tips organically forthcoming.

So, how can women network better? Networking tips that help

Say NO! to nonessential work women are often burdened with

What women should understand is that networking is like exercising – it shows benefits in the long run even if it may appear frustrating in the short-term. And just like exercising, it’s a matter of prioritizing your time.

So, rejecting nonessential appointments from your calendars (what will happen if you don’t volunteer to attend yet another employee engagement webinar), deflect low-priority decisions and requests (ask people to email you first), and set aside time for reflection and high-level thinking (maybe by taking a call post lunch at work, which is downtime and doesn’t impact dependents at work).

Women are great at building deep relationships at work. What they often don’t do is make enough wide relationships at work. You may be on great terms with your team, your vendors and your boss. But, are you networked with people on the same level in your industry? Or, people completely unrelated to your industry? The former can give you a referral that can propel your career, the latter can help you step out of your bubble and see a new perspective.

Know that it’s okay to cut ties and move on

Women may anchor themselves to colleagues or work relationships that serve no purpose and can be emotionally draining while not being rewarding.

For instance, you have an inter-departmental peer who helped you out when you joined work but after a few months, you realize that they are on their way out due to disciplinary issues. Continuing to network with them may be jeopardizing and it’s okay to be transactional at times (not always though, networking is built on implicit loyalty and trust).

Define your goal with networking

Are you seeking political benefits (being promoted ahead of your cycle), intellectual benefits (learning a new skill or keeping yourself relevant), business benefits (nurturing a client lead) or social skills (having someone to bounce off ideas with)?

Knowing an end-objective with networking reduces the stigma of networking as a ‘fake’ activity that only wannabes do. It gives you purpose and clarity for you to establish yourself better.

Do it for yourself

Women tend to be better at networking when they are doing it to increase their client’s benefit, extend family support or meeting a superior. They are more likely to feel that networking is promotional when it is done for their own self-interest. Yet, this is the form of networking that will stand out and support you during times when you face layoffs or critical downturns.

Don’t just network for the sake of the network

At work, like in life, people are drawn to those who are authentic, warm and reach out. Short-term transactional benefits can turn people off and not come back to you.

Accept that you can not make everyone happy

Very often, as a female networker – you are the only woman in the room, you may be treated dismally and so on. If you go to an industry event, your spouse may have to work from home to take care of the kids. If you reach out to 100 people, 2 men may be absolute fools.

There is a downside to networking but being conscious of its benefits can remind you of the long-term goals you can accomplish if you set out on the path. The upside is you will find a group of cheerleaders who will help you never feel this way again.

You can also seek out networking opportunities specially designed for women, like Breaking Barriers or the Women In Corporate Awards (WICA) by Women’s Web, where you can listen to industry leaders speak, find mentors or mentees as the case may be, and network with the speakers as well as attendees.

Studies have found that women who drop out of their careers mid-way despite showing potential do so because they feel isolated and disconnected. Women leaders who stay on, do so because they have networks and mentors which help them feel included and thrive at work.

So, if you are a woman, I would encourage you to mull over these networking tips, set aside your inhibitions, and find your tribe! 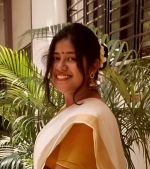 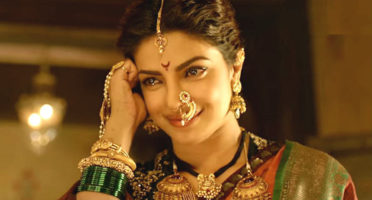 How To Buy Gold So It Truly Belongs To YOU And Not Family Members? Ladies, Find Out TODAY! 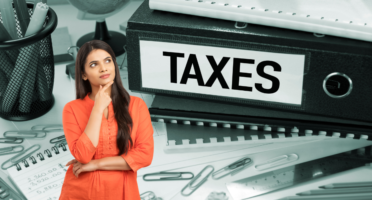 Taxable Income: Myths, Facts And FAQs All Women Should Know 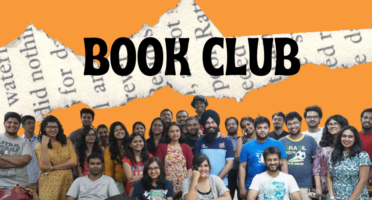 6 Years of Building a Book Club and Lessons I learned! 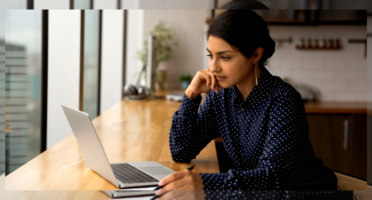 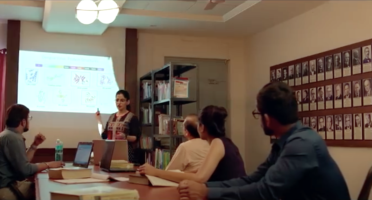 7 Insider Pro Tips For You On How To Get A Mentor! 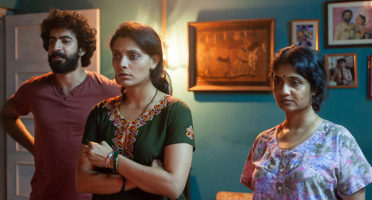