Here are 5 cool things about the new superhero Shuri from Black Panther 2 and what young women can learn from her.

Shuri, the Wakandan Princess, came into the life of marvel fans in the year 2018. As the smirking inventor and chief of science of Wakanda, she created amazing suits for her brother T’Challa, a remote defence systems for cars, and great weapons for the army; that they and the Avengers used to defend against Thanos. When the trailer of Black Panther 2 arrived, we were left wondering how Shuri was going to fit the Panther Habit as the new leader, a huge task left behind by her brother.

Black Panther: Wakanda Forever has hit the theatre today— as a fan of marvel, who didn’t get first day, or second day tickets to the film, an upset me, decided to go back to my comics collection and find out a few interesting facts about Shuri.

Here are 5 inspiring facts about the new superhero and what we can learn from her. 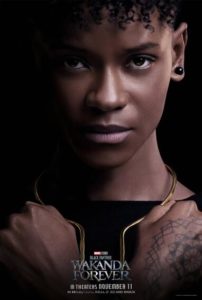 Princess Shuri, is the youngest of Black Panther Pantheon. Not only, she is young by age canonically, but she debuted in the comic books in 2005. But being young never stopped her dreaming big. She has proved time and again, she is a capable tactician who lead the Wakanda Army against the Atlantis.

Shuri wanted to be the first female black panther, despite Wankana being a technological wonderland and having an army of strong women— the traditions of that country can be a bit sexist. Shuri’s dream has been to take forward the mantle of the Black Panther.

But the Panther God, didn’t grant her the powers because he found her too arrogant. Real life or comics, a woman can’t be ambitious ever! But she proved him wrong, rejection from a god cannot change her mind! When she donned the Panther habit when her brother was ill and proved her worth as the leader!

A scientist of great imagination

Shuri, is an engineer turned nuclear physicist. But that is the tip of the iceberg, she is also a great inventor and tech-nerd. She is one of the smartest person in MCU, and she is not shy about. We need to learn more from Shuri and be proud of our talents!

She has fixed the arms of our favourite Bucky Barnes and reprogrammed his mind too. And she has created an AI for Wakanda! All the young girls who want to join STEM, should look up to Shuri the scientist! Women do science and they look cool doing it!

Shuri is also a teacher

She is the headmistress of Wakanda School For Alternative Studies. This part of the story has only been touched upon in the comics. But we know her school offers training to children with special powers. If only our real world schools were accommodating of every child’s needs, specialities and disabilities, we too would be a great nation like Wakanda!

Though not much of her lifestyle has been mentioned or shown, but we know she is a vegan. As tech-genius who wants to protect her country and people. We can see her sympathy extends to other living beings as well.

Compassion is superheroes make us love them, Shuri being a vegan is a good case example of representation. Because comic book readers are diverse like the characters they read about, and it reaffirms people’s choices when their favourite fictional person shares a similar philosophy.

And if you are wondering why Shuri has no surname? It is a Wakandan tradition, they only have one name! Shuri is her own person, she may have been born with the privilege of a princess, but she has worked hard to be a leader!

So when you go to watch the film today, remember how cool this woman is, even without her Panther Habit on! 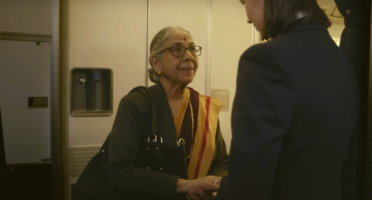 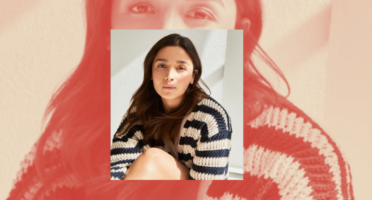 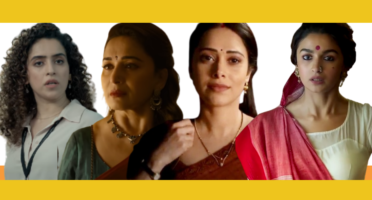 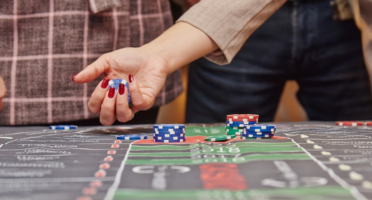