Lt. Rigzin Chorol was commissioned into the Indian Army, making her the first female officer in the organization from Ladakh. History is made.

Everything has its first, and on 30th October 2022, the nation saw its first female officer, Lt. Rigzin Chorol, from Ladakh being commissioned into the Indian Army.

The Indian army took to their social media to laud her during the Passing Out Parade of SSC W28 Course from Officers’ Training Academy (OTA), Chennai. She achieved this feat after 11 months of exhausting training.

Chorol’s husband, Rfn Rigzin Kendal of 3 Ladakh Scouts, was reportedly in the Zedang Sumpa battalion of Ladakh Scouts. It was his dream to serve the army as an Officer, but unfortunately he was martyred in his line of duty. With sheer grit, and hard work, Chorol was able to realize his dream.

11 months of tireless training made it all possible!

While reporting to ANI, Lt. Rigzin Chorol narrated how her journey started the day she decided to join this organization, and serve the nation just as her husband did.

Even though, 11 months of her training were taxing, it got all the more difficult since she was away from her son, her only child.

As she acknowledges the fact that she missed a significant portion from his son’s childhood, she is also aware that this decision had to be taken for the best of their son’s future.

From an army wife to an army officer!

While Chorol is the first female officer from Ladakh to have been inducted into the Indian Army, she is not the first army wife to have stepped into her fauji husband’s shoes.

Colonel Santosh Mahadik’s widow, Lt. Swati Mahadik joined the army at the age of 37 to continue her husband’s service to the organization, while Pulwama martyr Major Vibhuti Shankar Dhoundiyal’s widow, lt. Nitika Kaul, was commissioned into the Army in 2021.

They show, that it is not easy to be an army wife– to go through the pain, suffering, and the apprehension of an untimely, unfortunate end. However, that should not be the end. To continue their husband’s legacy, and to devote their lives to the very profession that killed their significant others, needs nerves of steel.

“Today I am feeling very proud, and I am very, very sure that he is feeling much more pride of the fact that his wife has done it.”

Her smile and eyes said the rest. 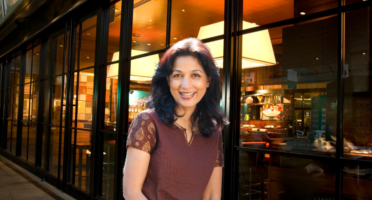 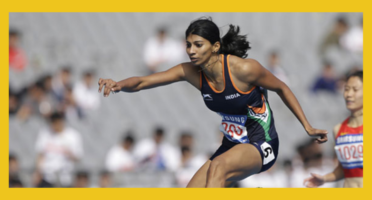 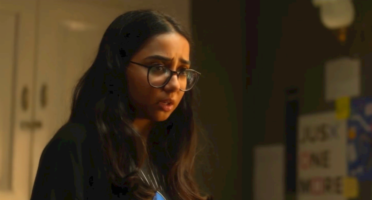 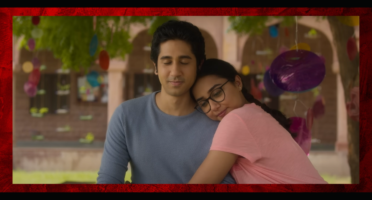 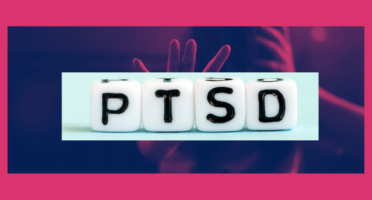