Women Must Support Women And Stop Looking For Validation!

It’s 2022, and we don’t bring other women down or compete with them, but lift each other up. Also, as a person openly advocating for women’s rights, it pains my heart to see a woman not knowing her own worth.

Being a journalism student, I encounter a lot of people on an everyday basis, women especially. And I’m a firm believer of, “Women supporting women”.

It’s 2022, and we don’t bring other women down or “compete” with them, but lift each other up.

Also, as a person openly advocating for women’s rights, it pains my heart to see a woman not knowing her own worth.

Because of the regressive patriarchal setup we are a part of where they constantly condition women and tell them their “specific roles,” how to be, what to wear, shame them on their personal choices, scrutinize them. And the list goes on and on. It’s a never ending debate.

I recently wrote an article highlighting a few points to which a woman commented “bland milquetoast feminist.”

How can feminism be bland?

I’m usually good with criticism, but was taken aback by this one. How do you expect me to stop talking and highlighting issues over equality when we are far from it. How can it be “bland”?

Saying it’s repetitive and boring but forgetting how important it is highly sensitive and ignorant.

With my encounters of women in mostly early 20s, one thing is common, them thinking that they need a male member to validate their existence. It’s an-everything thing.

How they want their brothers or dads or partners in order to just exist. But what they don’t realize is when you think like that, you automatically deem yourself as inferior or incapable.

While asking for help is okay. But you put yourself down. Isn’t that what we as a society has done to girls? “Bahar jana hai to papa ke saath jao, bhaiya ke saath jao,” why do we teach women to be damsels in distresses waiting for their saviours?

Why don’t we say that they are enough?

Enough for themselves, they can take care of themselves. It’s always the little things that shape you.

The society has been pitting women against each others for generations now. Conditioned them to think of a fellow female as a “competition”. Women shaming women is what breaks my heart and baffles me the most.

In everyday conversations, I hear a woman saying nasty things for a fellow female as a “joke”. It’s never a joke when it comes from disrespect. Also, the conditioned female urge to shame the woman before the man in any possible scenario.

The infamous victim blaming and countless baseless speculations. “Wo to hum kar hi lete hain,” on an everyday basis. Right?

Also, what’s with the overuse of “feminism” without knowing the actually meaning or need of it and associating it with a negative connotation. I was recently called a “feminist type” in an extremely condescending tone, almost as if it was an abuse.

How is being a feminist who is rooting for equality a bad thing.

The people around won’t take a second to think before labelling a woman countless thing, defining her by ONE MISTAKE she makes. For men, it’s almost cute to make mistakes and being called, “Naive or immature or childish”.

And then they say the same old “milquetoast bland feminist remarks” needs to stop? I say the hell not. We as women need to build an inclusive, warm and supportive community and help each other, not do what the society has been doing to us since ages.

We need to UNLEARN our conditioning and not live with the internalized misogyny that’s been fed into our systems on how the “world works”.

Don’t be harsh, for most of us are still in the process of unlearning the bullshit we’ve been taught. Be kind, educate and uplift each other. Tell them why thinking of themselves as an inferior gender is wrong.

Be patient and logical. Even if you help break one woman’s conditioning, and she starts valuing and respecting herself, think she’s enough. You’re bringing change.

Register at Women's Web to get our weekly mailer and never miss out on our events, contests & best reads - you can also start sharing your own ideas and experiences with thousands of other women here!
feministfeminist writingwomen's anger

A journalism student, content writer, cinephile and a music enthusiast. I believe in voicing my opinions and write about literally everything from film reviews to a song I like but primarily focus on women’s read more... 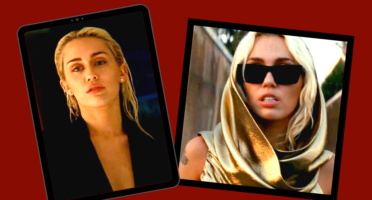 Flowers By Miley Cyrus Celebrates Women Who Choose To Love Themselves 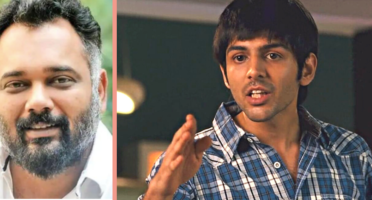 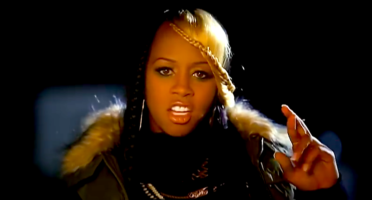 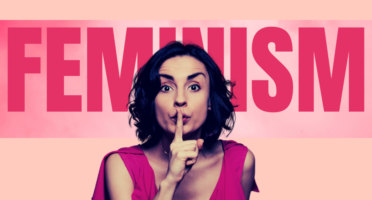 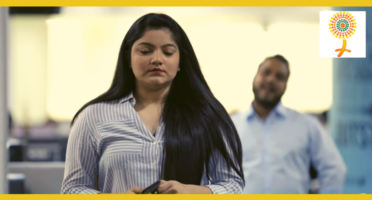 Male Privilege Is Real And Frankly, I Am Tired Of It