Sushmita Sen Gives Back To Trolls “I Buy My Diamonds Myself”!

A woman needs a partner who supports her to grow, who pushes her to make herself independent and do whatever she wishes to do, makes her feel safe, respects her, cares for her, loves her selflessly, who trusts her and supports her in every decision.

We as Indians, should feel proud that we have role models like Sushmita Sen, Priyanka Chopra who dare to take their own life decisions. Instead of following the path created by others, they are creating their own path and their own standards.

Neither Sush nor any other independent woman needs a man in their life to fulfill their basic needs and even the luxuries.

Modern women are at least independent and empowered enough that they can fulfill their own, as well as their families’ basic needs and requirements.

In current times, a woman needs a partner who supports her to grow, who pushes her to make oneself independent and do whatever she wishes to do, who makes her feel safe, who respects her, who cares for her, who loves her selflessly, who supports her in every decision, who trusts her.

Today’s woman gives priority to her happiness and freedom rather than to have a man in their life to fulfill their monetary demands. Non monetary gestures like love, care, and support matters a lot more than the monetary comforts.

It doesn’t mean that the luxuries are not required. They are also important and required but every individual should be self independent to buy that luxury for themselves.

If woman is dating a rich guy, that doesn’t mean she is behind her wealth. They may have that genuine feeling for each other. So it’s none of anyone’s business to interfere in others life, and to pass comments or to throw their opinions on them. 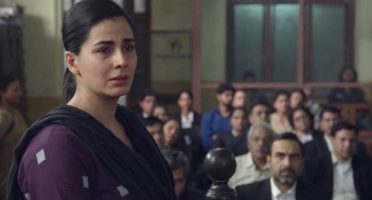