But this time she couldn't trust him blindly... just because she was mother to his child didn't mean that he could get in or out of their life as he pleased.

She had been taken in by him one more time. But this time it scalded her soul, leaving her with a wound that seemed hard to heal even with time. This transformed her thoroughly, she had become stoic, and his being away didn’t hurt her anymore.

Earlier she used to perceive a void in her heart. Perhaps it was on account of a misconception that given a chance to spend some time together their relationship could work out. But this period of two and a half years threw her out of that illusion with a thud. It uprooted all her feelings for him. There remained nothing to remind her of his existence even in the past.

She had never thought that giving him one more chance for the sake of her daughter would make her have the most horrendous experience at his hands.

He did all this when she need him the most, not just for herself but for her daughter too. Her father’s sudden demise had already given her a bolt from the blue, and above that his callous behaviour was making her life hell. The revelation of the fact that he had reconciled with her not on account of any emotions for her or the little one, but for the huge amount that her father had agreed to pay on his demand, left her shattered.

This alleviated the agony of parting with him. She moved out of his life with her little one who didn’t even know what a father figure would be like. She didn’t miss him at all. She got herself busy with her daughter, but in some corner of her mind, this betrayal always kept pestering her.

While she had immersed herself in the world of her kid, she noticed his text message that read, “I want to confess before it’s too late. Give me one more chance to get rid of the sins I’ve perpetrated.”

It was incredible. She had never expected him to have any regrets or be repentant over what he had done. He had committed an incorrigible sin, that didn’t deserve any forgiveness. Then she had a glance at her little one who needed a father figure.

But this time she couldn’t trust him blindly… just because she was mother to his child didn’t mean that he could get in or out of their life as he pleased. She didn’t want him back for herself but for her child… but only on the terms and conditions laid out by her.

“Yes, we can meet,” she replied. “You can decide the venue.” She got busy with her work while a part of her grey matter was thinking about him only.

“If you could come to the restaurant, where we met for the first time at 7 this evening ?” texted Ravi. She didn’t want to reply promptly, so took some time.

Two hours had passed since his message and she didn’t know what to revert. She finally replied, “We can meet on Sunday evening.”

On Sunday, she reached the venue on time. She was quite reluctant to talk to him so didn’t even reply when he greeted her. He said, “I admit that I had demanded that amount from your Papa, but it doesn’t mean that I don’t value you or my child. I value you people. But…”

“But you thought of taking advantage of my Papa’s feelings. You knew that he could do anything just to see me settled in life. You exploited my poor Papa and cheated me. I can’t forgive you this time. I failed to convince myself…I really can’t…” She spoke.

“But yes, I can let you meet her once in a while,” she continued. “You can come home to see her. The only thing that I demand from you is to make her realize that you are just like any other father, and you too love and need her. We can convince her that you aren’t staying in the same town now.”

He was flustered and didn’t know what to say as he hadn’t expected her to be so blunt. He wanted to get back but she had refused… she had turned down his come back as a husband. What he could be now was a father only… and he didn’t want to let this proposition go unavailed, so assured her that he wouldn’t betray her this time.

“When you cheated me for the first time it was your fault, but when it happened for the second time, it was all mine… I got taken in.” Her eyes conveyed that there was no room for him in her heart anymore.

Image Credits: a still from the film Thappad

Register at Women's Web to get our weekly mailer and never miss out on our events, contests & best reads - you can also start sharing your own ideas and experiences with thousands of other women here!
domestic violence

I'm a teacher who is fond of writing as well. I feel that women's web provides women with innumerable opportunities to express their views on various issues in the society. I just wanted read more... 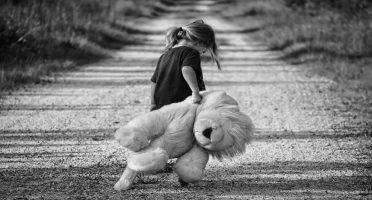 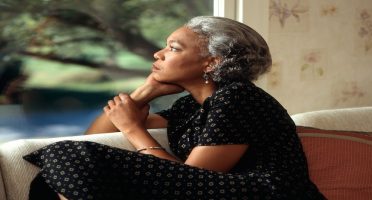 Free Your Soul? It Is Not So Easy As It Sounds! 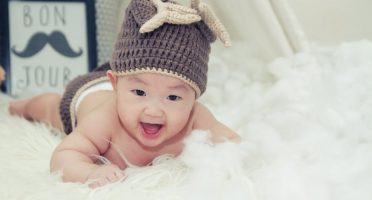 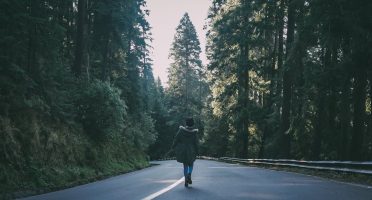 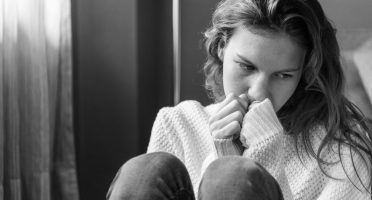 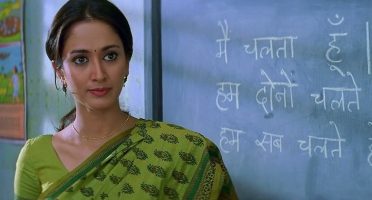