Our Homemakers Deserve Better, So Let’s Start Valuing Them This Women’s Day If We Don’t Already!

Instead of being grateful, most of us belittle our homemakers - let's stop taking them for granted, as they are the spine of our society.

International Women’s Day is here. There will be many celebrations; mini functions that will be held and marketing gimmicks will unfold.

Of late there are so many awards being given out to women by numerous organisations that have mushroomed all around us; all thanks to the social media that provides the avenue to showcase such achievements. Most of these are online and need you to pay a registration fee. Almost all may receive a digital certificate.

This is on the same lines as the marathons being held these days; at least people run or walk the distance of 5 kms which is good for their health.

I ask you ladies – do we really need these to gauge our “worthiness”?

Not just financial independence but also power of decision making

The other day I was sitting with a new manager who has joined our organisation. After we introduced ourselves we got chatting discussing various aspects of our lives.

It requires immense grit and motivation for a lady to head a department on the professional front while also managing her home, children etc. on the personal front, even if ideally her family should share in that.

One very crucial element she brought out which even I hadn’t thought of in spite of being older and having spent many more years being a career woman. She said that it was important for a lady to have financial independence as it came with the power of being a decision maker, if not that at least have a voice. Just earning was not enough.

She also touched upon a few anecdotes from her own childhood where her aunt and mom were homemakers; how she felt they weren’t taken  seriously and that they had to seek permission every time they needed money to buy things. She didn’t want to be like them; even though she came from a humble background she wanted to go all out and make a career for herself.

Women belittled by family for not being ‘cool enough’

Even children didn’t take their mothers seriously she said. This may not sound like it really happens, but it cannot be denied altogether.

She added that one of her aunts who wasn’t educated and didn’t groom herself well enough would be left behind by her husband for his office parties but was fine with being with her at family gatherings. This kind of being neglected or plain ignored often happens when others around her or him are “not comfortable” being seen alongside him or her. She spoke of a classmate of hers who never got her mother for parent teacher meetings as she felt that her mother couldn’t live up to her so called ‘image’.

These things not only look rude on one hand but also belittle the efforts and love from the caring mother on the other. Should her children be ashamed of her in front of others who may not be doing anything for them but just to create the illusion of being ‘cool’? Hopefully these children will realise what wrong they did by not valuing someone to whom they meant their world.

Managing a home just as challenging

Managing a home is as challenging as walking up the corporate ladder; its many roles rolled into one with the tag ‘housewife’ or a more respectable one being used these days the ‘homemaker’. Circumstances, situations and life stages are the reasons why someone chooses to be a homemaker. In fact she is doing just that – making something big, creating an environment conducive for others to scale newer heights. This cannot be taken for granted; it’s a valuable contribution and needs due respect. Instead of being grateful, belittling the lady is the worst that one can do.

It’s not only homemakers who find it tough, it’s the same story with women who had careers but had to take breaks or give them up altogether to take care of their families. They also have to explain what they need the money for, and face similar humiliating situations when they are questioned on buying things for themselves as they aren’t going out to work. Just imagine having to explain these things to their spouses or family members. It affects their self esteem all the more as there was a time when they had that freedom. In fact their sacrifice or contribution is rarely acknowledged.

If at all we need to celebrate the Women’s Day; let’s build our self esteem. Let’s empower not just ourselves but also other women around us especially the underprivileged. We must focus on gender equity and equality at work place, home as well as in the society. Give equal opportunities to the girl child helping her to make choices with respect to education, career and marriage; being equal participants in decision making within the family or at workplace.

THIS will be truly a celebration of womanhood and a meaningful tribute for International Women’s Day. 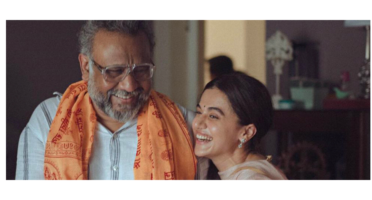 This Father's Day, I Thank My Dad For Being The Best Feminist! 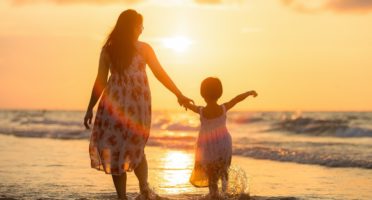 My Mother, My Inspiration!

Having a Good Mentor can Change your Life in Surprising Ways! 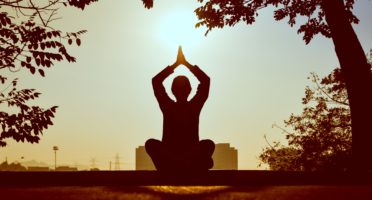 What Are You Feeding Your Mind With? 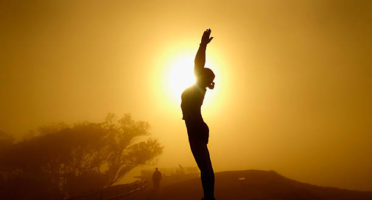 Sail Through These Tough Times And Practice Mindfulness 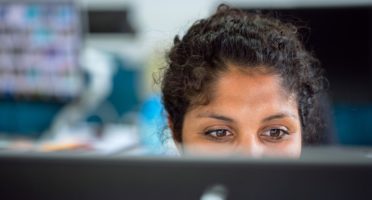