When I Met Chanel CEO Leena Nair, She Gave Me Tips For Career Women Including ‘Choose Your Partner Wisely!’

When I heard that Chanel, one of the world’s most coveted luxury brands, had appointed Leena Nair as global CEO, I was not surprised! When I met her in 2016, I felt she had something about her that says 'I can do it all.'

Leena Nair has an aura of quiet confidence, a vibe that she can achieve everything that she sets out to do, and then some more.

I remember walking into her office room at Hindustan Unilever’s plush offices in Mumbai sometime in 2016. Leena was then the head of human resources and I was there to interview her for my book, ‘Devi, Diva or She-Devil: The Smart Career Woman’s Survival Guide‘.

She put me at ease instantly. Over the next couple of hours and cups of chai, we chatted about her journey from Kolhapur where she grew up, to entering the corporate world as a young, enthusiastic management trainee.

It was 1992, and Leena, then in her early twenties, was so impressed with the organization that she decided she wanted to be a leader there. Every time appraisals came around, the young girl would write her ambition was to be Executive Director of Hindustan Unilever. That dream came true fifteen years later, in 2002 when she became the organisation’s youngest and first-ever female executive director. 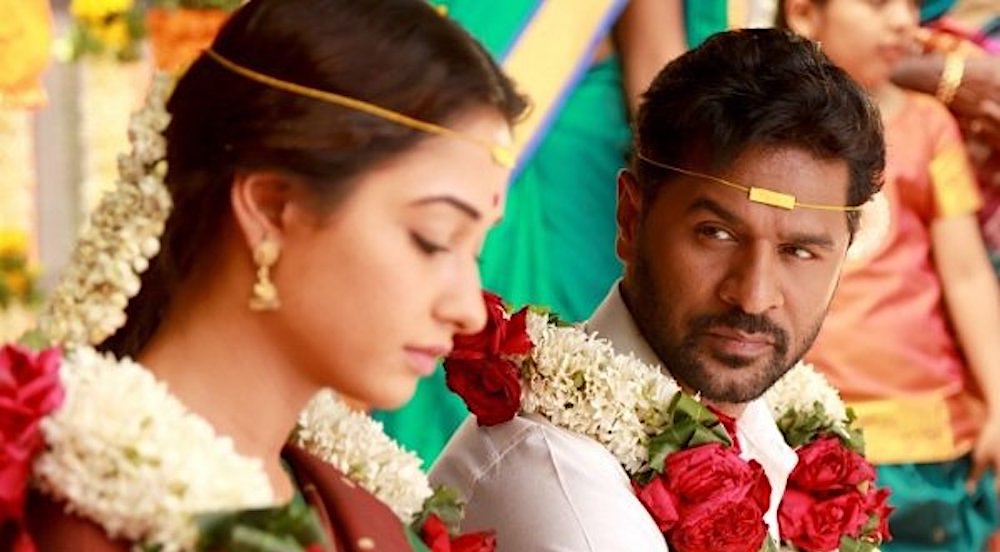 That was not the end of her fairy-tale. In 2016 she was appointed Global Head of HR for the Unilever group and a key member of the Unilever Leadership Executive, a role that she took to eagerly and executed to perfection for five years before she took on this new posting at Chanel.

“There was certainly no female role model for me to look up to when I was growing up in the small town of Kolhapur (back then) with its fairly conservative social mores. Nobody, not even my own family, expected me to do anything more than finish my education and get married, despite the fact that many of our own family members were entrepreneurs,” she told me.

But the young woman with firm determination and willpower chose to walk a path of her own. Graduating from engineering college and following it up with a degree in human resource management, from which she emerged as a woman completely in charge of her own life.

Her years in human resources, working her way up the ranks at Hindustan Unilever gave her deep insights not just into the workings of organizations but also into gender dynamics at play. Along the way, she broke a few stereotypes, challenged existing barriers to women at the workplace and raised the bar for those who followed in her footsteps.

I remember the pride that shone in her eyes when she spoke of being the first female in Hindustan Unilever to work the night shift on a factory shop floor. It was not always easy being in the HR department, especially when there was strife in the labour force. But Leena chose to be at the centre of a couple of standoffs with the labour force, an experience that gave her an insight into their lives and compassion and empathy about their situation.

Here are 6 cool career tips by Leena Nair for women in the workplace!

As one of the few women in the competitive and often complicated world of HR where often one is expected to take tough decisions, Leena learnt from her experiences. She is now counted on as an important voice for gender parity at the workplace, a topic that she speaks on at influential platforms across the world.

I spoke to Leena at that meeting on a number of subjects that can help women traverse, survive and thrive in the workplace and have fulfilling lives.

1) Put your hand up when opportunities come up. Don’t over-analyze and guilt-trip yourself!

Many women make it an either-work-or-home kind of situation, instead of the work-and-home situation. We over-analyze and over-plan and end up preventing ourselves from making any progress. Our ambition is the first victim in such a scenario.

There will always be kids/parents who fall ill or need you but you can cross that bridge when you come to it.

No matter how independent we women think we are, it is not possible for us to move forward alone. It is important for us to really, really invest in a great support structure. Maids, nannies, babysitters, family- these are the people who will allow us to move ahead seamlessly

A woman’s choice of a spouse or partner could possibly be the most important factor in deciding the direction her career heads.  When you do find him, explain your vision for your career to him and figure out what in your future spouse/partner’s attitude and background will help you to reach your career goals. If he shares your dream of a fulfilling career, you will definitely get there.

4) Find a mentor in the organisation who you can learn from and who will champion your cause.

Leena spoke to me of her years at Hindustan Unilever where she learnt immensely from the supportive mentorship of Keki Dadiseth ( former chairman of HUL) and how that shaped her future journey.

5) Listen to feedback from the team and peers.

As Head of HR for South Asia, Leena had a ritual of listening to individual members of her team once a year, even if it meant listening to a hundred people. She was mortified when one of them told her that it made him feel insignificant when she continued to work on her computer when he was talking to her. She never did that again.

Leena herself is a fitness enthusiast who loves jogging and practices a combination of exercise and meditation. “I also believe in the emotional fitness that comes from spending time with family and enjoying our time together.” When she relocated to the UK to take up her new role with Unilever, she was accompanied by her entrepreneur husband who she says is her best friend and her two school-going sons.

“Nothing can compare to the peace and contentment that comes from having a loving family around you,” she told me.

The girl from Kolhapur will soon follow in the footsteps of her mentor, Indra Nooyi, former global CEO of PepsiCo, to become the second Indian origin female to take over as global CEO of a prestigious brand! 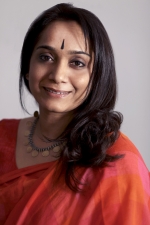 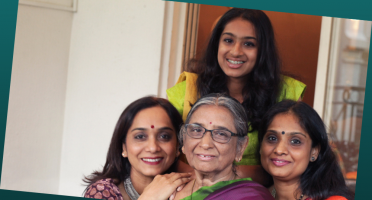 October marks almost a year to the #MeToo movement in India. Many men, however, filed defamation cases against women who called them out. Here's a list.

October marks almost a year to the #MeToo movement in India. Many men, however, filed defamation cases against women who called them out. Here’s a list.

#MeToo movement was a huge success in India. It gave many women the courage to speak up against sexual harassment.

The movement began in the United States in response to accusations of sexual assault and harassment in the entertainment industry. It gained its momentum in India after Bollywood actress Tanushree Dutta complained about Nana Patekar’s inappropriate behaviour on film sets.

What are you willing to give up to get what you want?

This is the question that kept coming back to me as I read Sudha Menon’s Devi, Diva or She-Devil: The Smart Career Woman’s Survival Guide, which is full of stories of women who have followed their dreams and achieved what they set out to do.