Shilpa Shetty Releases Statement: “As A Mother, Respect Our Privacy For My Children’s Sake!”

After Raj Kundra's arrest and becoming the target of trolls, Shilpa Shetty releases a statement pleading for privacy for her children’s sake. 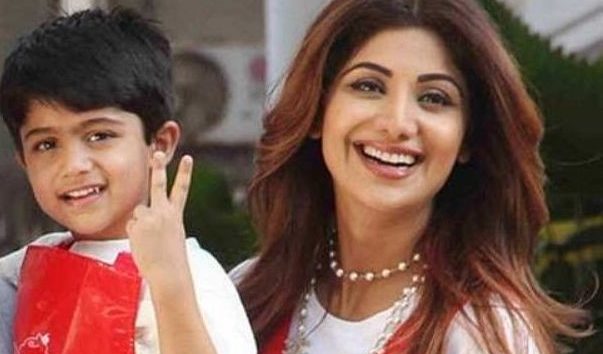 After Raj Kundra’s arrest and becoming the target of trolls, Shilpa Shetty releases a statement pleading for privacy for her children’s sake.

The past few days have been challenging for Bollywood actress Shilpa Shetty. First, husband Raj Kundra was arrested for creating pornographic content. Then began a circus where she was dragged into the controversy without waiting for the court’s verdict on her involvement.

As is typical, the wife bore the brunt for the husband’s deeds. Trolls posted ‘jokes’ about Shilpa Shetty being high-maintenance leading Raj Kundra to commit the illegal acts. There was no consideration for her individual identity. Shilpa touches upon all these points in her heartfelt official statement released a couple of days ago.

Shilpa Shetty posted this official statement on her social media and the media too received a copy of it. She begins by talking about challenging days and her inability to comment. She also seems unhappy about reports using fake quotes on her behalf.

She starts her statement with the following words: “Yes! The past few days have been challenging, on every front. There have been a lot of rumours and accusations. A lot of unwarranted aspersions on me cast by the media and (not so) well wishers as well.

A lot of trolling/questions posed… not only to me but also to my family. MY STAND… I HAVE NOT COMMENTED YET and will continue to refrain from doing so on this case as it is subjudice, so please stop attributing false quotes on my behalf.”

As a mother respect our privacy for my children’s sake!

Shilpa Shetty has faced many controversies over years as a celebrity. She says in her statement that her philosophy as a celebrity is to ‘never complain or explain’. The most striking part of her statement, however, is her heartfelt plea to give them some privacy for her children’s sake.

She says in the statement: “Reiterating my philosophy of, as a celebrity “Never complain, never explain”. All I will say is, as it’s an on-going investigation, I have full faith in the Mumbai Police & the Indian judiciary. As a family, we are taking recourse to all our available legal remedies.

But, till then I humbly request you – especially as a MOTHER – to respect our privacy for my children’s sake and request you to refrain from commenting on half-baked information without verifying the veracity of the same.”

Shilpa Shetty ends the statement talking about her career that has spanned over 29 years. She says people have faith in her. Most importantly, she asks people to wait for the law to take its course and stop declaring anyone guilty before that.

Here is the final part of her statement: “I am a proud law-abiding Indian citizen and a hardworking professional for the last 29 years. People have put their faith in ME & I’ve never let anyone down.

So, most importantly, I request you to respect my family’s and ‘my right’ to privacy in these times. We don’t deserve a media trial. Please let the law take its course. Satyamev Jayate! With Positivity and Gratitude, Shilpa Shetty Kundra.”

Celebrities are human too!

We often forget that celebrities are human-beings too. They too have children and families that get badly affected with these controversies. The matter is now in court. We should wait for the law to take its course.

Till we know of Shilpa Shetty’s involvement for sure, let’s not make assumptions. Let’s give a mother the right to shield her children from media trials and trolls. 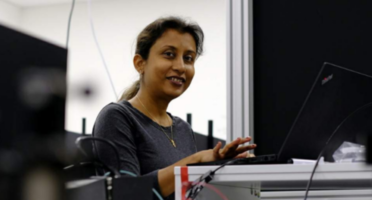 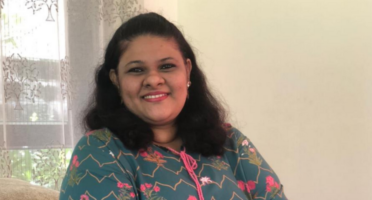 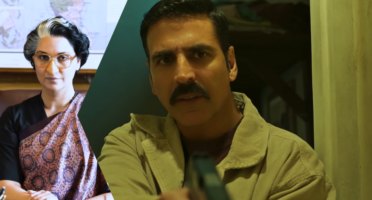