When Raj Kundra was arrested for creating pornographic content, it was wife Shilpa Shetty who bore the brunt.

When Raj Kundra was arrested for creating pornographic content, it was wife Shilpa Shetty who bore the brunt.

Businessman Raj Kundra was recently arrested by the Mumbai Police. He has been accused of creating pornographic content and showing it on certain apps. This matter came to light in February this year and a case was registered against him.

As most people already know, Raj Kundra is the husband of Bollywood actress Shilpa Shetty. As soon as this news came out, the trolls became active on social media. They began dragging Shilpa Shetty into this and began trolling her even more than Raj Kundra.

Trolls have crossed the limits of decency

Trolls have crossed the limits of decency in this matter, making vulgar comments on Shilpa Shetty. Why? Just because Shilpa is a woman and a public figure. People seem to leave no stone unturned in their attempt to humiliate her.

Overlooking what her husband did or why he did it, people’s sole focus has been attributing all the blame on Shilpa Shetty. Trolling her for the arrest of Raj Kundra is completely unacceptable. This only shows the absurd mindset of the trolls.

“It was Shilpa Shetty’s fault for being so high-maintenance”

Some people have written that it was because of Shilpa Shetty’s high-maintenance, expensive tastes that Raj Kundra had to resort to such measures. Do people really think that Shilpa is not capable of bearing her own expenses?

She has been working in films and TV for decades; she has also been running her own business and a YouTube channel. Why would she be dependent on her husband?

This kind of mindset – that every woman is financially dependent on her husband, while dumbfounding, is widely prevalent in society.

Why are only women subjected to such ‘jokes’?

When Shilpa Shetty is called ‘high-maintenance’ by trolls, does it not seem like they are talking about an object, maybe a car? In our “educated” society, such objectification of women is, regrettably, commonplace.

Whenever someone calls such behaviour out, the common response is that “it was a joke”. Well, why are only women subjected to such ‘jokes’?

Stop blaming women for crimes committed by someone else

Regardless of the party at fault, the woman still takes the blame. If a person has been accused of a crime, why is the wife assumed to be complicit? Is it not possible that the wife was not even aware of what was going on?

Let the law take it’s course first. Let the police investigate if she was even involved in the case or not. Naturally, if they find anything amiss, they will take appropriate action.

It is very common to see women blamed for crimes committed by someone else as if their identities were defined by their relationship with some man like father-husband-brother-son. That they have an identity of their own, is a concept beyond the understanding of many. 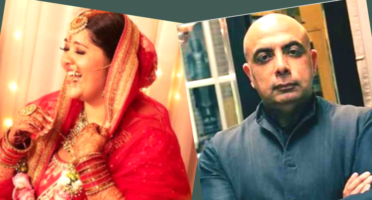 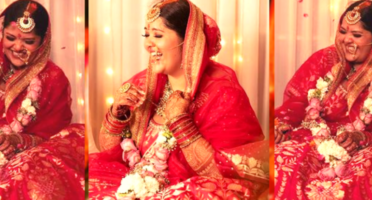 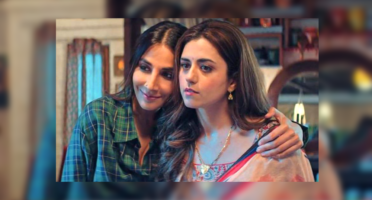 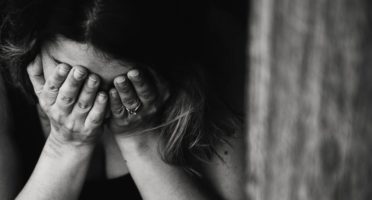