In a historic judgment, the Allahabad High Court has ruled “the right to choose a partner is a fundamental right.” This is a positive step for inter community marriages.

In a historic judgment, the Allahabad High Court has ruled “the right to choose a partner is a fundamental right.” This is a positive step for inter community marriages.

We are living in times where individual’s personal lives, in the name of a lot of things like caste, community, religion and much more, have become a topic of discussion and deliberation by family and unrelated people, when in fact, they should never be any of our concerns.

In recent times, under many of the above pretexts, women are somehow being portrayed as being ‘incapable of making their own decisions’ by society. Some women’s choices have found themselves becoming a topic of deliberation for people across the country.

This powerful judgment made by the Allahabad High Court happens to come in the wake of some recent happenings of intolerance, one that should put an end to all the unnecessary debates for and once and for all.

The Bench of Justice Pankaj Naqvi and Justice Vivek Agarwal said, “We fail to understand (that) if the law permits two people even of the same sex to live together peacefully then neither any individual nor a family nor even the state can have an objection to the relationship of two major individuals who out of their own free will are living together.”

The case which led to this judgment

Couple and Petitioners Salamat Ansari and Priyanka Kharwar (Alia) had married as per Muslim personal law in August 2019, after Priyanka voluntarily converted to Islam. The couple were both of the age of majority, and legally able to get into a contract of marriage. 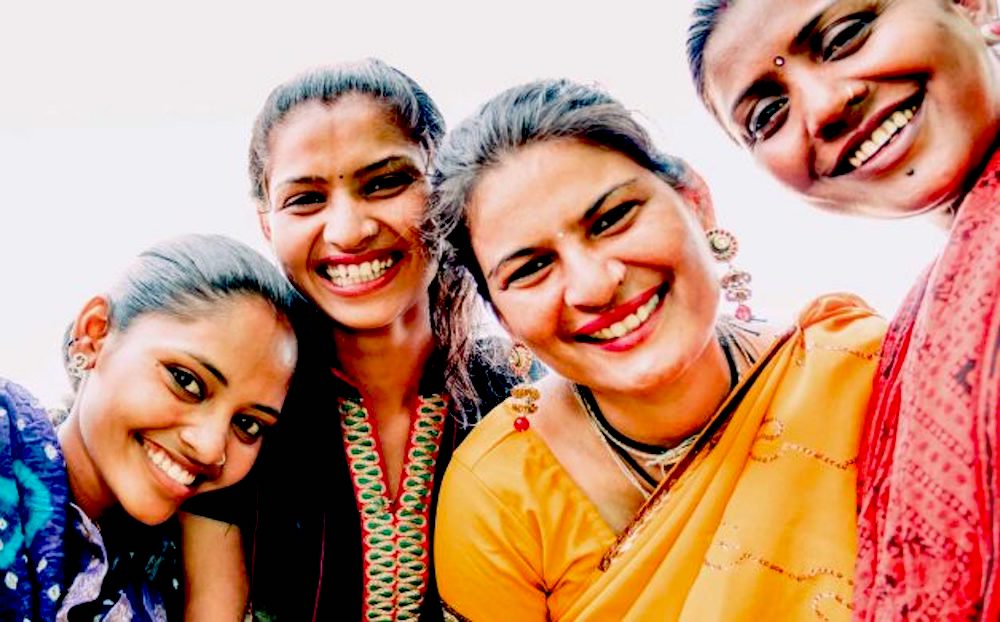 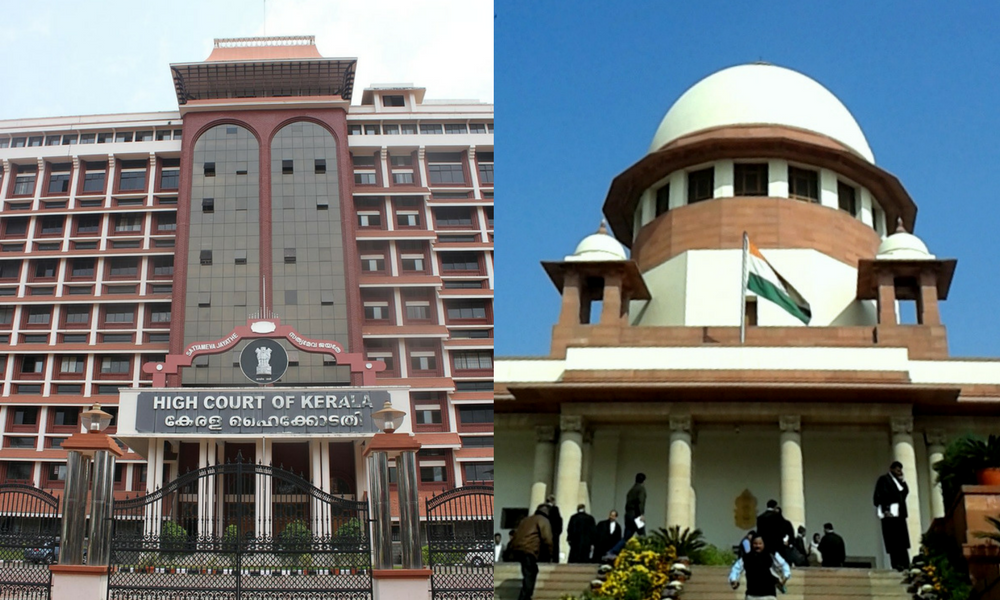 The father of the bride had filed an F.I.R. against the groom Salamat Ansari, who was then arrested. The couple had then moved to the High Court to file a writ petition seeking the dismissal of the F.I.R and arrest of petitioner Salamat Ansari and three others by Priyanka Kharwar’s (Alia) father under various sections of IPC and POCSO Act.

The petition asserted that the F.I.R filed by Priyanka Kharwar’s (Alia) father “was prompted by malice and mischief.”

‘Interference constitutes serious encroachment on right to freedom of choice’

Despite the various arguments put up by the AGA and the Counsel, the Allahabad High Court observed that the offence filed under Section 7/8 of POCSO Act was not valid since Priyanka Kharwar (Alia) was not under age at marriage.

The ruling statement said, “Right to live with a person of his/her choice irrespective of religion professed by them is intrinsic to right to life and personal liberty. Interference in a personal relationship would constitute a serious encroachment into the right to freedom of choice of the two individuals.”

Article 32 of the Indian Constitution has been interpreted as ‘A right without a remedy is a legal conundrum of a most grotesque kind.’

It would be an understatement to say that this judgment came at the right time by the Allahabad High Court that reasserted its role as the protector of fundamental rights. It has reassured Indian citizens that neither the state nor any individuals have the right to overstep their authority and interfere in the personal lives of two individuals living peacefully.

For women especially who face the full brunt of patriarchal control, this ruling comes at a vital time, a time where their right to choose a partner and their right to freedom of choice has become a topic of debate for many individuals, needless to say unnecessarily.

If judicial bodies articulately affirm that the right to choose a partner is our fundamental right, then who are we to question someone else’s decision made consciously? A question to introspect upon for a lot of people.

2020 has been a horrible year in so many ways, and we have tried to find for you some heartwarming, positive stories on Women's Web.

2020 has been a horrible year in so many ways, and we have tried to find for you some heartwarming, positive stories on Women’s Web.

2020 has been a bizarre year. The pandemic with its deaths and morbidities, holding hospitals and making frontline warriors of doctors, nurses, auxiliary workers, and most of the healthcare workers. The lockdown that brought ordinary, day to day life to a standstill.

Job losses as companies closed down. Daily wage labours, domestic workers, and other marginalised communities forced into the greatest migration in the subcontinent since the partition.

In a case of accidental pregnancy, the woman's choice to be a mother or not has to be respected as it has emotional and physical consequences says High court on abortion rights in India.

In accidental pregnancies, the woman’s choice to be a mother or not has to be respected as it has emotional and physical consequences, says Bombay High court on the abortion rights in India.


“To marry or not to marry, to have sex before marriage, to have sex outside of marriage, to not have sex, my choice…” said Deepika Padukone in the short film, My Choice as part of Vogue’s empower women campaign.

A choice, it certainly is and women are becoming more open to having sexual relationships independent of marriage. But are the emotional and physical consequences of having sex outside of a marital relationship always a woman’s choice?