An Open Letter To Indian Parents: Stop Controlling Your Daughters; Let Them Live Their Lives!

The viral video of Sakshi Misra, daughter of BJP MLA Rajesh Misra showed her asking her father to let her be happy in her marriage outside her caste.

The viral video of Sakshi Misra, daughter of BJP MLA Rajesh Misra showed her asking her father to let her be happy in her marriage outside her caste.

Recently you have all been on one side or the other in the debates online and in homes about a young girl marrying against her parents’ wishes.

I am also a parent and let me state the obvious first- You don’t own your children! If you act as though you do, you are bound to increase misery for yourself and your offspring(s).

Children are not possessions

If you think just because you created them you are their owners, you are sadly living in an abusive situation where you want to “control” and limit your kids and all other dependents as per your perceptions of morality and everything else. 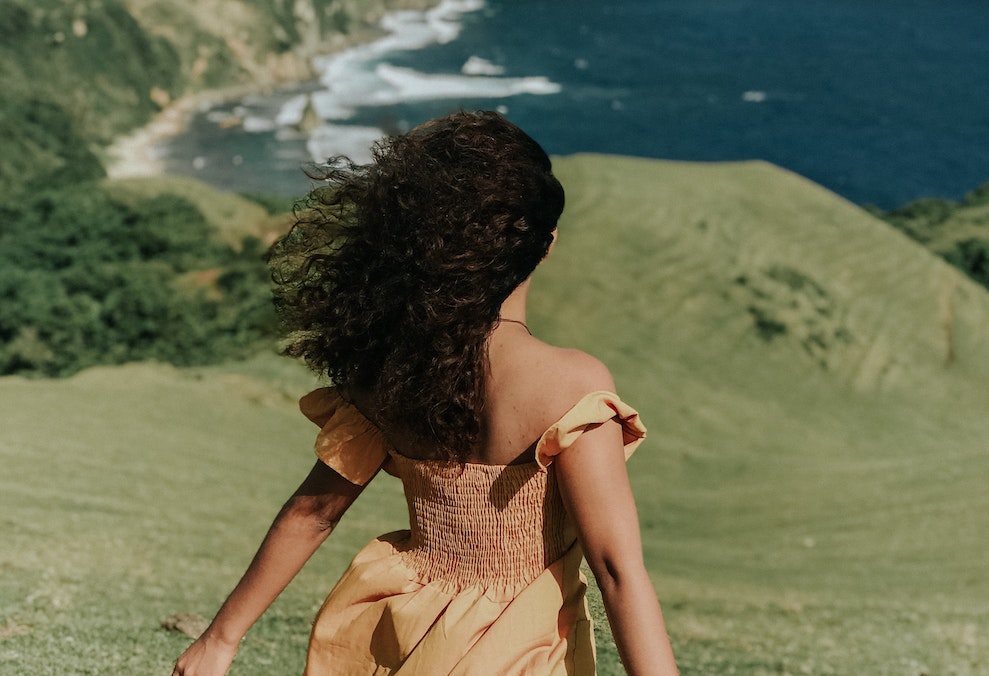 Many of you live in that utopia about the great Indian Motherhood and Fatherhood and might believe that you made them so you own them, and so you must try to make them what you want them to be. Introspect, what are your insecurities? Why do you want a child to cover up for your flaws or to make it up for your failures in life?

In India specifically there is that added baggage called “family honour” for which you feel justified to even kill, maim or injure the very child you claim to love? Then there is also the it-never-fails-nuclear device called emotional abuse- we shall commit suicide if you do this, your father will die of a heart attack if you don’t, not eating, gaslighting the offspring…

What does this all amount to? Are you a torture chamber for your child or a refuge from the world? Do you want to be their safe place or the place they “run away” from seeking safety?

Yes offspring at all stages of life even in adulthood would make mistakes, sometimes land in serious trouble. Don’t shield them when they are wrong, be their mirror. Don’t “kill” them when they have exercised a freedom that shakes your notions of ownership, they are not pets or objects, they are people!

And they bear the biggest burden of your beliefs

Our homosexual young adults go through trauma; abandonment and sexless marriages, sometimes are driven to suicide – because you became the closet that sucked the oxygen out of their lives? Our children can’t eat what your religious choices don’t allow? Our girls can’t wear what your morality doesn’t permit? Our women can’t love because how will caste privilege prosper then? Our sons must carry forward your religious hatred and sexism or your great culture would be in threat?

Cages and pedestals are both confining spaces, don’t become either for  your children.

We Say ‘Goddess Lakshmi Has Come’ But When Will We Let Our Women Live Their Lives?

27th September 2020 was Daughter’s Day in India. All our social media portals were flooded with images and messages of people sharing their bond and happiness of having daughters. Reason? Well, to create awareness about how much of a blessing daughters are.

From a bird’s eye view, the day brings to the fore the delicate bond that parents share with their daughters. A daughter is her father’s pride and a piece of her mother’s heart. Oh, how lovely!

So now, my parents who used to be proud of me and my career just a year ago, feel ashamed of me as I have told them about a guy whom I love.

So now, my parents who used to be proud of me and my career just a year ago, feel ashamed of me as I have told them about a guy whom I love.

I would not be wrong if I say that no action can make our Indian society completely happy and especially when the topic of discussion is ‘Marriage’.

Marriage is one of the most discussed, favourite topic of our social ‘aunties’ the moment a girl touches ‘marriageable age’ again according to our Indian society. Every girl must have heard the same line “aur beta ab to career bhi ban gya, so ab shaadi krle jaldi se” (now your studies have also finished, now get married soon) at least once in her life, no matter how ‘modern’ the society she belongs to. We might even find a series of jokes on the same topic, but here I want to raise another query.