Women Scientists Day on 7th Nov can celebrate the birthdays of Marie Curie who won the Nobel, and Lise Meitner who was cheated of credit as a woman, by the Nobel committee who gave it to her colleague Otto Hahn.

Women Scientists Day on 7th Nov can celebrate the birthdays of Marie Curie who won the Nobel, and Lise Meitner who was cheated of credit as a woman, by the Nobel committee who gave it to her colleague Otto Hahn.

We are living in an age of technology, and still it’s not uncommon for us to discuss whether women should have a career or not.

Those ‘progressive’ people who ‘agree’ that women should have a career, also ‘suggest’ which career women should choose and which subjects women can and should study.

Teaching and nursing are the most suggested careers. And if the family is highly progressive and rich, (and mostly if it is a family of doctors), girls are asked to study medicine, especially gynaecology.

Now a days, girls are encouraged to study computer science as the salaries are very lucrative, which fetch husbands easily. Arts, fashion designing are some other good choices suggested to women as these allow women to focus on the family more.

But I have a question. Have you ever heard of women physicists? Have you ever met women doing research in physics? Women and physics, a rare combination, you might be thinking, right? Physics is considered one of the ‘toughest’ subjects which ‘needs a lot of intelligence’ to study. And people always think it’s not a woman’s cup of coffee to study physics, leave doing research. Where are the intelligent women, right?

(I don’t mean to say there are no woman physicists anywhere in the world but if you look for them around people you know or have heard of, you may find one or two even in this age.)

So is it really difficult for women to study physics and conduct research? Let’s see the facts. 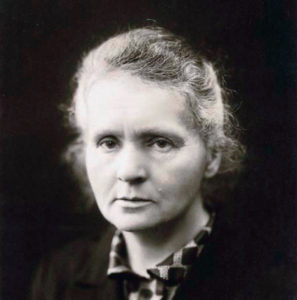 For all these questions the answer is same. Marie Curie.

If you give a form to dedication it would be Marie Curie. She made all these things possible with her sheer dedication and determination, even in an era when it was not a cakewalk for a woman to study physics, conduct research and get Nobel prize.

That was not all. We often hear people saying that women who focus on career can’t be good mothers, right? Come on, here is a two-time Nobel winner who is a woman, and who inspired her daughter to study science, work on research, and also to get Nobel prize.

Now, here is another woman who studied physics and conducted research. Let’s know about her. 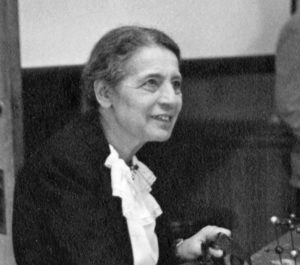 The answer to all these questions is same. Lise Meitner.

Women Scientists Day to inspire our daughters to take up sciences

Incidentally these two great physicists were born on November 7th (Marie Curie on 7th November 1867 and Lise Meitner on 7th November 1878). And both of them studied physics and conducted research in a highly male dominated world, with sheer dedication and determination, and achieved great heights. Perfect day to name Women Scientists Day!

There are elements named after them – Curium and Meitnerium.

Do you still think women can’t study physics or any difficult subject, just because of their gender? There is a great saying by the Telugu poet Gurajada Appa Rao – ‘mudital nervaga rani vidya kalade muddara nerpinchinan’ (which means “women can learn anything if taught with love and affection”).

It’s high time we stop preaching that our girls do fasting to get good husbands. Or telling them that they are “allowed” to have a career “as long as they take care of their homes”.

Instead let’s tell them the stories of such great women, and inspire them to pursue careers in varied fields, whichever they find themselves interested in.

So, friends, why can’t we celebrate November 7th as Women Scientists Day to inspire our girls to study science?

Home maker at present. Worked as English teacher. My short stories and poems are published on platforms like saranga and pratilipi. read more... 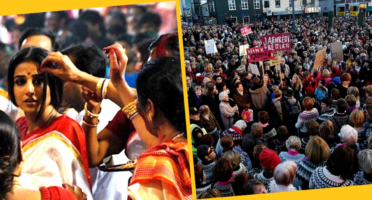 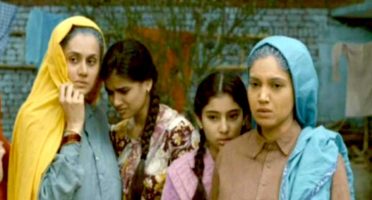 Aren't We Hypocrites Celebrating Daughter's Day And Expecting Girls To Be Grateful Just For Existing? 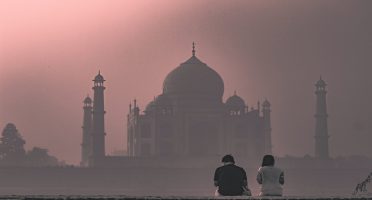