A woman is the only person who has to take hell from her parents as well as in laws.

Why, you ask, did I make such a statement? Because it’s frighteningly true and real with most of the women.

A lady recently told me, ‘Don’t have kids because you are always dependent on others and they take advantage of the fact that you need them.’ She was referring to both her in-laws and her parents.

Her father never understood her

On being prodded further, she said she’s having a hard time managing her family in this lockdown. Due to all the work at her in-laws’ place, she decided to travel to her parent’s home for some rest. However, once she was there, she realised her father was still the short-tempered dominating man he’d always been. She always hated the fact that her father never supported her and never understood her. He was a slave to his temper and stubbornness.

From a young age, there was no one to correct him so he was set in his ways. Her mother was too meek to speak up against him and this further deflated her. She had a wonderful childhood but as she grew up she started rebelling against his unreasonable anger and temper outbursts. He would keep channeling his anger on her mother due to which she developed high blood pressure. She had a lot of health issues due to his short temper and constant yelling.

If dinner wasn’t prepared by the time he came home, there was a fight. It took very little for her father to be provoked. She was constantly walking on eggshells so as to not piss him off further. However, it just made her youth and adult life hell.

All this made her very vulnerable, emotionally

She was timid, naive and would constantly burst into tears during confrontation. Her father’s overbearing nature had made her that way and she still hasn’t forgiven him for ruining her emotionally.

Post marriage she found a similar figure in her mother-in-law whom she could no longer take. She broke it all off, at the cost of almost losing her husband to divorce. Somehow sense prevailed and he decided to stay away from his parents for a while and see how that worked out.

The point is, a son is treated in special ways both as son and as a son-in-law but a woman is a burden as a daughter as well as a daughter-in-law! She has to bear the brunt of it all, from both the sides. What kind of families are we rearing where women feel overwhelmed to the point of tears knowing they do not belong anywhere.

Parents need to support their daughters, no matter what

I blame the father for making this lady a nervous wreck. Parents should be unequivocal in their support towards their daughters. No two ways about it. I don’t have any respect for fathers who don’t value their daughters’ mental health.

The said lady is a wonderful wife and a wonderful daughter but her father has never appreciated her. As long as she listened to him, she was okay. However, if she did anything of her own will, she was called a rebel.

My message to all parents would be time and again be a support towards your daughters. Let the husbands know their wives have support from other quarters too and they can live life without them. This is extremely important else this vicious cycle will never break.

For years women have been seen as a burden at parents home as well as at their in-laws home. Change starts at home with the parents. Show your son-in-law you are there for your daughter. Be unequivocal in your support.

We need to wake up before it’s too late

I am saying this because this acquaintance of mine has luckily started therapy with a counsellor but not all women are able to do the same. You never know how many succumb to their depression or how many suffer mental breakdowns and lose their physical health in the process.

Crores of kids being born are looking upto our generation for a positive message and is this what we want to show them? That half the population is as good as a showpiece?

No! We need to wake our consciousness before it’s too late. Send a message to the new generation that all are equal and all have the right to live with dignity whether they are earning or not. Homemakers do twice the work at home and still listen to taunts that they don’t earn.

High time to wake up and smell the coffee! 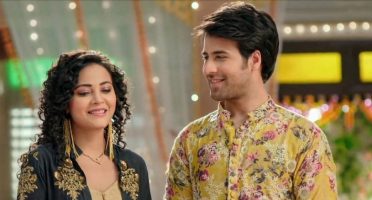 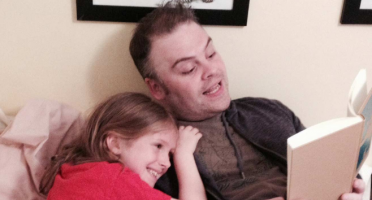 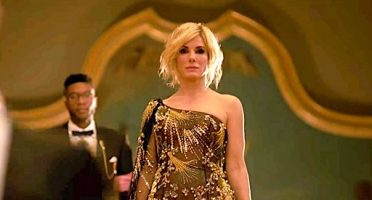 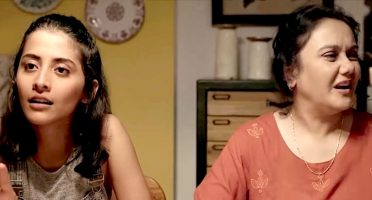 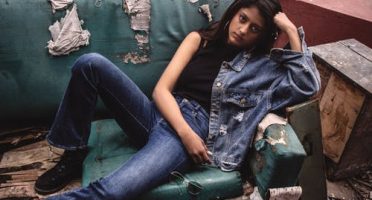 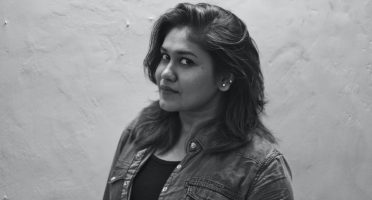