From Proposing To Us For Marriage To Buying Us Drinks, Do We Expect Too Much From Men?

Isn't expecting things of your partner based on your views like setting them up to fail? Why not accept them as they are rather than expect major changes?

Isn’t expecting things of your partner based on your views like setting them up to fail? Why not accept them as they are rather than expect major changes?

There is a proverbial truth in ‘expectation only causes grief.’ When you expect, what you are really doing is trying to get someone else to toe a line that you are setting.

No matter who that may be – a child, a partner, or a friend. At some point in life, you will expect them to say or do things that are attuned to you but not necessarily them.

How is that fair to another human?

Isn’t it unfair to expect?

I fiercely propagate equality. If I expect something from someone, it is only fair I listen when he does the same, because expect he will.

There are some cliché’s wherein subconsciously women expect men to take the lead. For example – The proposal!

In most cases, the man would probably get down on a bent knee while his woman waits for him to do that. But honestly, today, I don’t think waiting is an option. If she likes it, hell! What stops her from getting down on her knee and proposing to her man?

“Sometimes men just don’t get it,” Exclaimed a friend of mine who went ahead and proposed to her long time boyfriend. They had been dating for over five years and he wasn’t sure if she was ready but was hesitant to ask, lest he seem pushy. Inspite of her subtle hints, he didn’t quite understand and one day, she just popped the question.

If we can expect, so can they

That was light hearted humour but in life, we do end up expecting from men and unfairly at that. It begins from wear this shirt, not that. Style your hair this way. Wait for me in the car, etc. And when they say the same.. it irritates many, ‘Your dress is too short.’ Or ‘Your lipstick is too red.’

I am a people’s observer. And I find it amusing to notice the little quirks and see their eccentricities. Every pair has something to offer and when I watch couples interact together, I end up learning a lot about my own relationship too.

Am I expecting him to behave in a certain way or am I pushing him too hard to do something he has no inclination in? On the other hand, is he being unreasonable in wanting me to stay home? Is he being a prude when it comes to me letting my hair down?

I personally feel that a nuclear set up, akin to the Western culture is what will change the dynamics of a relationship in India. When the man and the woman are left to figure things out for themselves, they will. The expectation levels will drop automatically for both are aware of the day’s to do list and that, no one else is going to get to it.

Bask in your difference!

No matter how big or small it may be, an expectation is the seed to a tree of resentment. It will begin with irrelevant things like domestic chores and turn into life altering decisions like which home to buy.

I admit, I was guilty of expecting too. And I overlooked the basic criteria of respect when I began expecting things from my man, without wanting to give in. I had a certain outlook towards life and I failed to realise that his could be right too.

We are different in nature and form. I believe its best to bask in those differences and enjoy the chilled pint instead of expecting him to buy the beer, chill it and even open it for you.

Why not accept it?

Life is way too short to dwell on whether we expect too much or too little. Don’t you think it is best to just work around them and ACCEPT each other’s nuances instead of EXPECT a ground shattering change?

At the end of each day, it is all about love. If you have true love between you, there will never be a reason to expect, without accepting. 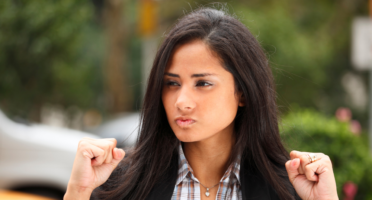 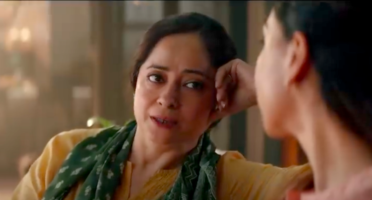 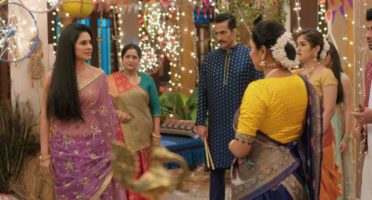 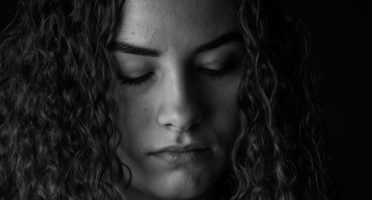 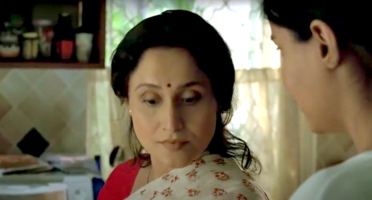 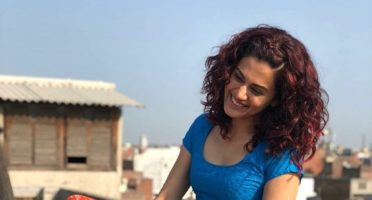