Tribal right activist, a sustainable menstrual warrior and an educator, Ananya Dodmani tells us her hopes of future of tribal communities in the North-East.

Tribal right activist, a sustainable menstrual warrior and an educator, Ananya Dodmani tells us her hopes of future of tribal communities in the North-East.

“Working in tribal settlements is considered a man’s forte, people said I would give up a week into my efforts. But here I am, a decade later, with no intention of giving up my work any time soon,” says Ananya Paul Dodmani. She is a tribal rights activist, educator and criminal psychologist from Assam, but is based in different regions of the North-East.

I was introduced to Ananya through an Instagram post and was thrilled to have the opportunity to speak with her about her work and experiences. She shared details of her ongoing work, challenges she faced in order to get ahead in her profession and her hopes for the future of tribal communities in the North-East.

Ananya has been working on her prime focus area of providing educational infrastructure, health care and stable income sources to tribal communities across India. She has worked with communities like Kunbis and Siddis in Karnataka, Kotia and Gonds in Odisha, Santhals in West Bengal and Mizos, Naga and Karbi in the Northeast.

Ananya also held a Sustainable Menstrual Management Programme in these communities, that has reached around 20000 tribal women. She also introduced a systematic life skill module to the Khasi and Mizo communities to revive their crafts and help create a market for them.

Why education, health & occupation are the focus of her work

Ananya noticed that due to the inaccessibility of the regions where tribal communities exist and political unrest, school dropout rates are very high. According to her, education has no substitute in terms of the agency it grants to those who receive it.

Healthcare is also a very important resource, and sometimes traditional medicinal practices are not enough. Ananya decided to work towards removing the stigma around menstruation too. This was, in part, because she found that puberty was often directly linked to a high dropout rate among girls in school. 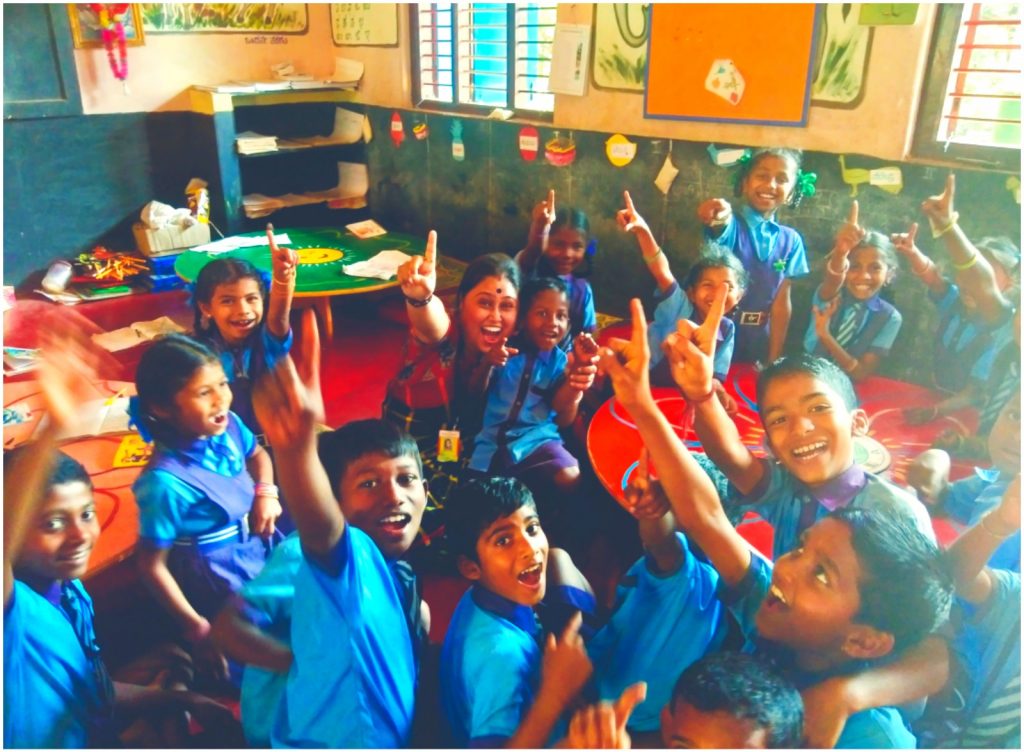 So, she started the ‘Back To School’ project to manage the issue of early school dropouts through counselling. And also through supplying necessary support to students who are already in school.

She is also making initiatives under Project Warmth (distributing warm clothes during winter) and Young Roots. Here, free tree saplings are given to children. She funds all her work from her earnings as a psychologist and also from support provided by well-wishers and friends.

It hasn’t been an easy journey for her

Anaya says that many parts of the North-East have rough terrain and communication in the area is difficult. Add to this, the problems of militancy in many of these regions. The area is also prone to annual flooding. All of these challenges put serious pressure on her work every day.

“My dad was kidnapped and tortured, and I was shot twice when I was at work,” she says. These were some of the most trying situations Ananya had to face in her journey. She has also learnt to remain strong in the face of gender discrimination in the field of activism and social work. 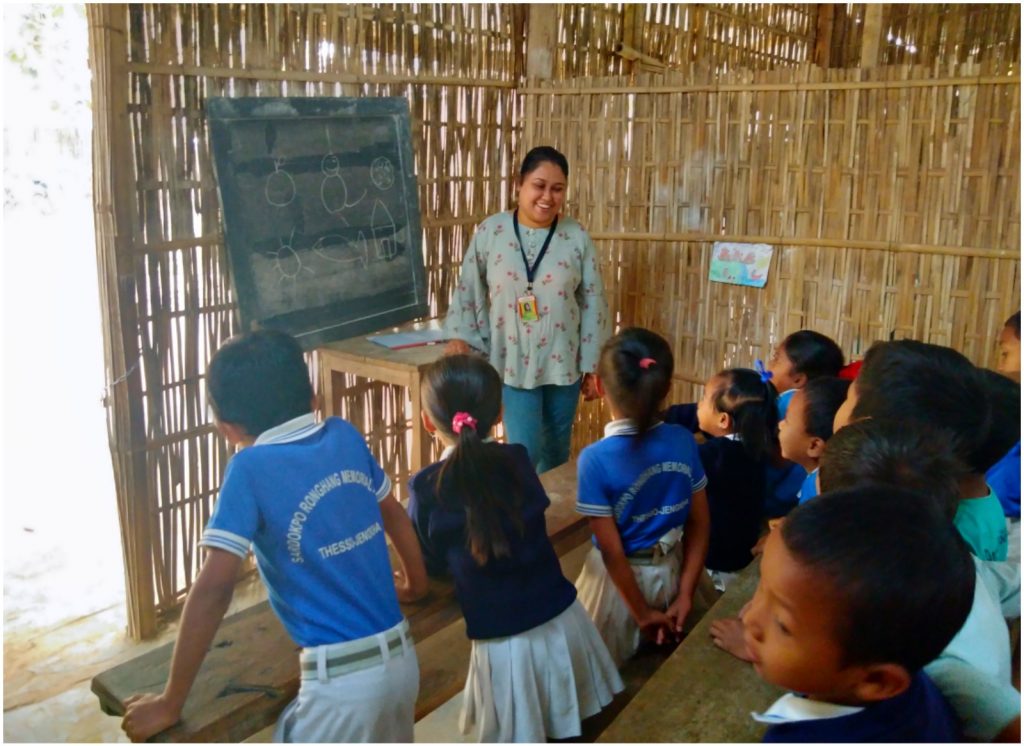 “They say, what doesn’t kill you makes you stronger. My world turned around and now, these people are the ones who love me most and call me Ma and Phi (‘grandmother in Karbi language in Assam),” she says.

Crisis or not, this is her calling, she believes

She considers it her life’s calling to engage in activism in tribal communities and believes that she has to push further and achieve a whole lot more. Currently, she is working on the beginning stages of implementing a Digital Tribal Habitat.

Here, they will have smart schools with e-learning facilities, banks with ATMs and solar power systems. Her non-profit organisation, Saksham Foundation, is the banner under which all her projects are carried out.

“The present crisis facing these communities now, other than the severe floods, is Covid-19 and its economic effects. The sale of tribal weaves and handicrafts is suffering right now”, Ananya mentions.

A calmer north-east is what she hopes for

Towards the end of our chat, I asked Ananya what her vision is for the future of the communities she is working with.

“I am hoping for a calmer North-eastern region which can open up to the mainland and showcase its biodiversity to the rest of the country. And I hope that tribal communities can have better access to modern education and healthcare while still maintaining their ethnic identity. Moreover, I am hoping for better relations between tribals and the governing body,” she said. 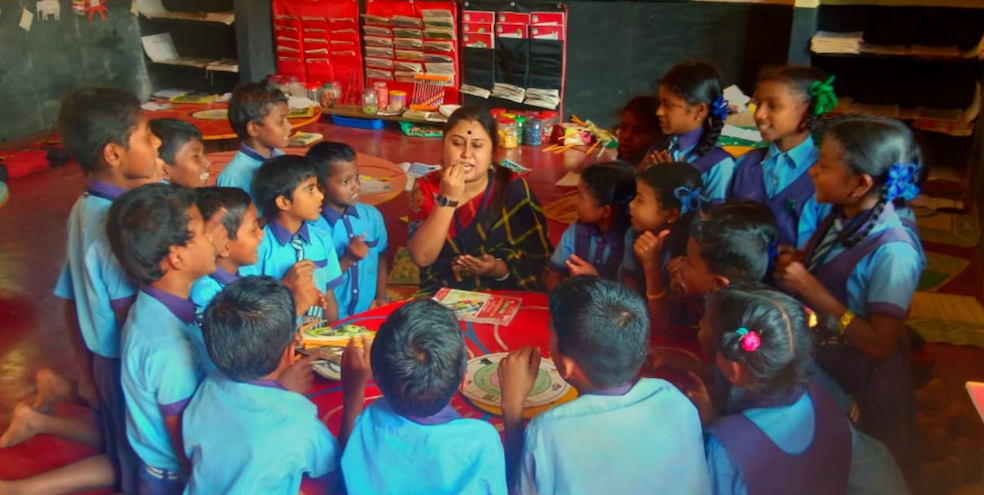 An example for women who dare to dream

Ananya’s story made me appreciate the resilience, courage and grace of countless women who are striving to make a difference in communities around them. Women have not always been at the forefront, or given due credit for their contributions to social change.

It is refreshing to see how Ananya is one among a few role models for girls. Especially those who belong to minority regions, inspiring them to enrich the communities surrounding them.

Let us hope to see more women like her, being leading voices of change and taking great strides in the area of social work in the future.

Picture credits: Provided by the interviewee 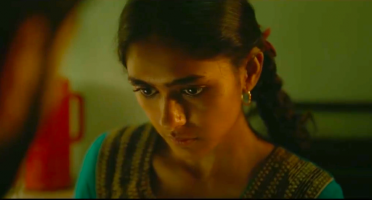