Representation is important - as we can see in our ignorance about North-East India - the culture and the people. Maybe movies and TV serials are the answer? 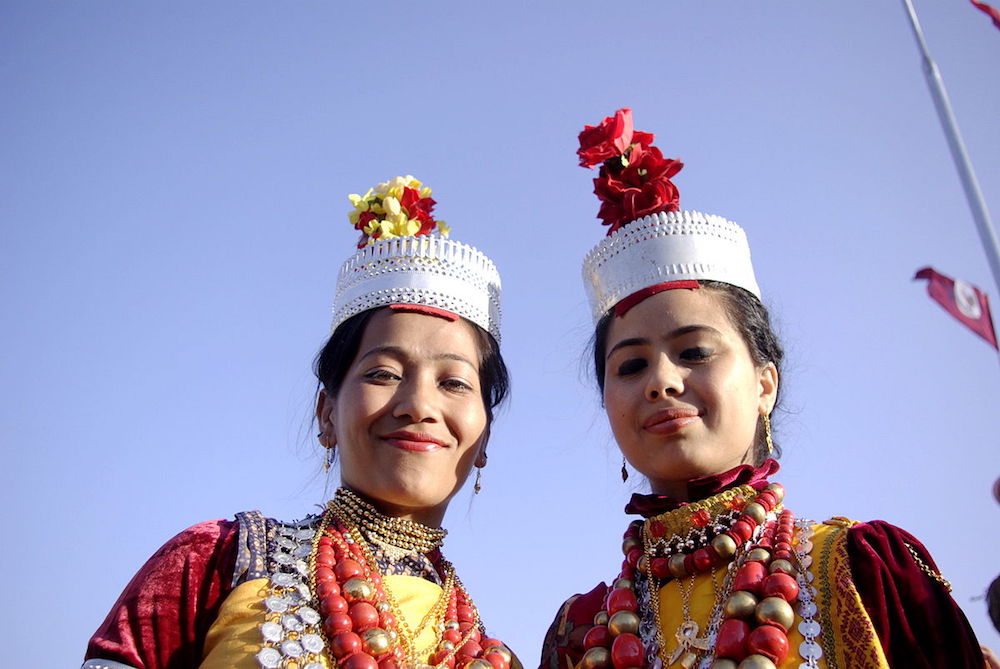 Representation is important – as we can see in our ignorance about North-East India – the culture and the people. Maybe movies and TV serials are the answer?

At a party one of my friends was wearing a Kho (traditional dress worn by Sikkimese women). She was bombarded with obvious questions about her attire as most of us were oblivious of the dress. I had a little knowledge (thanks to the Sikkim trip I had done recently) so I could contribute a bit to her explanations, but she looked a bit despondent.

This ignorance of people was obvious as we do not know much about the culture and history of this part of our country, and we get to know nothing other than the Maoist situation of North-East India, which is the one thing that is often in the headlines.

Unlike my friend, I being a north Indian enjoy the limelight of Bollywood films (as most are made on us, our culture, tradition, and language – especially our slang is flaunted in films). Bollywood celebrates festivals of various states and we adapt them so quickly and eagerly that even natives feel astonished (who can forget dandia garba night celebrations). But there is nothing much about North-East India. This is the obvious reason of our lack of information about NE people.

Only when some student is beaten up, or some girl is raped, news channels pop up with panel discussions. Some of us (the vigilant ones) go out on a candlelight march and rest of us while watching loud argumentative session on TV, feel remorse about the hapless scenario in North-East India, and switch the channel.

Idiot box can do magic

In most families, almost everything revolves around TV sets from morning till night. So, I feel the solution lies within the idiot box itself – Maybe then we can call it the wonder box. TV serials, songs, ad films can make faces from North-East India as common as we think ours are. (Many daily soaps are based on northern states and its culture in-fact saris and sindhoor become so famous after being worn by some TV bahu!)

Now when you will see someone from the North-East in a party, you won’t be ignorant of their identity as Indians. 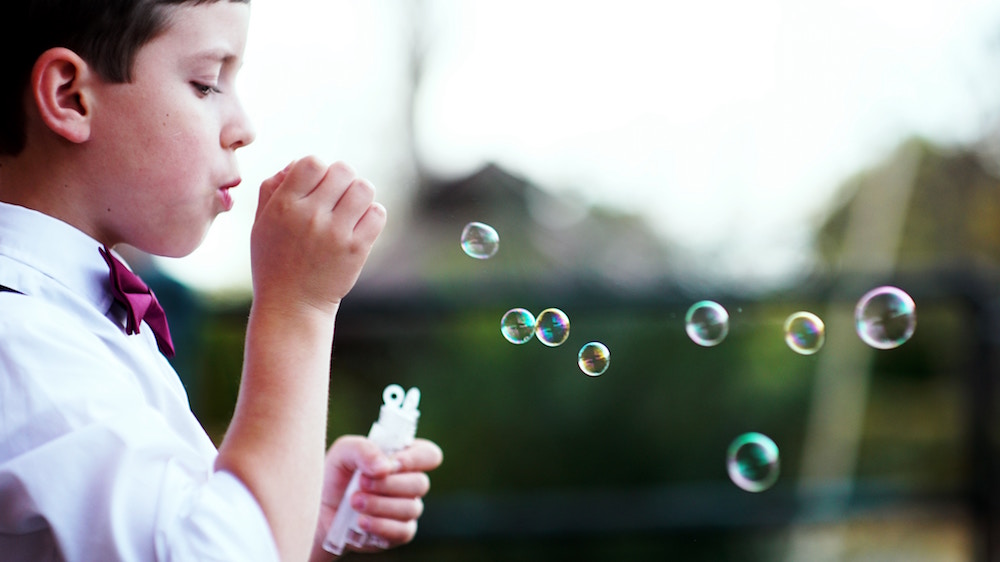 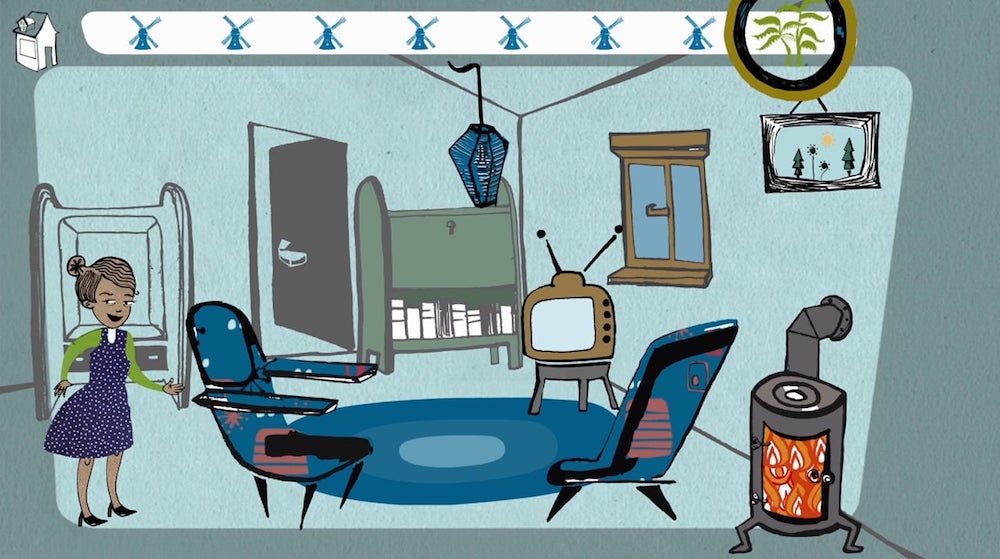 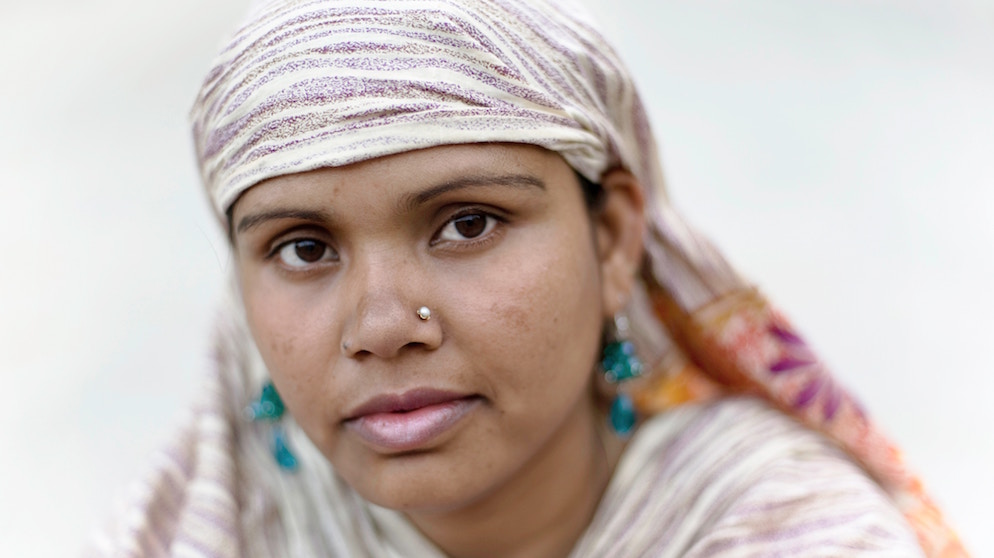 The Minority View On Talaq Citing Long Practice As A Reason Is Not OK To Me. Here's Why