When You’re In Love, The Whole World Looks Beautiful, But How Do You Handle Reality?

I'm not saying love will happen just the way it happens in movies. In your life, it will get more dramatic. It depends on how the situation is. and how you fight it.

I’m not saying love will happen just the way it happens in movies. In your life, it will get more dramatic. It depends on how the situation is and how you fight it.

We all go through phases of happiness and sadness but one thing that can melt all our hearts is,love. Even the most rude cold hearted person, has a story you don’t know about. Somewhere or the other, we all yearn for love. That feeling of belonging. That feeling of having someone to share your heart out. That feeling of having someone who will love and value us. But do we really get what we want? Not really. Because this isn’t a film with a proper script where in the end, the girl’s dad agrees or the hero fights the villains or where things get easier towards the end. This is life. The reality hits you hard on your face when a four letter word “love” brings a smile on your face could also possibly put you in a very bad situation.

Though some are lucky to get through it like Sharukh and Kajol in DDLJ did but sometimes it’s more like “Veer -Zara” where love is there but so are the boundaries of customs, traditions and society which will never compromise for love. Everyone is fighting their own battle of life but love plays a major role. It dominates other feelings. When you’re in love, the whole world really does look beautiful and you have that smile on your face which makes you turn red .There’s no violin playing though neither you can dance on the road but you’ll be smiling all day .But when reality hits in , you do become Devdaas trying to get things settled or trying to accept the bitter reality and move on.

Love could actually make someone as well as break someone. Some manage to fight the battle till the end while some surrender to the norms. While some, just keep things to themselves and go with the flow. While some use the heartbreak to change themselves in a better way like Rajkumar Rao did in ‘Shaadi Mein Zaroor Aana’ yet ended up marrying the same girl he had fallen for but for “Inteqaam”- Revenge ,he did not cut his nerve or throw acid on her just because he loved her. He worked on himself, got a better position than her and played along, just to make her realise how hurt he was.
While some destroy their lives behind a person who couldn’t love them back right or cheated or left them. Who’s at loss? You. For the one you are doing all this dumb shit has moved on and having panic puri at Juhu while here you are smoking cigarettes one after another to show how much you loved her. Who’s at loss?

Is It Worth It?

But the question here is, is it worth it? Love comes to you on it’s own. If you run behind something, it slips away from your hand even more. But if you work on yourself instead, things that you deserve will gravitate back to you.

The feeling of belonging is beautiful, no doubt. But if you rush, you will lose it all. The whole point is, let it come to you. Let love come to you. In the most beautiful way. Let it come to you while you not running behind it like ‘Geet ran behind the train she missed’ in “Jab We Met” because it any which ways,had to happen. Happen for the good. Because Geet deserved Aditya not Anshuman. She never decided on meeting Aditya and Aditya never thought he will meet the love of his life while he is on his way to end his life. See.
Love does come to you. But stop shrinking yourself to fit in someone else’s terms just because you are afraid of that loneliness. Let love come to you, naturally. Don’t force it.

I’m not saying it will happen just the way it happens in movies. In your life, IT WILL GET MORE DRAMATIC. It depends on how the situation is. And how you fight it. Whether you face it because you should or rather put down your weapons and run away. You choose. 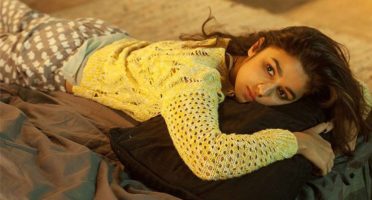 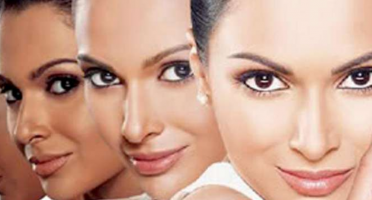 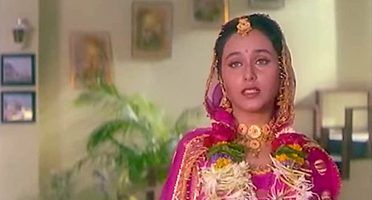 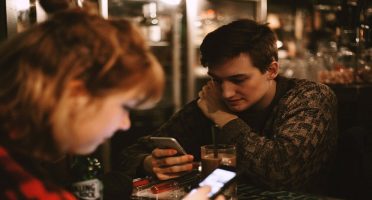 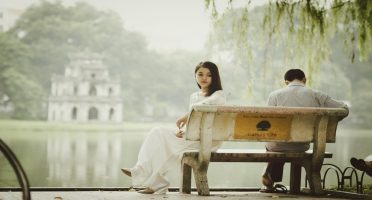 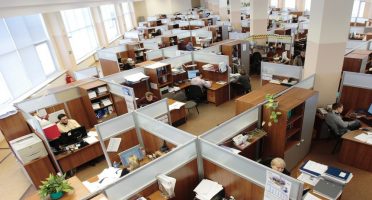