Being A Stay-At-Home-Dad Does NOT Make Me A Hen-Pecked Husband; Just Gives Me More Time With My Child!

Everyone blamed me and told me to find another job soon as the baby was coming. And having a father who didn't earn for his family was unacceptable!

Everyone blamed me and told me to find another job soon as the baby was coming. And having a father who didn’t earn for his family was unacceptable!

“Daddy!” called my little girl happily as she saw me at her school gate. It had been a year since I started picking her up from her play-school and I feel great about it. Though, I still get some stares from other mothers and grandparents who come to pick their wards but I really don’t care now!

As we ride towards home, Trisha is bursting with excitement to tell me so many things that happened in the four hours she was away from me. I hear it all patiently. Then we go about our daily routine of having lunch, watching cartoons and taking the afternoon nap.

While she slept, I went to my laptop to finish my remaining article and mailed it. Being a freelance writer has its pros and cons. I can give time to my family and pursue my hobbies as well… money, of course is meagre. But we had it sorted out, all thanks to my ‘better half’!

Our marriage was everything we wanted

Seven years ago, when Raashi and I were courting after an official meeting set by our family members, we were both happy to get hitched. She was in the final weeks of house surgery and had a bright career ahead.

I had a good job in an IT firm. We were in the same town, so things turned out well in the initial few months. Then one day, I got a position in Amsterdam, which was hard to refuse. 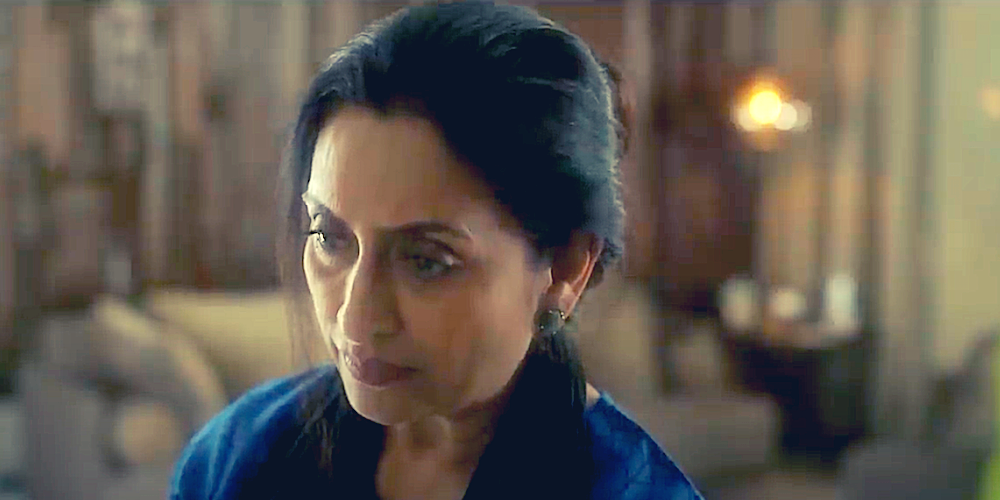 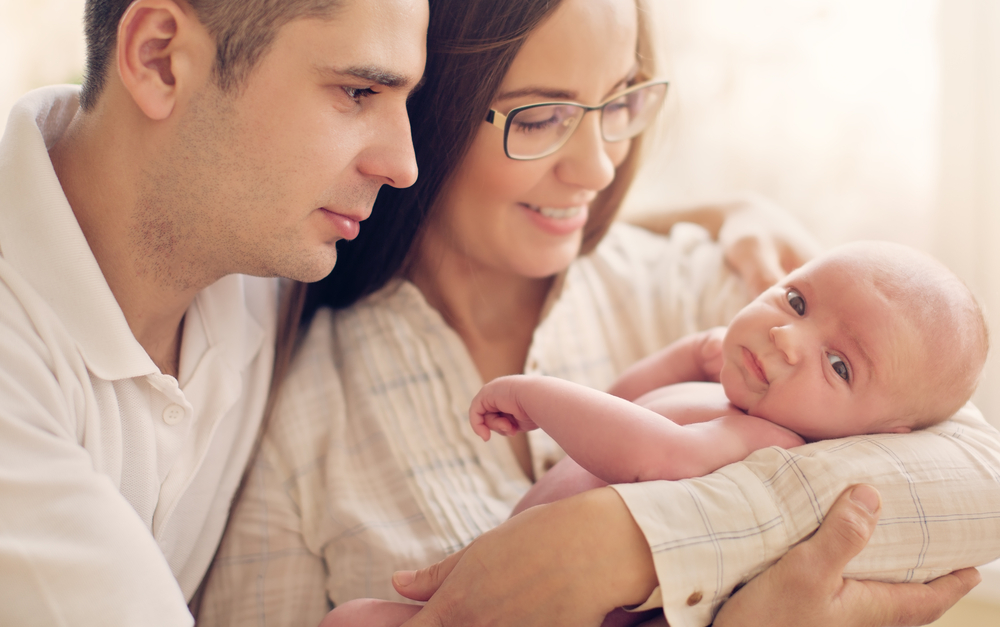 Raashi wasn’t interested to accompany me. Her career was in full swing. And as devoted as she was, it was impossible for her to see herself doing anything else other than serving others using her medical knowledge!

She was working at a NGO run hospital where there were socially ostracised people. It was her way of giving back to the society and her dream.

So, we decided to give ourselves some time with our respective careers and off I went to my onsite project. Hard as it was getting adjusted to a new place and no support around, I missed my wife a lot. Our families helped us but with constant nagging that my wife should give up her job to come with me!

And I often wondered how she dealt with it all

I often wondered, how she managed the stress our families gave her, considering she was in the forefront of the situation! And I took a leave after six months to meet her for two weeks. Then again, we went about our daily lives.

This went on for two years and then I came back frustrated with my work and staying away from my family. Raashi and I had frequent fights over the most inconsequential matters.

But one day, Raashi said that we were expecting and after several months we were both rejoicing at the same time, and the same reason! I saw how she was trying to manage the pregnancy and her hospital duties.

She wasn’t the one to take respite from her duties owing to her pregnancy. I tried helping her as much as I could but my unhappiness with my work grew exponentially. And it was taking a toll on our lives.

I came home and told her my decision

One day, I came home and told Raashi that I wanted to quit my current job and find something else to do. She was shocked but was wise enough to give me some time to take into consideration the matter and think over it. There were emotional outbursts, pressure from both the families and society.

Everyone blamed me and told me to find another job soon as the baby was coming. And having a father who didn’t earn for his family was unacceptable!

But my heart was set in writing. Writing a book had been a long lost dream which again emerged but this time with more vigour. When I told Raashi about my dream, she was overwhelmed. We were left with only a few days for the delivery and she was relieved that I figured out my passion.

When the baby came, we were both thrilled and I went about my parental duties with no schedules or deadlines to worry about. I decided to became a stay-at-home dad when Raashi said that she wanted to join the hospital when her maternity leave ended.

People tried to accept us and our roles

There was a lot of scepticism and uncertainty. Both our families are yet to accept our role reversals and how conveniently it fit in our passion in life. There were times when friends and relatives tried to get on my ego by saying things like a henpecked husband. Or calling me a man living on his wife’s earnings.

There have been days when I felt exhausted, not because of all the work I had to do with the baby around. It was because of the pressure of the silent glances I get from our family and friends around. I immersed myself into my writing and cooking (another passion I discovered during my days in Amsterdam!)

Trisha’ s cries brought me back to the present. It was time for an evening snack and playtime in the park. And not to mention, the hushed up tones of the fellow parents commenting on our lifestyle which I have learnt to ignore. Raashi’s duties for the day would end soon and we would have our family time together playing with our little munchkin while I enhance my culinary skills!

Could I have asked for anything else?

Like they say, everything comes with a price but the price I have had to pay for this life is very little, thanks to my wife. The one whose love and support has helped me considerably. And, her dream of having a hospital of her own is also on the cards now!

What more could I have asked for! The book, by the way… is still in the process of getting its final touches. It is difficult to appease my wife-editor-toughest critic ever!

In the recent child sexual abuse case where Pascal Mazurier was acquitted on charges of raping his own daughter, the prosecution believes they need to appeal.

In the recent child sexual abuse case where Pascal Mazurier was acquitted on charges of raping his own daughter, the prosecution believes they need to appeal. Here is why.

In a recent judgement, a Sessions Court Judge in Bangalore has acquitted ex-French Diplomat, Pascal Mazurier of raping his daughter, claiming that there was not enough evidence to convict him in the case. Yet, a very cursory perusal of the judgement – regardless of where you stand vis-a-vis legal jargon – will raise eyebrows and raises the question of how the rights of children who have been sexually abused are protected.