“I Never Eat With Them” – What’s Feeding Our Children With Such Prejudice?

We stay mute in the real world when we encounter prejudice and hatred. How do we expect our children to grow up well?

We stay mute in the real world when we encounter prejudice and hatred. How do we expect our children to grow up well?

“Didi, Why do you always favour Muslims? You’re a Hindu. You’re a vegetarian…how can you eat in their utensils? You know they eat chicken in the same utensils…I also have muslim friends, but I never eat with them.”

Perhaps you think this is some incident in a distant village, where people are mostly uneducated, poor and conservative in their outlook? What if I tell you that this is an incident that occurred in our National Capital? And more specifically, this particular person is a young child, not more than 12, and the concerned family is well-educated and richer than most middle-class families?

This interaction of mine with this child is just an example of what is being sown in the fertile little mind of our future generation. When this seed grows into a tree, the destruction caused by its branches will be immense. Today, we highly need to question the active agents of socialisation, if we want to prevent future harm.

How are the seeds of such prejudice being sown?

In recent news, two minors have been acquitted in the infamous Pehlu Khan lynching case. It is seen after every judgement of the judiciary which involves minors that people, filled with rage, start to criticise the courts for being lenient. People who never try to stop their parents for discriminating, people who ask their children not to eat with muslims, people who treat their domestic workers like slaves, and all others, show unbelievable unity on social media platforms. They think their voice only matters in such virtual interactions, while they are mute in the real world.

What are we actually doing, when we start hashtags to demand strict punishments for these minors?

The answer is we are running away from reality. By putting all the blame on one person, we just want to escape our responsibility and try to hide the part we all have played in developing a person into a criminal. Not only religion, this strategy we espouse for almost every fields of our lives. We never question ourselves if we are the reason why a young brain has started to act in a certain destructive manner, when that is what we need to do the most.

We criticise news channels, TV serials and movies; we criticise the whole society; but have we ever criticised ourselves? For not asking our parents to stop separating utensils, for enjoying obscene songs which depict women as a mere objects, for boasting of our caste superiority in front of our children, for mocking others by calling them caste slurs such as ‘chamar’ or ‘bhangi’.

When we use such words to make fun of people, we are teaching our young ones that these people ought to be treated poorly and that people from castes and religions other than ours deserve no respect. NO, we never introspect or question ourselves because that will hurt our ego and we feel superior while ‘pretending’ to be perfect intellectuals, contributing to the upliftment of society by raising voices on ‘social media’.

Because that’s what is visible to the people watching you through a screen or browsing your posts through their feed. Then we feel shocked when a young boy commits a crime which affects ‘real’ people in the ‘real’ world. 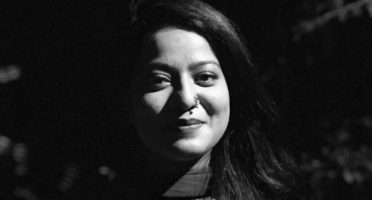 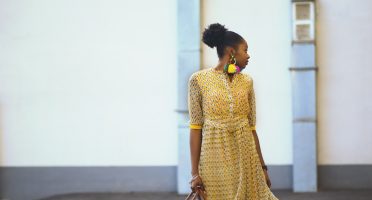 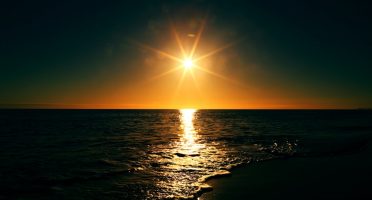 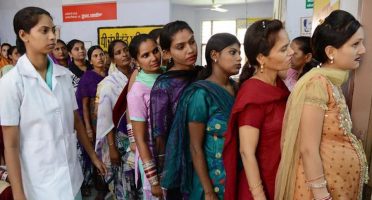 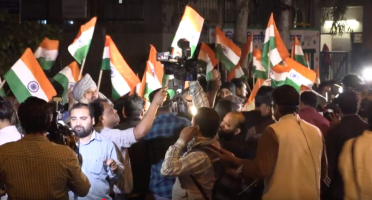 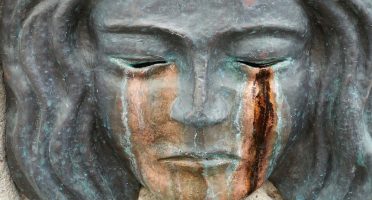