It's time we wake up to the stark reality of Indian society.... It's time we join hands to resurrect our diminishing glory…..!

This part of the globe is constantly looked up to by the rest of the world, for morals, religious beliefs, value systems and what not – INDIA, being the favourite destination in the hunt for morals.

In a bid to boast these values, we still hold on to an age-old concept of “casteism” in independent India. This has somehow brought in multiple questions in my mind – Is our society educated enough? Is the education effective enough to get rid of the society’s ignorance? Can we boast of being a country which believes in “equality in diversity”? Are human beings humane enough? and many more such questions….

Neither am I a great saint nor a powerful preacher, just an ordinary woman from an ordinary middle-class household from a small town.But the turn of events around me has shaken me to the core and has instilled in me a strange confidence to be honest, to fearlessly voice opinions and call a spade, definitely a spade.

I’ve had countless observations, which somehow makes me ponder – whether I actually belong to a civilised society (as modern India is projected to be) or I’m just another scapegoat, amidst millions, ready to succumb to the false caste-ridden biased pressure in some or the other step of my life.

Welcome to the hypocrisy of the much acclaimed Indian society!

Even in the 21st century, I’ve witnessed instances of people discriminating between prospective brides, on the basis of their colour. Individuals are deprived of companionship, if they belong to different castes/religions and these individuals are matured enough and have the complete rights to channelize their life in their own way. 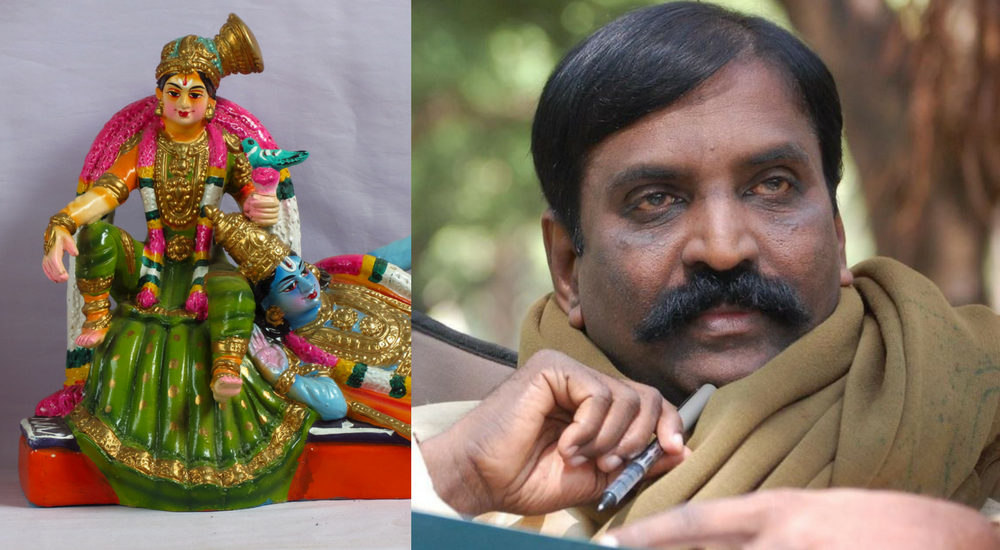 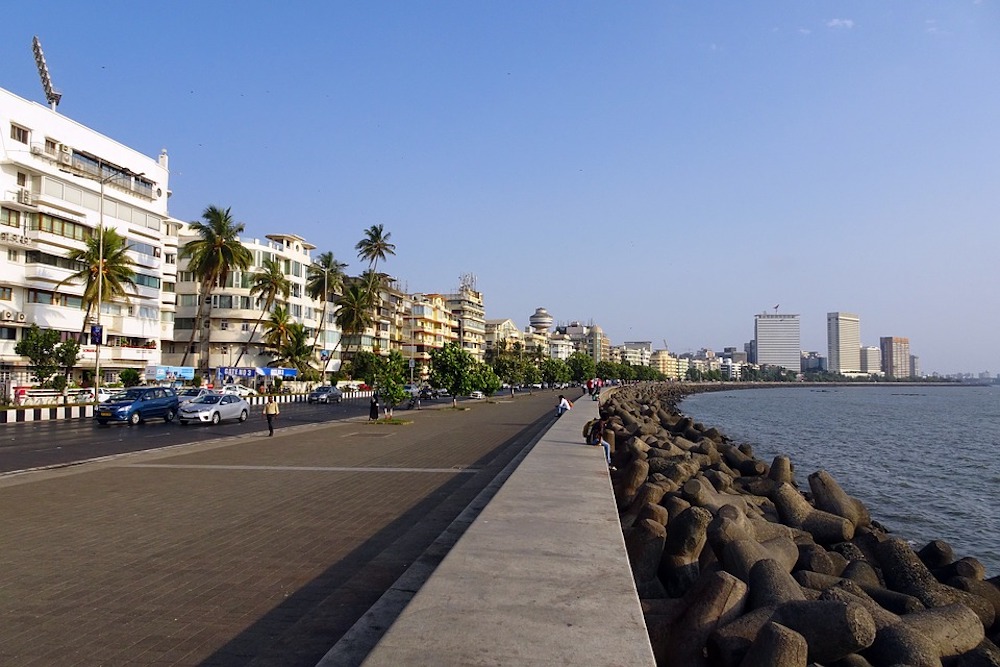 House Hunting In ‘Liberal’ Mumbai Was An Ordeal For A Non-Veg Me; What Hopes For Rest Of India?

Who are these torch-bearers of society who decide what’s right/wrong, what’s ethical/unethical, what’s allowed/not allowed?

Such is the menace of this mask called ‘Society’, that people whose conscience even speaks loud and clear against this bias, either choose to remain mute spectators of this sad state of affairs or vehemently oppose to any such alliance, because of their nagging fear of facing boycott from our very own ‘society’.Let alone marital alliances, we still have people around us, who have inhibitions of even having a glass of water from someone’s house, who is typecast as a ‘lower caste holder’. And these same people can hire servants to cater to their lavish needs (without even questioning about their ‘caste rank’).

This is how hypocritical we are gradually becoming, amidst illusions of being the most progressive and fast-developing country in the world.

And yes, if ‘education’ is the word harking on your minds and you strongly believe that this ignorance can be fought with grass-root level education, then let me clarify – all the examples cited above are about real-life civilised, literate people. We keep reading about nuances of casteism/religion in the form of murders, rapes, physical violence, molestation, mass social boycott and many more (effectively termed as heinous crimes, by the law of the country) in rural areas. If not more, even our elite urban areas are not lagging too far behind in participating in this virtual societal circus. All in the name of something called CASTE! Finally, it all comes down to the attitude of people, proudly calling themselves Indians.

The biggest irony is that people here believe in preaching equality, but not practising it.

My message for all readers

Please keep your mind open and be flexible enough to judge both sides of the same coin. ‘Rigidity’ suits dead bodies, NOT living human beings. We breathe the same air and stand under the same sky. Let not these invisible lines/borders separate us. Let’s LIVE together.

There must be many more, sharing my beliefs and thoughts. It’s time we come together to channelise this anguish within ourselves, to deliver a message to the society. Let’s set an example, in our way, in every small step of our life. It’s high time we face the truth. Let’s be fearless in at least calling the right as right, and wrong as wrong! Small steps will make big differences.

It’s time we wake up to the stark reality of Indian society…. It’s time we join hands to resurrect our diminishing glory…..!

Someday, we’ll win over this ghostly-dogma called “casteism” in India.

An avid writer, blogger, travel enthusiast and nature lover, set on a journey to spin magic with words. Writing and travelling define the two major passions of her life. Trying hard to find the right read more... 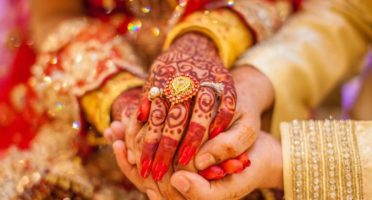 Sabitri Brata or Vat Savitri, I Don't Fast for My Husband. Period. 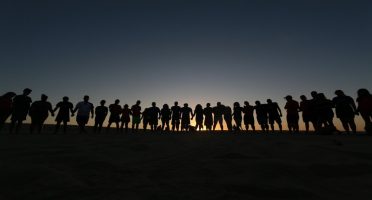 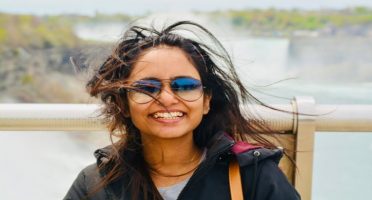 Depressing To Independent: Turning Life Around On A H4 Visa

I had spoken about this anecdote of my life on many an occasion with friends and even briefly online once last year under various contexts but it bears repeating now perhaps more than ever.

This incident occurred more than 12 years ago. Having joined as a post graduate in anaesthesiology in Pune, I was the junior most student in my department. As a newbie, I was used to the usual barrage of questions about my family, academics and all that. But early on, I had overheard queries asked of fellow juniors which had been unsettling and not necessarily in a ‘ragging’ sort of way. A certain conservative senior doctor had been asking around about the castes of the new doctors who had joined the hospital and eventually, came up to me while I was helping during a surgery and asked me bluntly – “Tera jaat kya hai? What is your caste?”

If Cultural Relics Like Carvings Showcase Various Sexual Orientations, Then Why Are They Being Criminalized? The Delhi High Court asserted that moral indignation was not a valid ground to override fundamental rights – and the right to sexuality was, in the process, considered a fundamental right. In the 98-pages-long decision that marks the overruling, the Supreme Court has claimed that the Delhi High Court has overlooked that a ‘miniscule fraction’ of the country’s population falls under the category of LGBT.