"Don’t feel bad beta, but who’d marry their daughter into a house where the mother in law is a working lady? I say this because I care for you...”

“Don’t feel bad beta, but who’d marry their daughter into a house where the mother in law is a working lady? I say this because I care for you…”

“Namaste buaji, how are you? How are Payal’s wedding preparations going?”

“Preparations are in full swing. Now tell me, when are you and Rajesh coming?”

“Oh. I am sorry, he won’t be able to make it to the wedding. He’s got some important work in his office but Nikhil and I are coming in four days.”

“Four days later is the day of the wedding! Is this your plan so you don’t have to work for a distant relative’s wedding?” 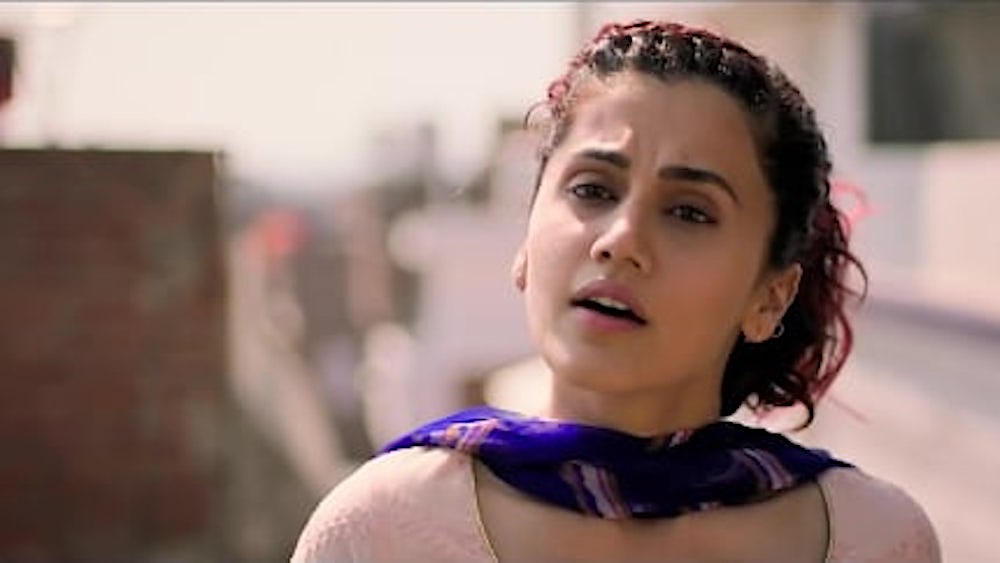 “No, it’s not like that. It’s just that the school kids have their exams now…”

‘You don’t have financial issues, why work?’

“Look dear, listen to my advice. Leave this teaching job. Even your son has started earning now, and he almost of the marriageable age. Don’t feel bad beti, but it is my experience that speaks this. You tell me, who will marry their daughter off in a family where even the mother-in-law works? I only say this out of care and concern. In the end, it is your decision.”

“Why would I feel bad about something you said, buaji? You are an elder in the family and whatever you say has to be in my best interest!”

Four days later, Suman and her son Nikhil reached Pune for the wedding.

“Suman, please look after all the kitchen work?” Buaji asked.

“No, bhabhi, you come with me. I need to discuss the welcoming of the baraat with you,” bua’s son pulled her the other way.

“I am the bride and I need her more, right now! Bhabhi, come with me!” Payal dragged her a third way.

“Okay fine! I’ll go look at the work in the kitchen, first. Rohan, take Nikhil. He’ll help you out. Teach him some things as well.”

“Okay, bhabhi, but come soon. You’ve come last to the wedding. I can’t even tell you how much I’ve missed you!”

Suman leaves to go to the kitchen when Poonam asks her sister Anju, “Who is she?”

“This Suman. I noticed her since she came. Everyone is roaming around saying ‘bhabhi this’ and ‘bhabhi that’.”

“Oh Suman bhabhi! She lives in our neighbourhood back in Mumbai. She is mamaji’s older brother’s daughter-in-law. Suman bhabhi is really smart and manages all sorts of work. The entire colony back in Mumbai calls her ‘teacher-didi.’ If anyone has absolutely any problem, they go to her for solutions.”

“And the guy who came with her… who’s that?”

“That’s her son, Nikhil. He’s taken after both his parents. Handsome and modest- he’s a rarity today. He graduated college last year and now helps his dad with the family business. Very nice, modest and really smart.”

Why didn’t I know of them?

“Didi, you have never mentioned these people before. I have asked you many times if you have any guy in mind for Rashmi. This is like bagal me chhora, sheher mein dhindora! (the thing is right beside you as you look for it all over)

“It is not that way Poonam. Actually, Suman’s family isn’t like yours. You are from a high-class family. Now, they don’t have any financial problems but earlier, they have seen a lot of pain because of it. But they never asked anyone for help. They are self-made people. And Suman teaches at a school. Who will marry their daughter in such a family?”

“What do you mean? You are so educated and yet you talk like this?”

What WILL the society say?

“The society is in its place didi. Has it ever said good to the good things or bad to the bad ones? I am not concerned about the society. My concern lies with my daughter. And you know Rashmi very well.

“And about Suman bhabhi being a teacher, what is wrong with that? The people who respect themselves are those who can respect others. What else does a human being want? And money would probably fade away tomorrow. I don’t think I can find a better family for Rashmi than this.”

Buaji had heard the entire conversation and was really proud of what she heard. She went to Suman and said, “Suman, the things I said over the phone the other day, were wrong and I am ashamed. Though I am older than you, I never learnt that pulling someone down is not a wise thing to do. The wise thing to do is to help people up. Can you forgive me?”

Suman understood what buaji meant and gave her a tight hug.

So, friends what do you think of my story?

Often people judge others about their job. No job is small or big. Respect is more important than money.

If Food Was The Way To A Man’s Heart, I’d Have Asked Brad Pitt To Taste Mine, Duh!

The kitchen is just a room where you cook, and cooking is just a basic skill. You can do better than find flaws in someone's cooking; try appreciating the effort taken by someone to cook for you.

The kitchen is just a room where you cook, and cooking is just a basic skill. You can do better than find flaws in someone’s cooking; try appreciating the effort taken by someone to cook for you.

Most women would remember their first day after getting married. You wake up in a completely new house, the air feels different, the bed that you slept on feels different infact even going to the washroom feels weird. You make sure you have your alarm on before sleeping as you are worried about getting up late in the morning lest you be judged.

Let’s be honest who really likes to wake up to criticism on the first day of marriage? “The new bride sleeps till so late”, “this won’t work in this house”, “her parents have spoilt her” or “how lazy is she?”

"And let me also warn you behanji, if she continues such senseless and insolent behavior in future too then this marriage will not last long as my son will not tolerate any nonsense from her!" 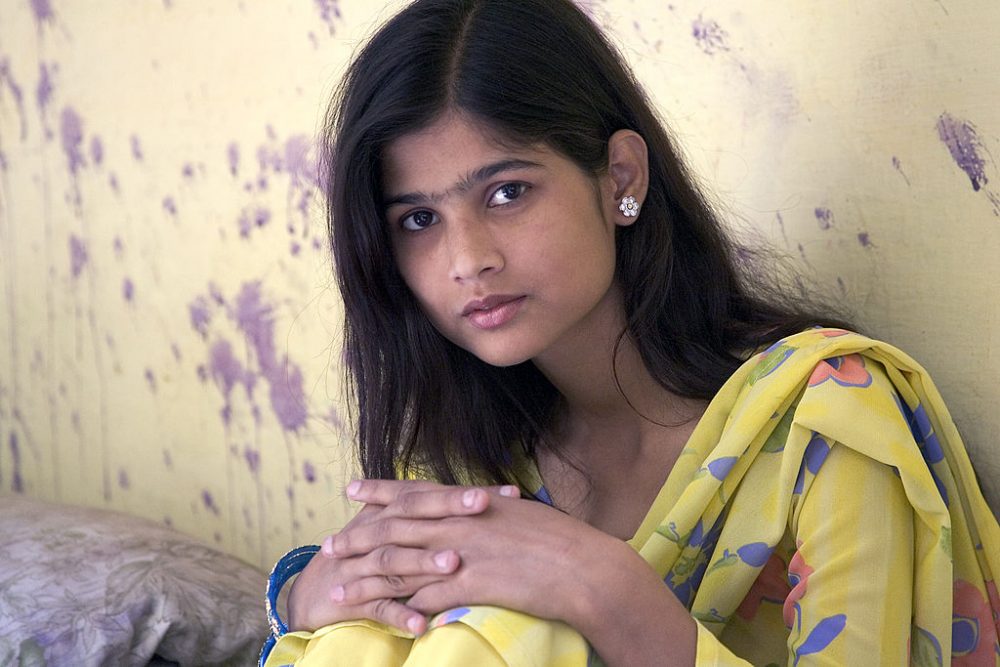 “And let me also warn you behanji, if she continues such senseless and insolent behavior in future too then this marriage will not last long as my son will not tolerate any nonsense from her!”

“Why are you late again, Amma? You know I have to go to my mother’s place today but you are not bothered! Don’t you know Mummy waits for me every Monday?” Sheena questioned her ageing cook breathlessly.

”Sorry Didi! I know you go there every week but some urgent work held me back. Don’t worry, I will finish all the work quickly!” Amma tried to mollify Sheena. ”Didi, there’s a good news! I have fixed the marriage of Preeti.”