Women have always struggled, haven’t they?

At home, they have to go through many upsets and put downs, and in most Indian marriages, the women are still picking their self-esteem up from the floor.

Those who step out to work face sexual harassment, gender biases, lower salary, and the constant struggle to hold on to her mettle. And it can’t be denied that the world makes it tougher for a woman to prove her talent. Most men do not want to look beyond the face and figure of a woman.

I admit that on days when I am coping with jagged nerves, bad hair days and mood swings, I hate being a woman. And when I think of chauvinistic behaviour and leering, I hate them being for men.

But on most of my good days I love being a woman, and I do love men. Especially when they smell, look, behave, and talk well.

And then I met these men hating women

And sometime ago I happened to bump into a group of radically opinionated women at a convention, who hated men vehemently. My guess is that apart from their monthly periods, perhaps they have nothing about them that reminds you of a woman.

They dressed up in men’s trousers, blew smoke rings, spoke harshly with waiters and cab drivers. These women defied their femininity in every possible way. They told me that men are going to be the most redundant species on this earth in a decade or so. As the recent research says, a woman can even conceive and give birth to a child without the help of these dirty sods called men, they said.

“Tell me what good is a man to a woman?” they asked me. “We women can earn and fend for ourselves, we can drive, change tyres, change a bulb. Even for sex you don’t need them. They are so selfish in bed; they don’t even bother with your orgasm.

I nodded my head, not because I agreed with them but because I was taken aback. And needed to shake my head to come out from the shock of hearing their brazen, albeit candid declarations.

They hated men because they believed that men hate women’s guts and are always looking to trying and push her down and suppress her spirit. These women believed that a man praises a woman’s beauty because he knows it will weaken her and make her putty in his hands.

Well, I empathised, who knows some man somewhere must have hurt them terribly, and had brought such wrath on the entire clan. They threw a fit when I protested feebly and squeaked that there are ‘few good things too’ about ‘few good men’ of this world.

‘You have led a cushy life, that is why you don’t know the reality of these ba#*%s.’ they almost thundered and glared at me like I’d uttered something blasphemous.

And they ‘transformed’ me for a while

I sneakily looked around for cover, finding none, I decided to offer my best poker face to them and listen quietly without interruption. Needless to say I came home ‘temporarily’ transformed, and for few days wanted to gouge out the eyes of every man I came across in the street!

But of course this lasted for few days only. Come to think of it, I have raised two boys into men myself. I couldn’t have gone on hating men.

However, their naked hate made me recall a story that once my mother had told me. It was about the uproar that had happened in 1968. A certain section of women had protested during a ‘Miss America’ contest. They called it an insult to the worth of a woman.

Why was bra burning a symbol of revolution?

These women burnt their bras, girdles, nylon stockings and similar articles perceived as binding and restricting, and threw them in trash cans. The symbolic act meant as a protest towards ‘beauty culture’, with an assertion that women should be appreciated as whole, and not just for their beauty.

I think that it would provide more titillation to a man’s eyes, when a woman is walking, running and moving about in public, without this piece of clothing. (On second thoughts, maybe they were protesting against those awful cone like bras women wore, then. Maybe that’s why they burnt those?)

Sorry about the bad joke, but I really can’t help feeling amused at such defiant gestures.

Is it because they’re projecting?

I could never fully comprehend the idea behind these words, ‘Women’s Lib.’ Personally, I always believed that whenever a woman cuts her hair, throws away her bra and wears a man’s clothes, she is trying to emulate a man.

Or even when she behaves aggressively, talks loudly, drives rashly, flicks ash in the air, she is trying to, subconsciously, feel like a man, for it makes her feel powerful. I see a latent fear and also insecurity in such kind of behaviour. Well, if you hate men so much, why do you want to become like them?

I think, looking pretty is a woman’s birthright, and so is being praised for it. And sex is always more beautiful with a man, than alone!

I also think that a woman does not need to ape men, or bash them up, to feel powerful. Just being a woman is powerful enough. And being truly feminine is even more powerful.

See how the men stop their cars, and get down helping a woman when she is stuck with a flat tire in the middle of a road? (Or how they zoom past a man in trouble?)

I think women are stronger and more superior!

Okay, on a more serious note, I think that a woman’s ability to conceive and nurture a child is the most powerful attribute given to her by Nature. The supremacy of a woman, who bears her man’s child, becomes his pillar of strength in times of crisis. She takes on the role of a father with equanimity if she is left alone to raise her children, and still feels triumphant in her femininity and beauty. A woman, I think, is far superior to any powerful man on this earth.

And then the way she mothers her man when he is down and out is only a power attributed to a woman! Could there anything be more powerful than a woman who believes in her strong feminine self?

Faced with incredible odds she can be almost frighteningly courageous. A man may waiver on such occasions, but not a woman. And for this she doesn’t have to wear pants and chop her hair. Or hate men!

Let’s embrace our femininity, shall we?

I agree that there are Amber Heards in the world, who ruin themselves more by becoming their demon self and hurt a woman’s image. But then there are women at Shaheen Bagh who have taken the world by its lapels, looked it in the eyes, and are fighting for a cause.

These are the women standing up to the tyrants, and aren’t really shedding their femininity. They are the true epitome of woman power.

The world needs the softness of a nurturing, feminine woman. There is too much harshness and ugliness all around.

And she is most powerful when she walks in the beauty of her womanliness. 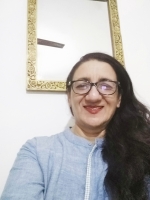 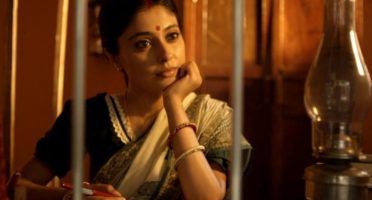 What A Love Story...I Was Moved To Tears! 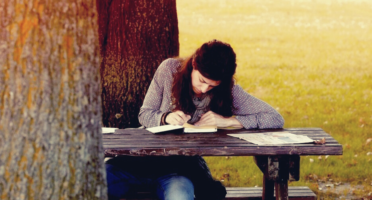 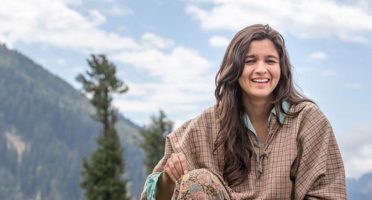 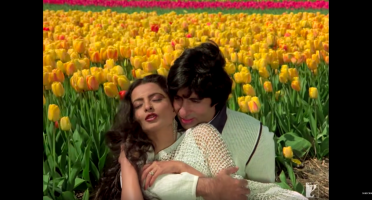 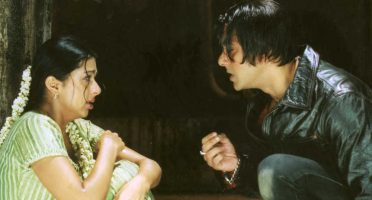 "Can’t You See You Belong To Me?" Being In A Possessive Relationship, Camouflaged As Love 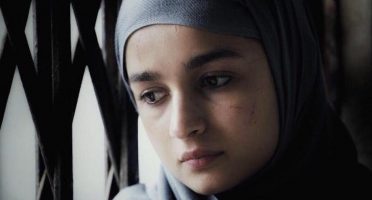 As A Muslim Woman, Let Me Smash Some Misconceptions That The World Has About Us