Sindhutai Sapkal, Mother Of 1000+ Orphans Who Herself Begged To Feed & House Them

Thrown out at 20 by her husband, almost near giving birth, Sindhutai Sapkal lived on streets, hid in cemeteries, but is now known as mother of orphans.

Thrown out at 20 by her husband, almost near giving birth, Sindhutai Sapkal lived on streets, hid in cemeteries, but is now known as mother of orphans.

She was pregnant. She was alone. Hardly 20 years of age and thrown outside by her husband. One can imagine what harshness it would have been.

From here started the real tragedy of her life. Sindhutai Sapkal, a lady who is originally a mother of four children but popular as ‘mother of orphans’ has done a lot for the orphans which is commendable. Right from begging to feeding and opening shelters, she is like a godmother in the life of all those poverty stricken people.

A girl in rural Maharashtra

In India, being a girl in some communities is like a curse. Sindhutai, born in a cattle grazing family in Wardha district of Maharashtra, was nicknamed as ‘chindi’ which means a torn piece of cloth which is of no use.

She studied till 4th standard only because of her father who wanted her to educate but her mother was not in the favour of educating her high. Though she is not that educated, she says, “We should know why we are studying, why we are getting education. Being educated is important but it is more important to know why.”

At the age of 9, she got married to a man who was triple her age. From there her exploitation as a woman started, and by the age of 20, she became the mother of three sons.

Life wasn’t so easy for her. She fought against the exploitation of the local women who collected cow dung for the forest department and landlords. When she won this fight, the people she fought against decided to take revenge. They told her husband that the baby she was carrying was not his.

At this time she was over 9 months pregnant and very near her delivery. It was in this condition that she was beaten badly by her husband and thrown out of her home. Just because of a rumour of having an affair, she was treated like hell.

Thrown out of home, disowned by all

That day, she gave birth to a girl in a cowshed. After she couple walk, she went to her mother’s place, who disowned her.

She then had no options other than begging on the streets and railway platforms to survive. In that adverse situation, she even went to the cemetery to protect herself from men. She even tried attempting suicide thrice but didn’t die. About which she says, “Die not for yourself but for others.”

Then she realised that there are a large number of people who are like her and have a worse life. Now, for her feeding them was more important as it made her happy and helped her in forgetting her own pain. She adopted every orphan who came her way.

She says, “When you are in pain and you think about others, your pain itself gets reduced.”

Maai. A ‘mother of all’ – The Godmother

Sindhutai’s life from there has been devoted to the care of orphan in the time of poverty and dejection. She housed a lot of orphans and women who were ignored by society, and fed them by begging herself. She even gave away her biological daughter to another Trust in Pune, so that she doesn’t fall prey to partiality towards her at the cost of her other children.

Soon after, she started her first ashram in Chikaldara for which she travelled across villages and cities to raise money. She even had to live days and days without food due to the poverty that had hit her. But, she never stopped. 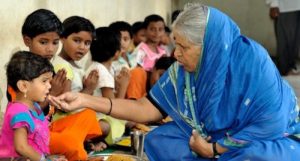 Today, Sindhutai Sapkal is fondly called ‘Maai’, and has under her care around 1400 orphaned children. Once ignored by her mother and husband, now she has a grand family of 207 sons-in-law, 36 daughters-in-law and over a thousand grandchildren.

A lot of her ‘adopted’ children are well educated now. From lawyers to doctors, they are turning out to lead a well-to-do life. In fact, her biological daughter runs her own independent orphanage. One of her children is doing a PhD on her life.

Sindhutai Sapkal has been awarded with the Nari Shakti award 2017 from President Of India, Mother Teresa Award for Social Justice, The National Award for Iconic Mother and many more awards. She uses the award money in the construction and maintenance of orphanages, and feeding and educating her children.

A biopic in Marathi was made on her true story named ‘Mee Sindhutai Sapkal’ which was selected for world premiere at the London Film Festival.

Her positivity and humanity can be accounted for, from the fact that she forgave her husband when at the age of 80, he came to her apologetically. She said he was now like her child and she keeps him in her ashram. She even introduces him as her oldest child with utmost care and affection. In her TEDxVesit Talk, she says, “Move forward but always look back and see who’s suffering. Go and help them out.”

Even now, at the age of 71, she is keen towards providing shelter and education to every orphan. She gives inspiring speeches to raise funds for her shelter. She just spreads the loose end of her saree at the end of her speech to ask for alms to feed her children.

The story of her life is a paradigm of humanity. For doing something good in life, all you need is courage. Being born a girl in a poor, conservative family is already a curse for you, but the high spirit and the willingness to live for others can make you a real hero. Sindhutai Sapkal is still working for the lives of others and works hard for their survival.

She says, “Everyone lives for their own self. But you can sleep relaxed only when you start living for others.”

Her words are so inspiring, and more than that her energetic spirit is motivating. For her, a deprived child makes a deprived nation. We should derive the lessons of humanity and raise our spirits high to shape a better tomorrow.

“Live for others and feel the real  happiness” – Sindhutai Sapkal

I am Medha, a student. I am a passionate reader and a writer too. I love doing creative artworks. Creativity is important for me in life that keeps one lively and young throughout one's read more... 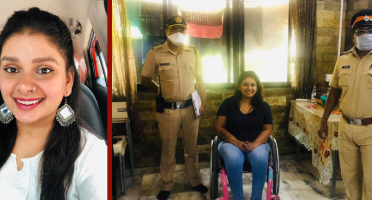 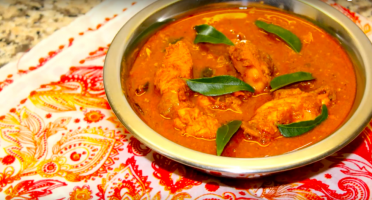 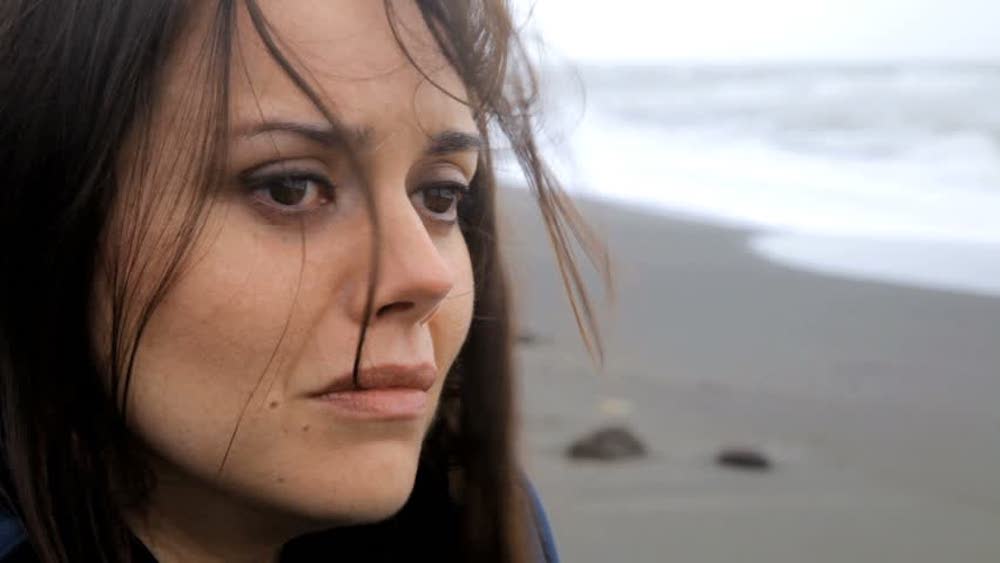 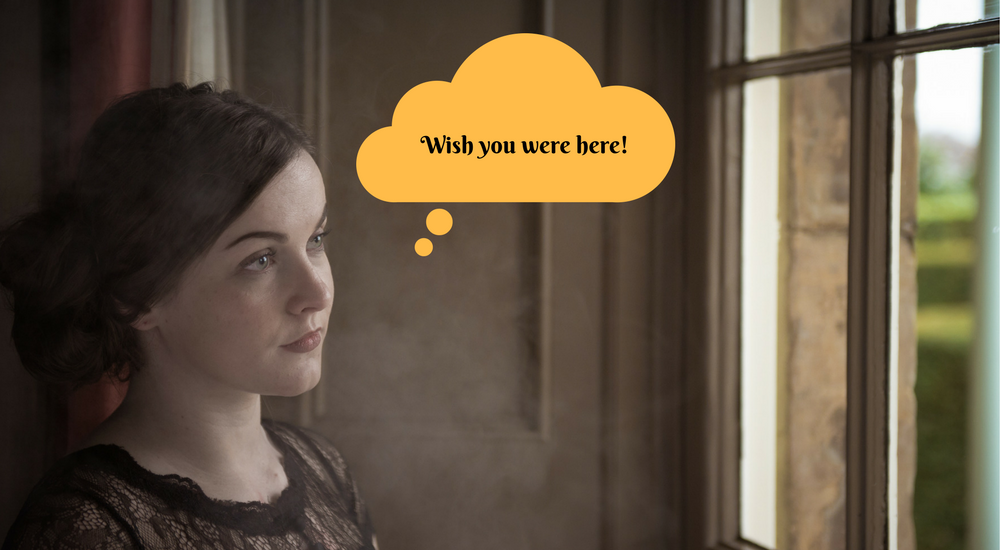 Of The The Bittersweet Flavours Of Long Distance Relationships... 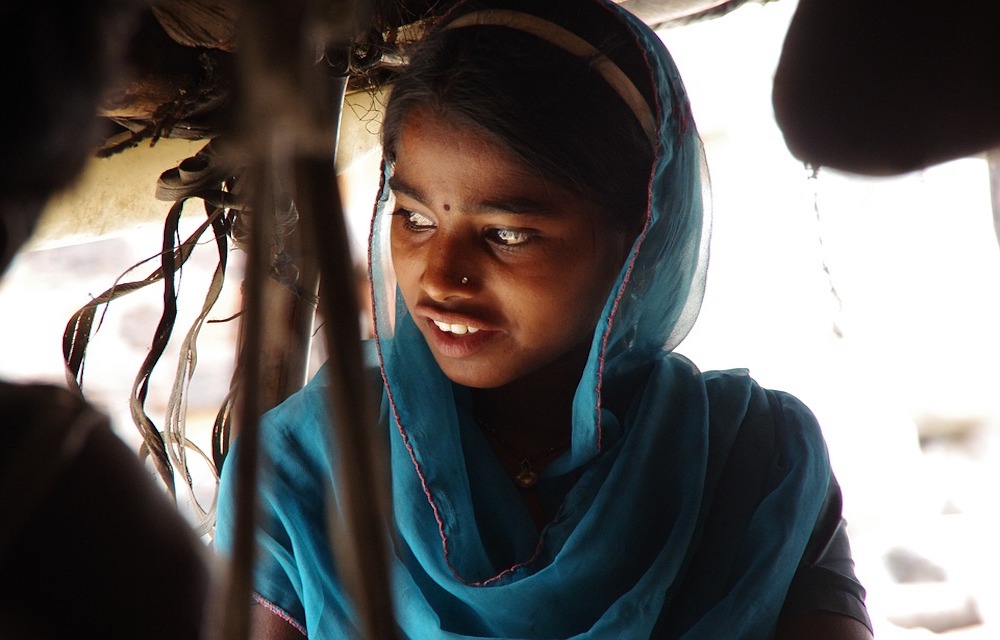