Meet Surekha Yadav, who became a certified locomotive driver in the Indian Railways in 1989, and is the driver of the 1st Ladies Special in Mumbai.

Meet Surekha Yadav, who became a certified locomotive driver in the Indian Railways in 1989, and is the driver of the 1st Ladies Special in Mumbai.

“You drive like a woman” is a statement which is thrown around casually at someone who does not drive well. It is constantly hurled at men who are supposedly bad drivers. But what we have here bashes all the preconceived notions and stereotypes with regard to women drivers.

An electrical engineer in the ’70s

Surekha Yadav was born in the Satara district of Maharashtra, in a farmer family. She completed her school education at St. Paul Convent High School and then she pursued a Diploma course in Electrical Engineering from the Government Polytechnic at Karad in Satara. She was excellent in her studies and wanted to get a Bachelors in Science in Mathematics (B.Sc) degree which would have been followed by a Bachelor of Education (B.Ed) thus fulfilling her dreams of becoming a teacher. But a job opportunity at Indian Railways happened which stopped her dreams of studying further.

“It’s the most ordinary story you’ll ever hear,” jokes Surekha. “I had only completed my diploma in electrical engineering. Just like most other students, I was looking for a full-time employment opportunity. Word got around that the Indian Railways had a vacant position for an assistant driver and the requirement stated ‘diploma in any faculty’ were welcome to apply.” She was not expecting any response because it was the first job she had applied to but she got the acceptance letter soon enough.

Getting into the Railways

She cracked the written test and also the interview with the Railway Recruitment Board in Mumbai. She was the only girl at the written and the viva examinations and she was shocked to see how there were no females around. She joined the Railways under the Central Railway division as a trainee assistant driver at the Kalyan Training School in 1986. 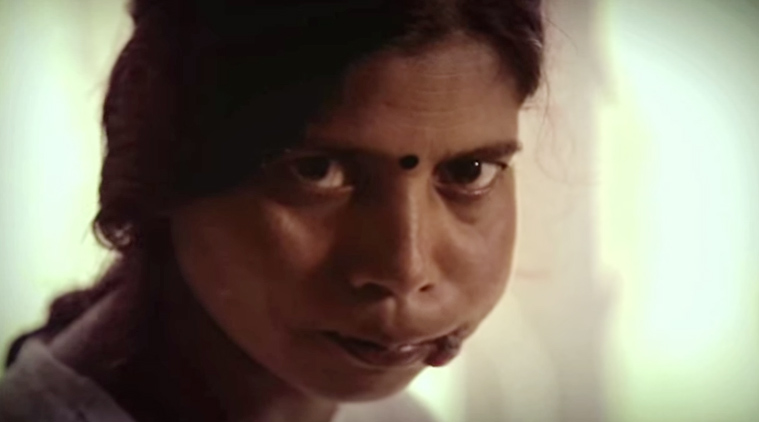 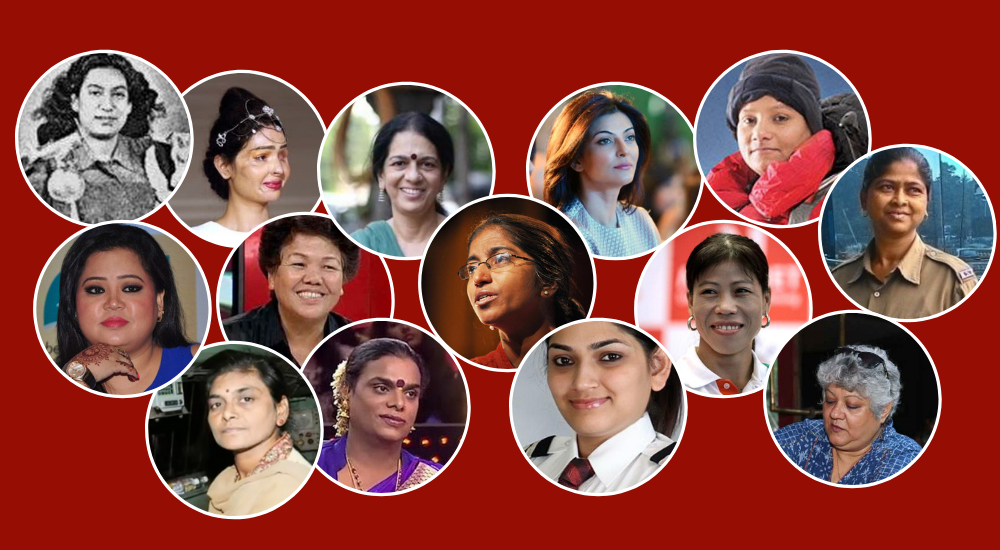 At the training school, she received intensive training for six months. In the beginning, she was only given the task of checking the engine, the signals and other related work. It was only in 1989 that she became a regular assistant driver. In 1996, she was assigned to pilot a goods train, and in 1998 she became a full-fledged goods train driver.

She drove the first ‘Ladies Special’ local train in Mumbai for the Central Railways, when it was first introduced by the then Railway Minister Mamata Banerjee in four metro cities in 2000. She is the first female train driver across the entire continent of Asia. She has also driven the Deccan Queen from Pune to CST Mumbai on March 8, 2011.

The biggest challenge she faced was driving a train through the difficult topography of the Western Ghats.

When I was chosen as a ghat-loco driver, a few officers voiced their doubts saying, “No woman has ever taken up this post, we cannot give such a huge responsibility to a lady.” But Surekha fought back, “I have undergone the same training that most other men have. I was appointed and selected because I possess the potential. I know I can do it.” For the same, she received special training to run twin engine passenger trains.

Surekha Yadav has driven many types of trains such as local suburban trains, ghat trains with twin engines, goods and mail express trains, and shunters too. She works for ten hours a day. Driving a long distance passenger train is one of her dreams. Till date, she has zero track record of train accidents.

Surekha currently teaches at the Driver’s Training Centre (DTC) in Kalyan as a Senior Instructor. She did not experience discrimination on her job because of her gender once people realised that it did not matter, and her family and friends have constantly supported her throughout – which include her husband Shankar Yadav who works for the Maharashtra Police, and two sons who are both studying to be future engineers.

Yadav has had no experience of driving a two-wheeler or a four- wheeler. Yet here she drives a heavy duty vehicle, and she shatters all the gender norms.

Being a driving instructor isn’t the easiest feat for anyone. However, given her determination to change the belief that ‘women are bad drivers,’ Darshana took it as a personal challenge.

"Women don't drive cabs." When Vandana Suri questioned this dogma, she helped create a culture of equality. Listen to her story!

“Women don’t drive cabs.” When Vandana Suri questioned this dogma, she helped create a culture of equality. Listen to her story!

Allow me to start this conversation with a few questions.

Are you a parent who is constantly worried about your child’s safety?