In a highly class conscious society like India, will the love between a domestic help and the very eligible bachelor she works for gain legitimacy? Watch Sir - Is Love Enough.

In a highly class conscious society like India, will the love between a domestic help and the very eligible bachelor she works for gain legitimacy? Watch Sir – Is Love Enough.

A movie trailer which talks about love spanning across classes in an Indian context is being the buzz of the town and rightly so! Karan Johar Shankar Mahadevan Faye Dsouza Rajeev Masand, and many other industry stalwarts are sharing the trailer and talking about it.

The trailer of Sir- Is Love Enough? was released by Zee Music Company on March 5, 2020. The movie is set to be released on March 20, 2020. It is directed by Rohena Gera and it stars Tillotama Shome and Vivek Gomber in leading roles.

The film revolves around two characters – a man and his domestic help who is a widow. It is an unusual story in the sense that it deals with prejudices which are present in all of us whether in an overt fashion or in a subtle way. The story deals with the falling in love of the man with his domestic help and the issues which follow thereafter.

The film is not centered only on the theme of love. The female protagonist has her own aims and ambitions, and it is also about her journey of fulfilling those dreams which she dreamt about and envisioned for herself. 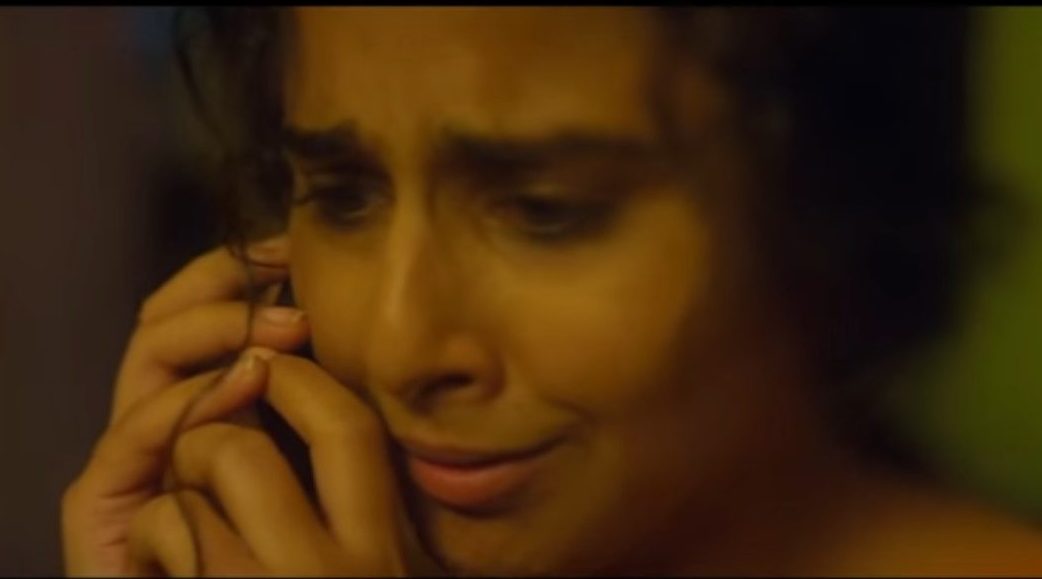 Sir was premiered in India last year at the Jagran Film Festival. It has been screened at film festivals in more than 20 countries- France, Germany, Switzerland, Hungary, Netherlands, etc. to name a few.

The film was showcased at Cannes too where director Rohena Gera became the first female filmmaker to win the Gan Foundation Award. It has also won Audience Awards in Amsterdam and Birmingham.

How did this film happen?

Coming back to the movie, Gera speaks about how the issue of class divide is something which she faced as a child. Having a live-in nanny as a small child, she grew more attached to her and the issues of racism and segregation within her own household is something she saw at a young age.

In an interview at Cannes, Gera says, “the film is quite unusual in the way it takes on an issue and I am really happy that the committee could connect to that because in many ways it is a very, very Indian film; even in the treatment of the issues.” The fact that this film found takers in a European setting and the European audience could connect to it speaks for the film.

Bollywood is known for making love stories which are sometimes unrealistic or stories which makes you feel uncomfortable and leaves you with questions to ponder upon.

This is not the first time we are coming across a Bollywood film which talks about love between people who hail from different classes of the society. In modern days, however, films like these have taken a backseat. But we do have examples of such movies in the olden days – most of which were typical masala films, and unrealistic.

The question is, Sir shows a similar situation much more realistically, something that can happen. Are we willing to let go of our class-consciousness and embrace it?

The trailer promises a lot. If the movie depicts the issues realistically, it will be a big thing for the country where notions of a feudal and hierarchical society exist still in the vacuum. 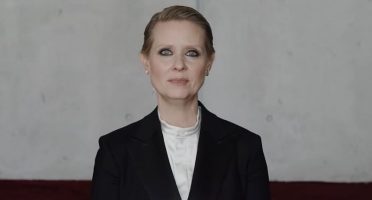 We get all excited about movie remakes, only to be disappointed when we finally watch them. But some remakes don’t disappoint.

We get all excited about movie remakes, only to be disappointed when we finally watch them. But some remakes don’t disappoint.

The trailer of Dhadak was recently released. Dhadak is the Hindi remake of the critically acclaimed Marathi film, Sairat.

Full disclosure: I haven’t watched either film and Dhadak hasn’t even been released yet so I may be jumping to conclusions. But, lots of people seem to agree with me that Dhadak does not look very promising when compared with Sairat. The difference is hard not to notice when one watches both the trailers.

5 Bollywood Films That Capture The Horrors Of Marital Rape!

You must have heard by now, the shocking statement by Chhattisgarh High Court on marital rape. It stated that any sexual act with or without consent by a man with his wife, provided that she is above 18, is no rape at all. Can you believe that? I can’t!

India, unfortunately, is one among the 36 countries where marital rape is NOT a legal crime. The glorification of marriage in India as a sacred institution obscures this ugly reality. The brutality of men and the negligence of the Indian government makes it difficult for women to raise their voice against oppression. Sometimes the voices repressed in reality are transformed into movies that motivate others to fight for their rights.  Here are five Bollywood films about the brutality of marital rape.