Who Is Shafali Verma, The 16 y.o. Star In The Indian Women’s Cricket Team You Shouldn’t Miss?

Meet Shafali Verma India's incredible 16-year-old prodigy who left everyone awestruck with her performance at the ongoing cricket world cup in Australia.

Meet Shafali Verma India’s incredible 16-year-old prodigy who left everyone awestruck with her performance at the ongoing cricket world cup in Australia.

When she opens for the team, 16-year-old Shafali has all eyes set on her and rarely does she disappoint! She proved her mettle in India’s match against Bangladesh, hitting four sixes. And all this without her senior partner Smriti Mandhana to help and support her. Shafali faced off the Bangladeshi bowling attack in Perth on Monday with all her might.

The 16 year old smashed a six over the covers on the 5th ball in the innings. She did not lead them to the expected slow start, she subverted all expectations. During the match, she was on a roll as she smashed sixes and even two fours!

It wasn’t all fair-play for her

“Since Mandhana wasn’t around, I wanted to take the responsibility to stay around and give India a good start. I’ve been practising hitting the ball hard,” an elated Shafali said after the match.

“My brother was supposed to play but he fell sick – I asked my father if I could play under his name,” Shafali explained how she started playing. She had to dress up like a boy to be able to play the game she so loves.

Growing up in Rohtak, Haryana- a reserved, conservative district- she was rejected from a number of local cricket academies owing to her gender. But the girl refused to give up and with her father’s permission, she cut her hair short to look like a boy to be allowed to play cricket.

Her game led her to shine in the field and was even named ‘Man of The Series,’ after she went in pretending to be her brother. Since then there has been no looking back for her.

Verma has been on an upward trajectory ever since, winning matches and hearts at the same time. She has proved that she can fight all the battles and come out on top.

Shafali Verma is definitely a star to watch out for. And with all eyes on her, she is proving that she is worthy of the position with every new match. She has changed the face of the game and I am excited to see what she has in store for us!

Team India plays New Zealand tomorrow and I am hopeful the team and Shafali’s performance leads us into the semi-finals too! 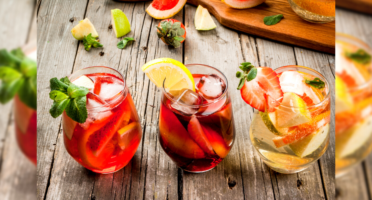 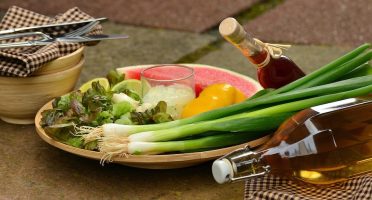