How did the Indian Women’s cricket team do in 2019?

Well, the team has got some senior players such as Mithali Raj, Jhulan Goswami who have got vast experience. More to it, the youngsters are on the learning curve where they have aided to different match winning contributions.

Therefore, come along as we unwrap the era of the Indian Women’s cricket team in the year 2019

Right in the month of November, Harmanpreet Kaur led India where they whitewashed the entire West Indies team in their home soil. The series was a top-class series and the Indian Women’s cricket team won all five of them.

It was this particular series when the 15-year old Shafali Verma showed her exceptional batting performance. She scored an amazing 73 runs of 63 balls right in the opening match series.

Also, she found good support from her teammates especially Smriti Mandhana and with the skipper, they defeated the Windies team on their home soil.

More to it, the year 2019 was also amazing for the Indian Women’s cricket team leg spinners as well. Poonam Yadav received the prestigious Arjuna Award right from the hands of the President Ram Nath Kovind. She received the award on the National Sports day that was a proud moment for her.

So far, the bowler has made 108 appearances and has taken massive 157 wickets under her name.

Well, speaking about one of the most experienced bowlers in the Indian Women’s cricket team will bring Jhulan Goswami into the spotlight. In the year 2019, the 37-year old gave back to back spectacular performances.

She debuted in the year 2002 where her first game was against England. Since then, the Indian pacer had no chance of looking back where she gave an amazing contribution to the Indian Women’s cricket team.

Further, in the year 2019, she overtook Australia’s Cathryn Fitzpatrick record of taking 180 wickets.  So far, she has featured in around 182 ODI and has taken 225 wickets throughout her ODI bowling career.

If there is any backbone for the Indian Women’s cricket team, it has to be Mithali Raj. Over the years, the contribution of Mithali Raj has been phenomenal.

In 2019, she gave some brilliant performances where she has played a whopping 209 ODI’s. This is the most by any women cricketer and the numbers are still on the rising curve.

Well, her performance is unmatched and probably, it will be hard for other players to beat the record of Mithali Raj in the Indian Women’s cricket team.

Plus, the seam along with the spin attack looks in total control for the Indian Women’s cricket team too.

Well, as the year 2019 went for the Women’s cricket team, each of those players will be proud of themselves.

Hence, at this stage, all that the fans can pray is to pray for the Indian Women’s cricket team to perform well in the future. 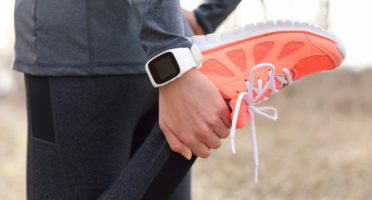 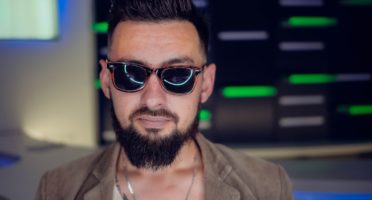 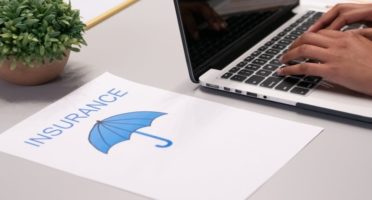 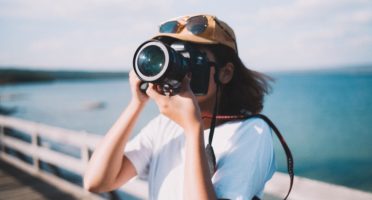 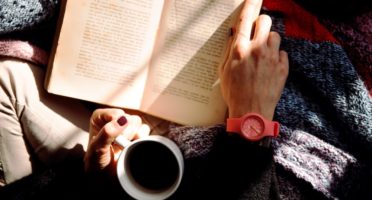